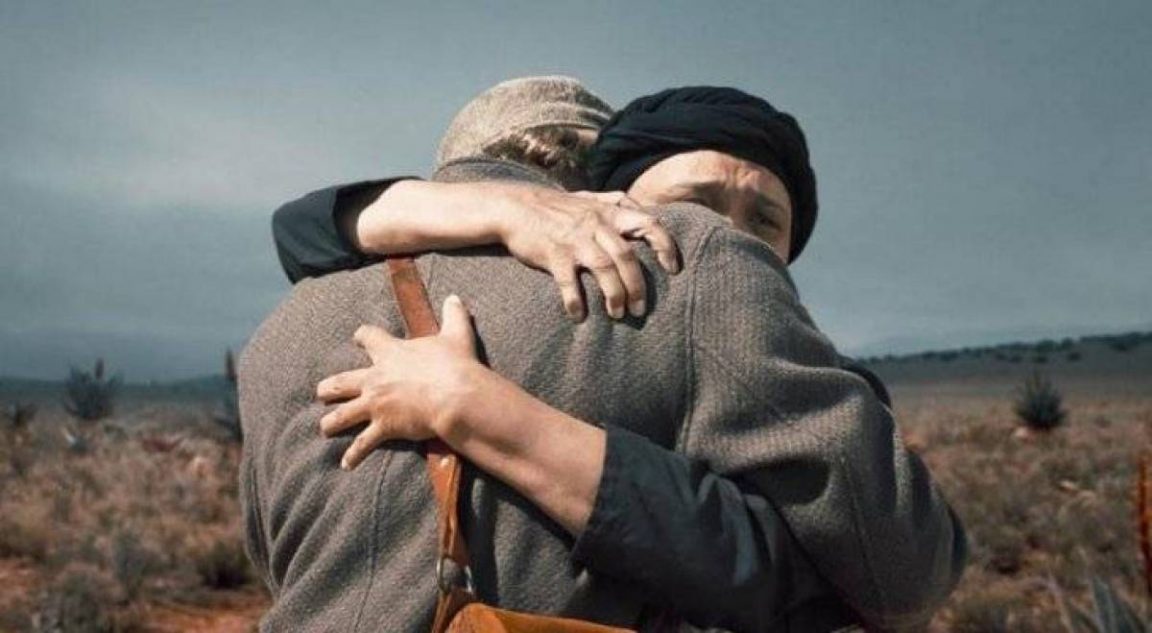 The film has previously won seven awards within its tour across the world’s international festivals. Fiela’s Child will screen on Tuesday, July 20 at 10:00 PM Beirut time (GMT +3).

Beirut International Women Film Festival (BWFF) is an annual event held in Beirut that brings together filmmakers and cinema lovers from all over the world. BWFF tackles issues such as gender equality, sexual identity, and domestic violence, through the power of the lens and cinema, which is the window on society and particularly women in this case.

Southern Africa, 1865. A mixed-race woman living in the arid Karoo takes in a lost white child and raises him as her own. Nine years later, the boy is removed and forced to live in the Knysna Forest with a family of woodcutters who claim that he is theirs.

Born in Johannesburg, South Africa, Brett graduated from AFDA, on a scholarship from the National Film & Video Foundation (NFVF) of South Africa. He spent three years working as a documentary filmmaker with various NGOs. In 2012 he decided to focus his attention on film and literature and his debut novel, “The Story of Racheltjie de Beer”, became a South African bestseller.

His writing and directing debut, Sink, has been heralded by local critics as a ‘breakout film that sets a new standard for South African cinema’ and saw him win the SAFTA for Best Film and Best Screenplay. 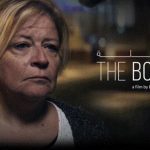