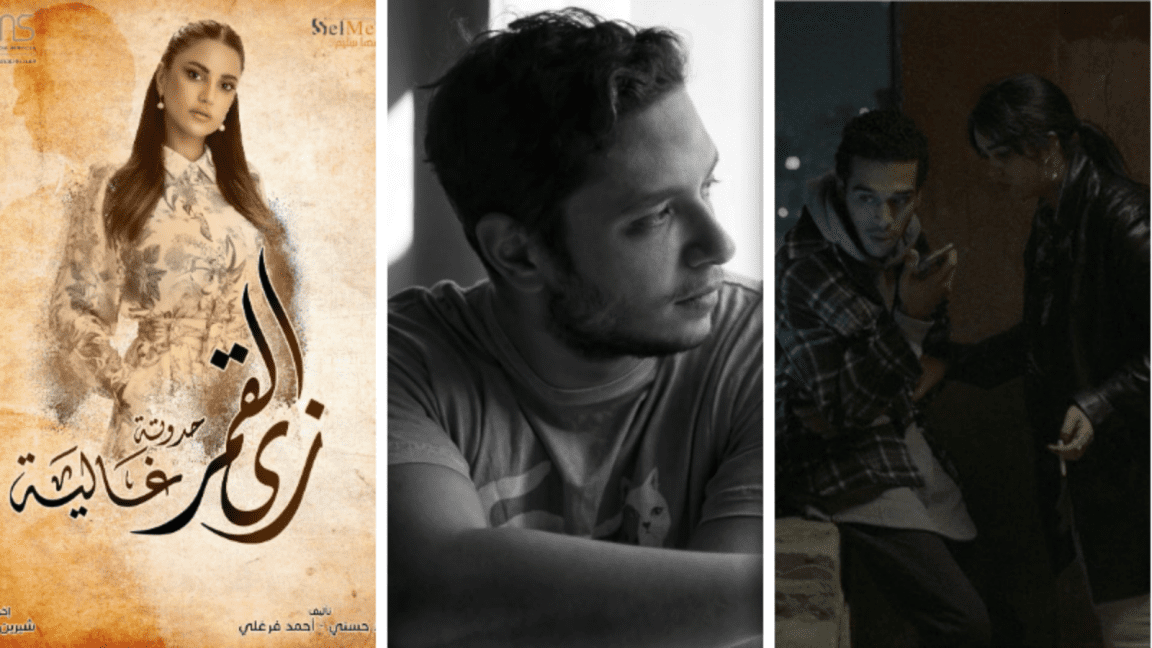 We had an exciting chit-chat with the up-and-coming scriptwriter Ahmed Hosny, days before his latest TV series Ghalia starring the Tunisian Superstar Dorra Zarrouk. Before that, Ahmed participated in writing Nelly Karim’s Ded El Kasr in Ramadan 2021.

In addition, his latest short movie CAI/BER, was announced to participate in the fifth edition of the El Gouna Film Festival.

This is why we decided to pick the brains of the up-and-coming scriptwriter Ahmed Hosny to know more about him.

How did the series Ghalia come to life?

The original idea of “Ghalia” came up in a random phone call with my co-writer Ahmed Farghali at 2 AM. We almost figured out the whole detailed story in this phone call that lasted for 4 hours…next step, we got introduced to Maha Selim, the producer, after we finished writing Nelly Karim’s latest series, “Ded El-Kasr.”

We knew that she was working on a 5-episode series, so we wrote the treatment. It got approved then we started working on the episode. Ghalia will air 21st of August on CBC and Watch It.

What’s your favorite thing about the series Ghalia?

It’s hard to point out a favorite “thing” in a project that I consider my first born child, but if I had to choose, I’d go with the style and writing technique that I implemented in the episodes and hope that it will catch on in the following year.

Also, I love that I named and based many characters on my closest friends and significant ones. Let’s hope no one gets mad after the show airs.

Ghalia’s character is so complex and multi-layered but to summarize it: Passionate/romantic – goal-oriented- fighter.

How does it feel that your short movie CAI-BER is participating in the fifth edition of the GFF?

I was indeed surprised that my short film debut as a writer, CAI/BER/القاهرة-برلين, was officially selected in El Gouna Film Festival. It was a passion project, and I had so much fun working with and learning from all the incredible artists that worked on this film.

Also, I am glad that I will be returning to the GFF with my film after participating in the 2nd edition as a marketer for “Yomeddine film” that grabbed the golden star that year.

What is the story of CAI-BER?

After numerous failed attempts to escape the status quo of her generation’s depression, Nour, 29, secretly arranges to flee her homeland. But, hours before her departure, she embarks on a journey of struggles with a patriarchal society and a fight within to keep her hidden secret.

Why do people need to watch CAI-BER?

We put a lot of effort and poured our soul into this film, and I think many people from our generation will be related to “Nour” and “Youssef.” The film presents a way out to all the lost souls in our generation’s labyrinth, those souls that use the future to escape the present.

Why is it called CAI-BER?

The title represents the two different mental states that our generation holds. It combines the weird mix of our nostalgic identity that we can’t escape from with the modernized way of living that we aim to.

What steps did you take to start your scriptwriting career?

I was writing since the first year of college. As I started as a head writer in the hit web series “Weghet Mazar” with Ola Roshdy, I worked as a copywriter at Raw Entertainment owned by the accomplished director Tarek El-Erian to be near the film industry and learn from him all the know-how.

My work there exposed me to the filmmaking process and reading a lot of scripts. Meanwhile, I was self-learning by reading many books about scriptwriting and watching/discussing movies worldwide to learn different techniques and alternative storytelling methods.

I then joined Ded El Kasr with the talented writer Amr El Daly that wrote B 100 Wesh and other projects. Learning from this project put me on a step closer to kick start my writing career.

When did you know that you’re changing careers?

There’s a lot of stigma about career shifting in Egypt. I studied clinical pharmacy at Cairo University. I was good at what I was studying. Still, I love a good story, and stories can be told in a lot of ways.

So to summarize my answer: I don’t think I shifted my career. I am still trying to balance both sides of my life, and who knows, maybe one day I will be a multi-award winner artist and the owner of the biggest pharmacies chain in Egypt.

What do you think is your edge compared to other young writers?

Definitely, growing up with two incredible artists (best friends) helped me. The first is one of the best graffiti artists in Egypt, “Toxix,” and the second is a very talented music producer “Amr Galal.” The three of us inspired each other from a very young age, and I was always able to crossover and maneuvered their art into mine (a lot of my characters are based upon them).

Also, studying psychology in college helped me understand human nature and use it when I form new characters with different backgrounds and struggles. In the end, art is all about the struggle!

What’s next for Ahmed Hosny?

I am currently working on two new projects, a historically high budget limited series on one of the most popular platforms and a new 5-episodes series that will be a follow-up to “Ghalia” after it airs. 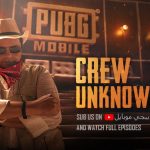 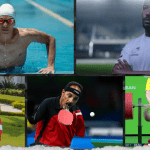