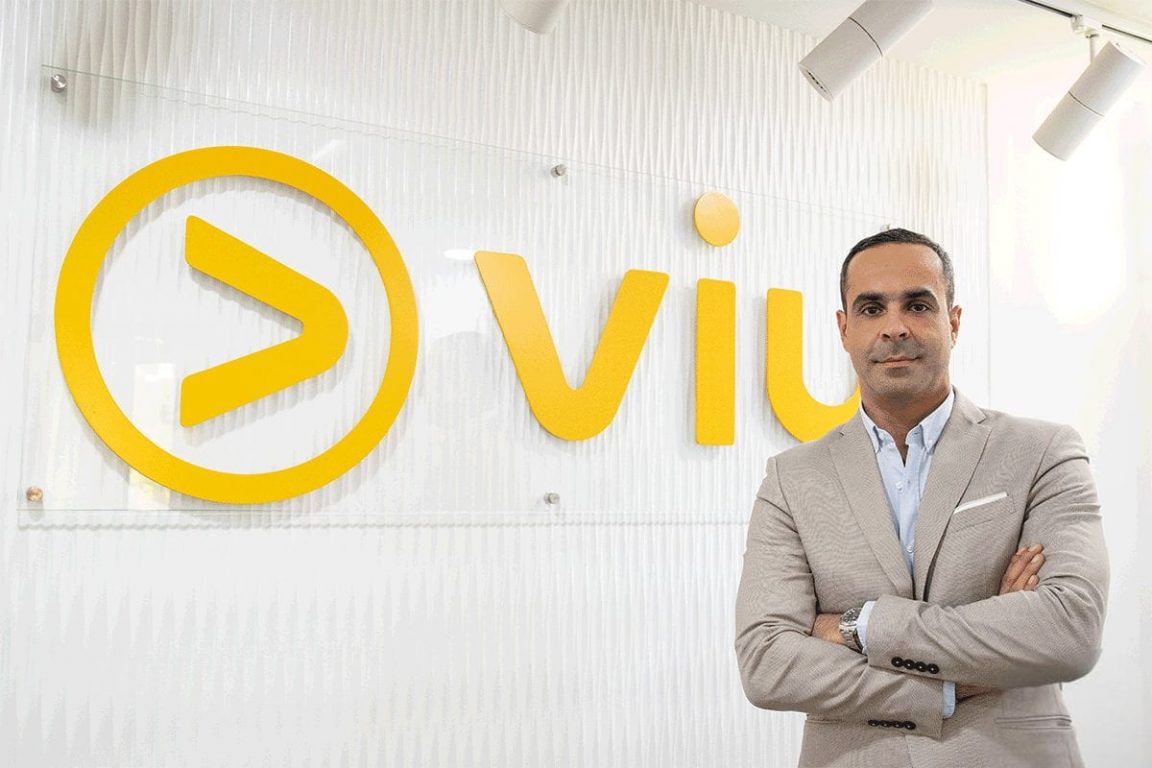 Streaming platforms have been taking over our television by storm, and now, they’re even taking over series production. One of the most series about content production in the MENA region is Viu.

Viu came into everyone’s attention when it produced the youth-based fantasy show “Zodiac”, a first of it’s kind in the region. Since then, they have produced other Arabic shows, including Ana Sherry.com, and will be releasing Ansaf Majaneen on the 14th of January, 2021!

Lucky for us, during Cairo International Film Festival (CIFF), we got to watch the pilot episode for Ansaf Majaneen and Wadi Jinn, also produced by Viu, which will be premiering during February 2021.

Since this was our first time seeing a show screen at CIFF, we had to attend the screening, and we got to have a quick chat with Sedky Sakhr, who will be in Ansaf Majaneen (Stay tuned for our full interview), as well as Youssef Othman, who will be playing the lead in Wadi Jinn.

Speaking with both actors, we got very excited about the project. The young actors kept telling us about how big the production was for their shows and how almost everyone in the cast is young.

After watching the pilots, we realised the guys weren’t lying.

The shows’ productions are enormous.

While we did enjoy the shows, we couldn’t help by think who in their right mind would take such a massive risk in producing something as grand as these shows, while still depending entirely on young actors.

Lucky for us, we had the opportunity to have a chat with Abe Shady Aboul Naga, General Manager for the Middle East region for Viu.

The first thing we learned about Abe Shady is that he’s one of the first people in the region to dive into online media fully. We know the word “leader” is overused, but Abe Shady Aboul Naga is truly a leader in the field.

We had to start by asking, why is he always a risk-taker in his career? Abe Shady has always been jumping on new opportunities and projects, and somehow he never failed at it.

Changes is healthy and you being where you are and getting very, very comfortable after a while you realize, the more comfortable you get the less that you’re going to do.

When I sat with the people at Viu, I was really inspired by what they’re doing, what they want to do.

Being a General Manager for a company that’s as big as Viu must have its challenges. As GM, Abe Shady is leading a region-specific growth strategy for Viu and oversee all of its operations in the region.

Abe Shady commented on leading the regional team by saying:

The way I see it is, you  need to get good people and get out of their way.

As long as I have strong people on the ground; whether it’s the Viu team, the development team, the production team.

We need to be very selective, hire the best and be very, very clear as to what the expectations are and understand what is needed from them.

I need to articulate what we need and they could tell us what they can do. We let the process work and doing the screeners is part of our approach.

By screeners, Abo Shady is referring to screeners like the pilots at CIFF, as well as Zodiac screening on TV channels.

According to Abe Shady, this is how they market their platform, and screening it at CIFF was only a natural continuation for their process.

Last year we had a partnership with the CIFF on the shorts [movies], and we wanted to push this partnership to the next level and do something bigger.

I think it just worked perfectly.

Viu is a subscription-based platform and with several competition, finding an edge to gain subscription.

Originals are our main catalyst to drive subscription. Not just that, but when you put something exclusive or something of value and you give a reason to subscribe.

Now asking the main question, why do they depend on young actors?

We aim for Gen-Z, an audience segment that has felt neglected by the mainstream media. Now, they finally find somebody that’s targeting them, with actors they can relate to.

But just because I’m targeting a 16 year, or an 18-year-old doesn’t mean that this show is not going to work for 35-year-olds.

Actually, it’s quite the opposite. We are making content that all ages can relate to.

Our favourite part about the upcoming shows, Wadi Jinn and Ansaf Majaneen, is the fact that the shows have a Pan–Arab Cast, and, at least as far as we saw in the pilots, the collaborations don’t feel forced.

We know that Egyptian content works very well everywhere. But if we continue doing Egyptian content only, we’re missing out the opportunity of building this whole revolution happening in the Saudi market, as well as other regions.

Make sure to watch our full interview with Abe Shady Aboul Naga:

Abe Shady Aboul Naga is the General Manager for the Middle East region for Viu and leads the region-specific growth strategy for its OTT video service Viu and oversees its operations in the region.

Aboul Naga joined Viu in 2018, bringing more than 17 years of experience in broadcasting and digital and online content.

Before this, he worked with the Middle East Broadcast Corporation (MBC) for nearly ten years, where he last held the position of Director of Digital Business. His experience also includes related roles with MindShare interaction, Stryx sports, and LINKdotNET.

Abe holds a BA in Business from Ain Shams University in Cairo, Egypt and an MSc degree in Information Technology from Nottingham, England.

Over 20 years of experience in Broadcast, content, digital and online media with a rich mix of leadership, operations, marketing, and business development roles across leading organisations including LINKonLINE, MSN Arabia, MindShare, MBC group and currently Viu. 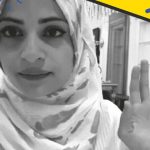 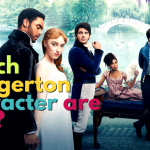