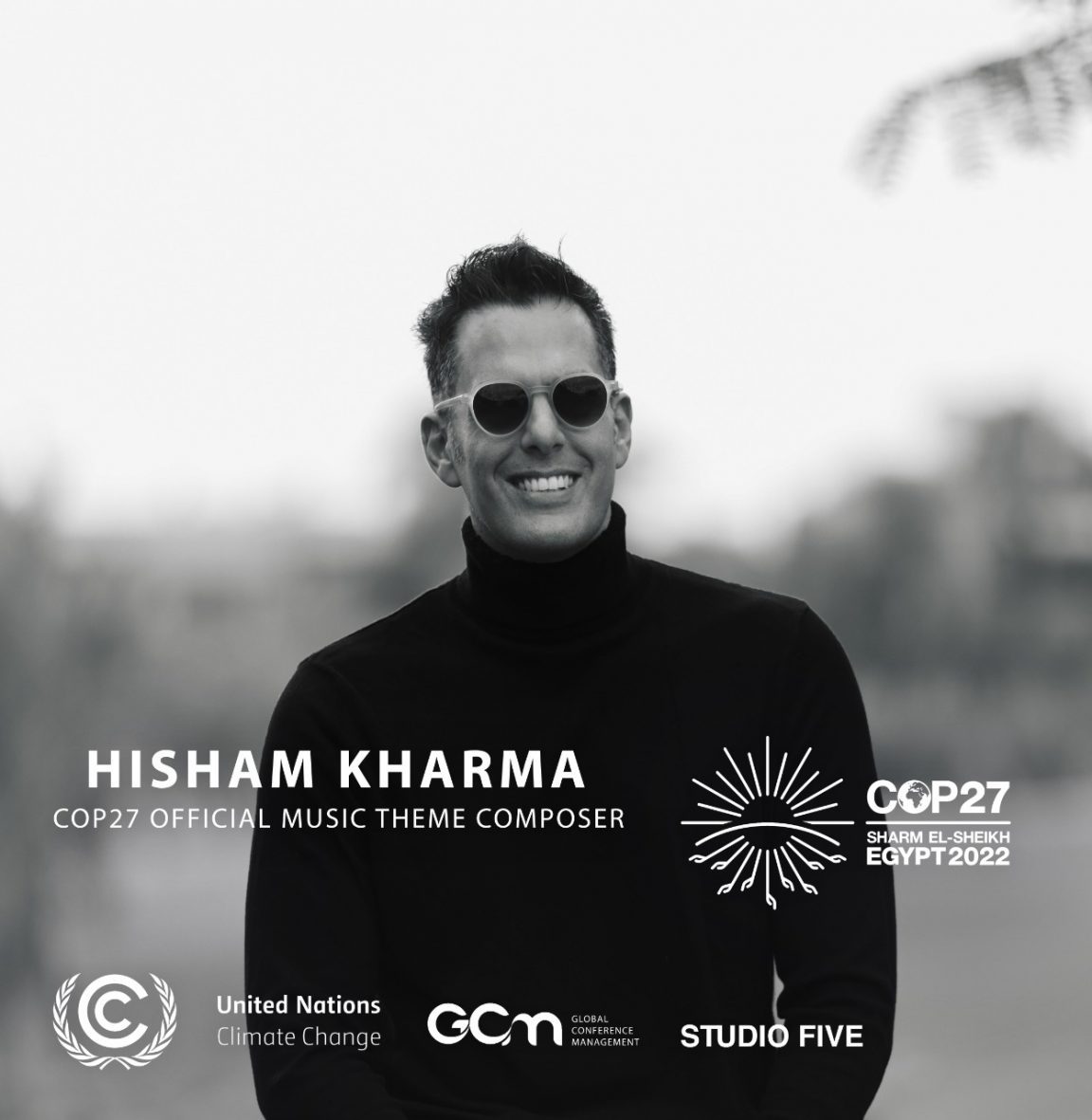 The renowned music composer Hisham Kharma is to present the official music theme for the 27th United Nations Climate Change conference – Cop 27 (6 – 18 Nov), held by the Egyptian Ministry of Environment and the UNFCCC.

Hisham Kharma is a Music Composer & Producer, and Creative Director. Born and raised in Cairo, Egypt, and has lived in Miami, Hamburg, and Dubai. Kharma has been influenced by multicultural experiences that shaped his mind. When it comes to music, Kharma’s passion is to create inspirational and uplifting World music vibes and melodies with a mix of Electronic, Lounge, and Funk sounds. He likes to break barriers by exploring forever-new sounds & new collaborations.

Kharma’s first official release was “First Voyage,” with Virgin Megastore and Hybrid records. His second official album was with Sony Music in the “Arabesque” series, along with Grammy-award winner Yanni and Can Atilla. In 2016, Kharma kickstarted his live music concerts and had performed in Major Mega events and launches since then.

In 2019 Kharma started his film & series scoring career beginning with the “Al Nehaya Series” & ending with “Suits Arabia” as his latest scoring project.

Before starting his Music journey, Kharma began as a Creative Director in the Ad industry, with a pack of regional and global awards under his belt.

To give back to his community, Kharma has founded www.Law3andakDam.com {a colloquial term that means “if you have blood,” but has come to mean “if you have a conscience.”}. Law3andakDam is an online service that matches blood donors and patients needing blood based on location and blood type. He is now an Ashoka Fellow for his social entrepreneurial efforts.

His post-graduate studies were in Creative Coaching to help creative and talented artists and entrepreneurs discover their full potential.

Kharma is an outstanding musician; we are joyful and proud that he is getting the recognition he deserves! 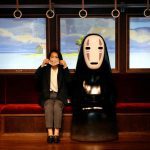 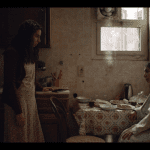