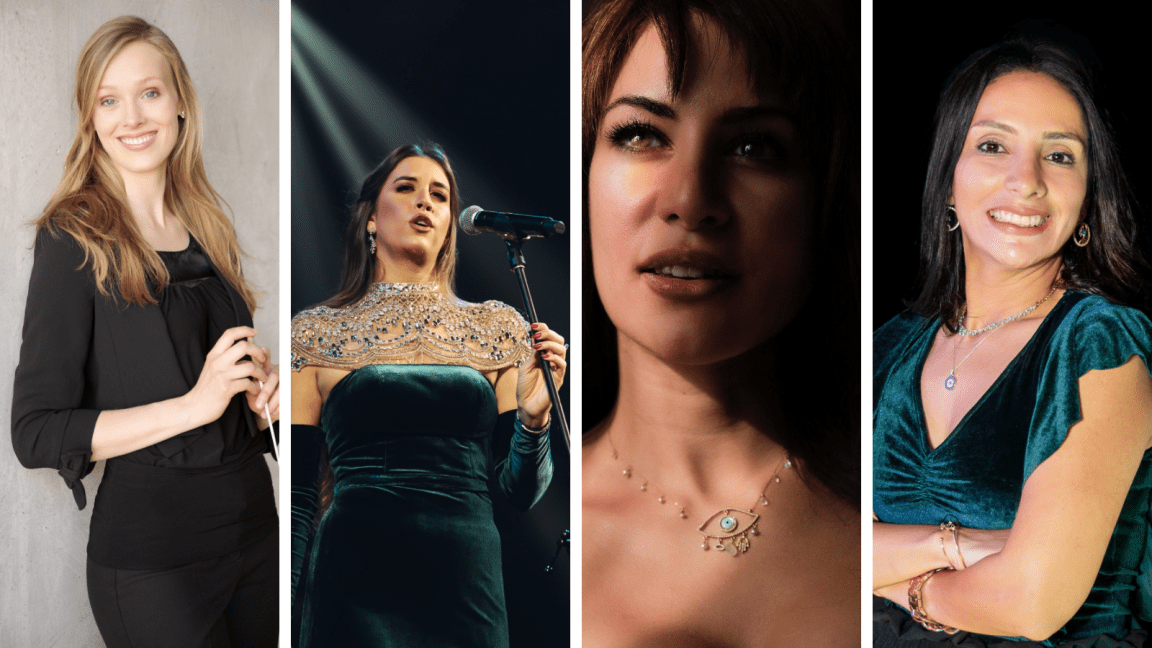 She Arts Festival’s second edition under the auspices of the Ministry of Culture will take place this year in commitment to its vision and mission to present artistic creations by women artists from all over the world, celebrating women and their creativity. The festival starts on Friday, September 30 and continues until Tuesday, October 4.

Neveen Kenawy, founder and director of the She Arts Festival, reiterated that the festival’s program focuses on women’s creativity in various artistic disciplines, including music, dance, films, theater and comedy. These are areas in which women often participate less than men in multiple local and international venues and festivals, ignoring the role of women in enriching the cultural and artistic arena and not offering any work opportunities. The festival highlights the importance of providing equal opportunity and creating new spaces for female artists to showcase their work and exchange experiences, inspire others and gain a wider fan base.

The festival opens with a performance from Egyptian Mezzo-soprano Farrah El Dibany accompanied by She Arts Orchestra, an all-female professional musicians orchestra formed for the opening night. The German maestro Magdalena Klein will lead the orchestra, which features German solo violinist Magda Makowska. The second day features the play Del Moanth Salem by Sudoku, which will be on at Falaki Theater. The third day presents Egyptian Dance with Amie Sultan.

Kenawy also announced that the festival maintains the tradition that it started last year, a music competition that encourages emerging artists to launch their music careers. Female singers, musicians and composers are allowed to submit, and the jury selects two winners on the fourth day. It is noteworthy that the winner of last year’s competition Cathie Haleem, will sing with She Arts Orchestra on the opening night.

Closing night will start with Al Nour Wal Amal Orchestra, a remarkable Orchestra and a great example of where visually impaired women learn music and make a career. The last performance of the day will be by UAE singer Almas.

The schedule of seminars and lectures includes a talk with Egyptian film director, producer, and screenwriter Hala Khalil. The film program, in collaboration with MAD Films, will show movies by women from the series Because She Created. Finally, there is a stand-up comedy show by Comedy El Sett.

The photography exhibition, titled She is Always Inspiring, takes place in cooperation with Tahrir Cultural Center, AUC, for the second year in a row.

Tickets are available starting the first week of September in the markets through the Tickets Mall website. There are also activities, including workshops, seminars and lectures, open to the public free of charge; however, registration is required. More information is available on the festival website www.shearts.net. 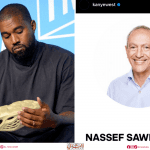 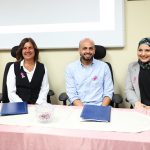