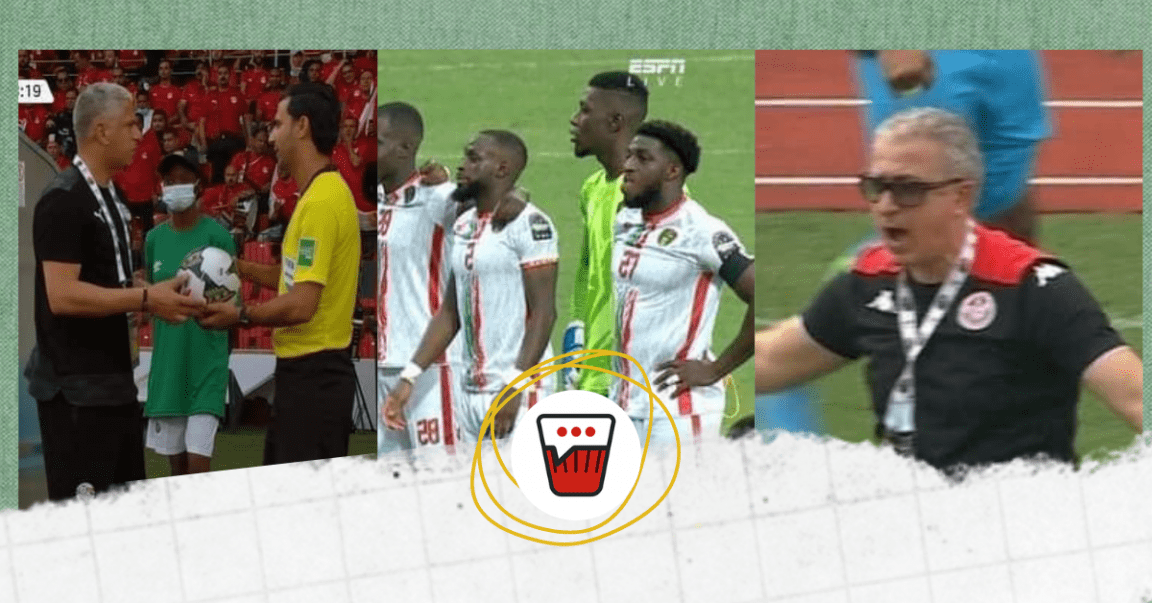 AFCON 2021 kicked off on the 11th of January 2022. And we have seen some “Memorable” Mama Africa moments throughout the first round of the tournament.

2- A Deflated Ball in an International Tournament

The surprises don’t seem to end in this year’s AFCON. As in the match of Egypt VS Nigeria. The match was suspended temporarily as the ball was found to be deflated. And Yes, what you just heard is correct.

A professional match that is supposedly supervised by an organization that is affiliated with FIFA can’t even guarantee a working ball which raises further questions about the commitment of CAF to ensure the quality of the tournament.

3- The Algerian national team is Arriving with style.

The tournament keeps giving us WTF moments as we head to the next moment, which is the transportation of the Algerian national team. Unfortunately, it seems that the Host “Cameroon” isn’t even prepared to provide decent transportation to the teams, as we can see with the Algerian team.

4- You Had a simple job yet you screwed it up

We think this quote summarized what happened in Tunisia vs Mali match as the referee decided out of nowhere to end the match by whistling at the 85th minute, which led to an argument between the referee and the Tunisian coaching staff.

We wish that was it, but the referee decided to end the match again at the 89th Minute. This led to another argument but this time, by ending the match without adding any additional time even though the stoppage was due to an error from the referee, this facepalming incident raised further controversy to the tournament and the way it’s managed.

5- The referee forgot something

In the match of Zimbabwe VS Guinea. Which is recorded in the history books as the first African match to be officiated by a female referee.

The referee was going to the Goalkeeper of the Zimbabwean Team to book him a yellow card for wasting time.

However, she was looking for the card and failed to locate it. To her surprise, one of the Guinean players found the card and he returned the card to her. This is one of the most facepalming moments of the tournament.

6- The pitch isn’t even prepared

In the closing moments of the match of Ivory Coast vs Sierra leone. Dramatically, the Ivorian GoalKeeper Badra Ali Sangare made a critical error in the 95th Minute costing his team the win. The player was also carried with a stretcher as the slide caused him a severe knee injury.

After taking a further look at the case, the reason for this error is the poor state of the pitch, which is the responsibility of the Organizers of the tournament; no comment!

We hope that the mistakes that happened in the first round of the tournament will be further avoided as the tournament is considered the most critical event in African Football. But unfortunately, the matter isn’t taken seriously either by CAF or the organizing country. 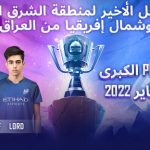 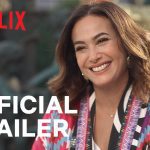