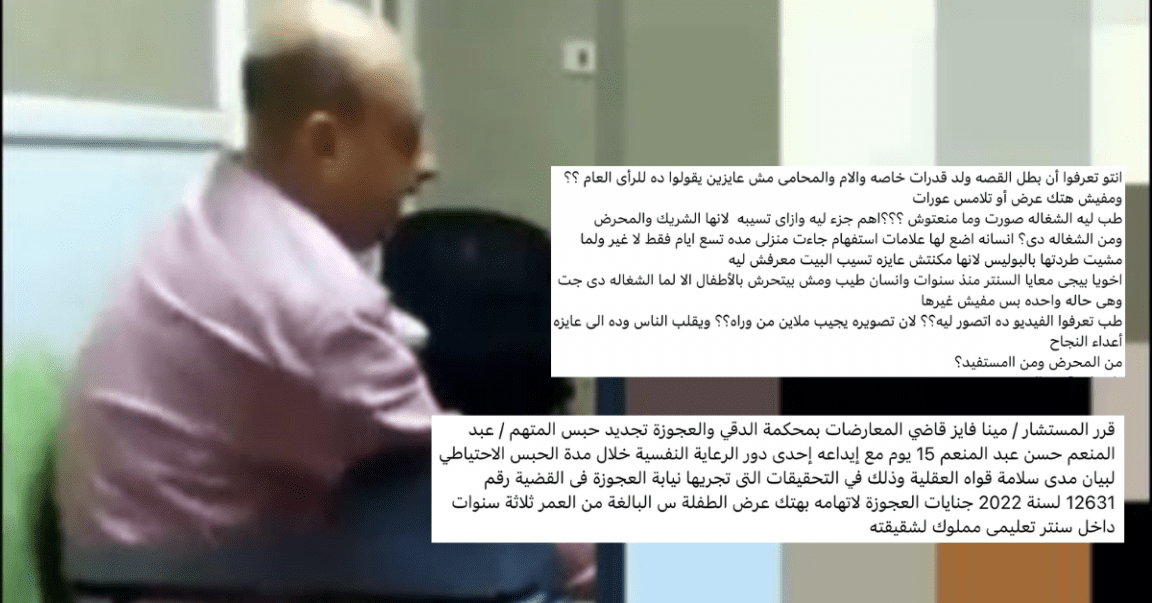 The crime was known on 22 July, when the mother of the victim, who works at the center, received a video of the incident from her boss’s personal maid.

The harasser is the brother of the center’s owner, who the mother left the child with during her working hours, and the maid was the one who took the video herself when she could have had the chance to save the child.

During the investigation, it was discovered that the events leading to the incident started weeks before it happened. The victim’s mother, who is a foreigner, was asked to extend her working hours in the center but to do so, she needed a safe place to keep her daughter during work.

The center’s owner suggested leaving her daughter with her personal maid, who stays with them at the center.

Later, the victim’s mother received a 2-minute video via WhatsApp from the maid of the owner’s brother sexually assaulting her 3 years daughter. The mother took legal action immediately.

A police force from the Agouza Police Department managed to arrest the owner of the center and her brother, and it was found that the center operated illegally without a license.

The prosecution heard the testimony of the girl’s mother, who presented a memory card containing the video clip. The Public Prosecution released the girl, accompanied by her mother, and investigations are still ongoing with the accused and his sister.

According to the victim’s lawyer, the accused’s detention has been renewed for another 15 days, where he will be placed in a psychiatric ward for evaluation. As a result, the investigation is pending the hospital’s report.

The accused, if found guilty, could face 25 years in prison or a death sentence. 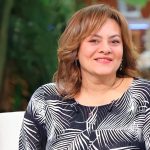 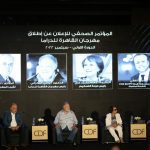