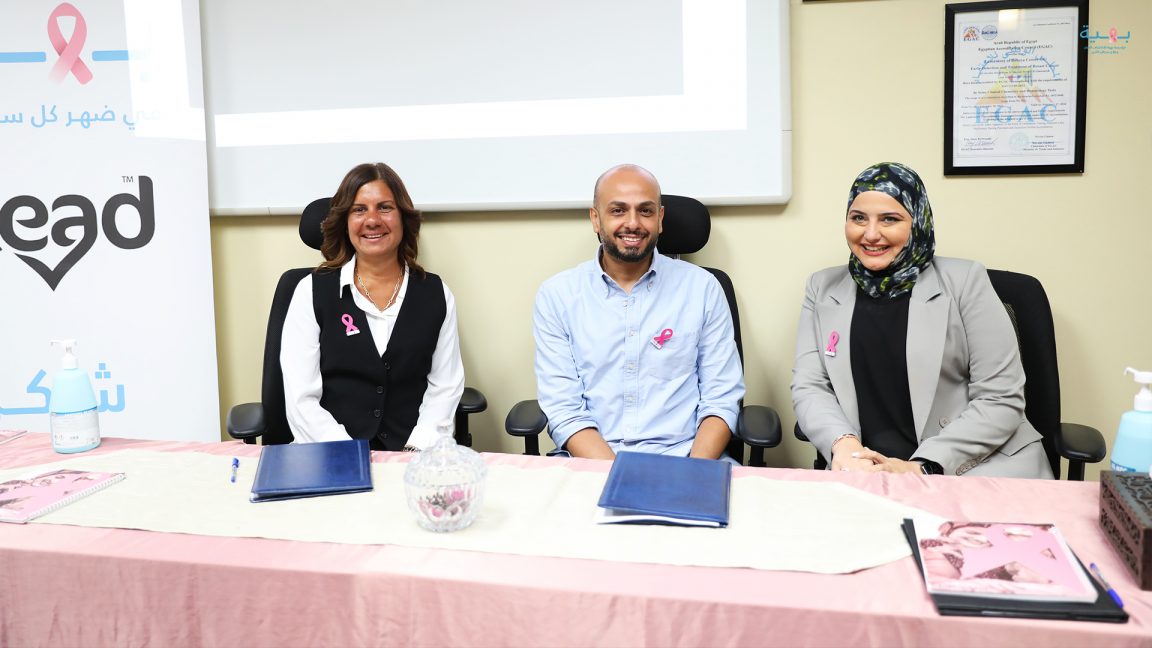 “iRead” has signed a cooperation protocol with “Baheya” Foundation for Early Detection and Free Treatment of Breast Cancer to launch wide-ranging libraries inside Baheya’s hospitals with more than 200 books from various fields and genres starting Monday, 5 September 2022 for an entire year. This step comes as part of iRead’s efforts to support Baheya’s cancer fighters and enable them to effectively use their time while staying at the hospital to receive their treatment and maximize the moral support given to them in their fight against breast cancer through reading. The protocol also stipulates that “iRead” donates 50% to 100% of the sales profits of any book they produce throughout the protocol period to add more libraries to Baheya’s hospitals.

The cooperation protocol was signed at Baheya Hospital branch in Giza, in the presence of Ms. Engy El-Saban, a Board Member of iRead, writer and scriptwriter Ahmed Murad who is also a Board Member of “iRead,” and Ms. Laila Salem, a Member of the Board of Trustees of Baheya. The cooperation protocol comes within the framework of the efforts of iRead to implement the company’s social responsibility plans. These libraries are considered one of the first steps taken by iRead to revive reading and provide cultural and psychological support to Baheya’s cancer warriors.

Commenting on the signing of the cooperation protocol, Ms. Engy El-Saban, a board member of

“iRead” Foundation, said “Cancer fighters of Baheya represent an important segment of Egyptian women that iRead is trying to reach. By encouraging them to read, we aim to provide the needed moral and psychological support in their battle against cancer that we hope will leave an impact on the minds of all our women in Baheya.

“by directing the sales profits of iRead’s original books to build new libraries inside Baheya hospitals, we encourage the community to participate to support Baheya and its cancer warriors”.

On his part, writer and scriptwriter Ahmed Mourad, a Board Member of iRead, commented

“iRead was primarily established to promote the culture of reading and raise awareness of its importance and impact on society. The signing of the Cooperation Protocol with Baheya Foundation aims to contribute to supporting Baheya’s fighters in their journey against breast cancer by directing book sales profits to add more libraries at the hospitals as well as providing moral and psychological support as reading is considered an essential source for alleviating anxiety and pain.

Reading helps with imagination and allows readers to live in different worlds which contributes to improving mental health and happiness levels and broadening their perception which is in line with the core objectives of iRead.”

Ms. Laila Salem, Member of the Board of Trustees of Baheya Foundation, added

“We are thrilled to cooperate with iRead which pays great attention to the mental health of cancer fighters at “Baheya” to morally and financially support them by making donations to the hospital to build more libraries and providing entertainment tools that have a high cultural value.

I look forward to seeing every woman at “Baheya” finish reading one book after another and share it with other women to develop the culture of everyone in the foundation. I hope that everyone can contribute to supporting Baheya’s women in their fight against breast cancer.”

Founded in 2018, iRead aims at reviving reading in the Arab world, building a community to connect readers from all over the Arab world, highlighting books in its various fields, and contributing to enriching knowledge and educating citizens are the foundation’s primary goals. 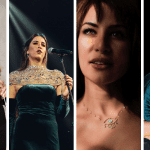 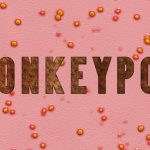