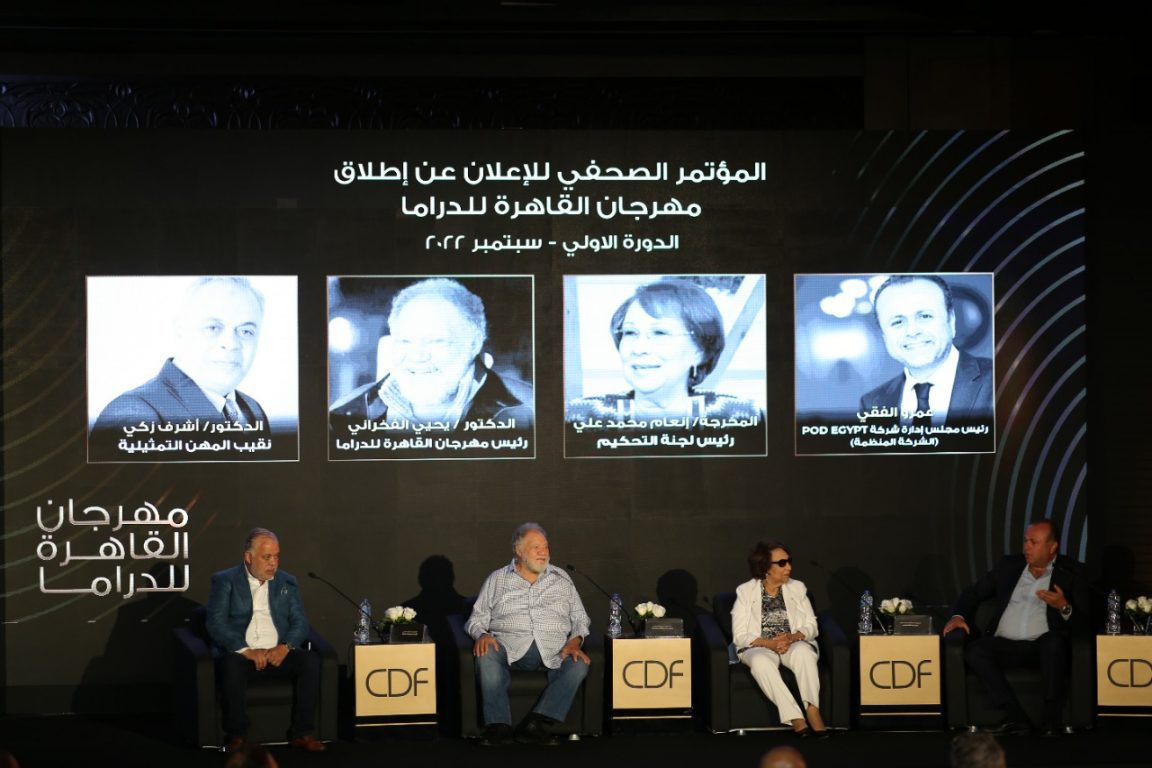 The Acting Syndicate announced through a press conference held today in a hotel in Cairo the launch of the first edition of the Cairo Drama Festival this September.

Spearheaded by Dr. Yehia El Fakharany, the Festival’s Executive Director, the Festival will be held to celebrate Egyptian Drama during the previous Ramadan season. The press conference was attended by a host of the Middle East’s most prestigious artists and celebrities in Egyptian drama.

In line with the direction of Egypt Vision 2030 to focus on art and culture as one of Egypt’s power pillars, the festival is scheduled to be held annually. This comes as an opportunity to reflect the country’s appreciation of art and its enlightening role in society, aiming to upgrade the skill of televised drama and evaluate the series presented during Ramadan.

This step encourages artists to celebrate the successes of Egyptian art. It highlights the role that Egyptian drama has always played throughout history and its key role in shaping the Arab world’s awareness.

Dr. Yehia El Fakharany, Executive Director of the festival, expressed his happiness with the establishment of this massive event, which aims to enrich art and drama production; the festival also aspires to encourage local talent, which will be reflected positively on the industry. The festival will be held under the supervision of qualified critics specializing in drama-related fields, honoring distinguished artists and celebrating talents who could prove themselves on the silver screen and win the audience’s admiration.

Commenting on this event, director Inaam Mohamed Ali, Head of the Festival’s Jury, stated that the festival’s management was keen on hiring distinguished figures in the field of drama, including actors, directors, and critics, to be part of the jury. This is a step to guarantee the selection of the best TV series, to ensure the refined standards of the works being selected, and to enforce credibility in selecting winners. She also emphasized the festival management’s belief in the vital role of all the TV series elements, which was reflected through the competition’s various categories.

Dr. Ashraf Zaki, Head of the Acting Professions Syndicate, shared the significance of the festival’s timing and shed light on the development of Egyptian drama gaining international exposure in the last few years. Dr. Zaki said advanced production, acting, and directing were the reasons behind the recent praise and admiration TV series receiving audiences. Furthermore, he pointed out that encouraging and shedding light on successful drama has an effective role in influencing drama creators to continue contributing and developing, entertaining the audience, and serving the industry.

United Media Services will organize the festival as the media sponsor, whereas POD Egypt, a UMS company, will be responsible for handling the festival’s public relations and event management. In addition, the event will be aired on one of UMC’s channels.

Amr El Fiky, POD Egypt, said that this festival seeks to highlight Egyptian drama’s strength and celebrate the distinguished TV series that excelled in all its artistic elements. He also stressed that United Media Services aims to support the Egyptian drama industry, harnessing all capabilities and providing the logistical and media support necessary for the festival to appear in a way that benefits Egyptian drama, especially with the important role of art in elevating public taste.

The festival’s Supreme Committee encompasses the Head of the Actors’ Syndicate, Head of Cinema Syndicate, and a representative of United Media Services, in addition to fourteen members representing the pillars of drama, taking into account the diversity of experiences and ages. The members will be responsible for all arrangements and procedures necessary for the establishment of the festival, facilitating the task of the jury and other committees to carry out their work until execution. 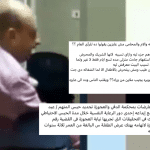 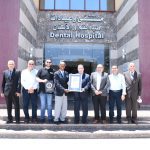