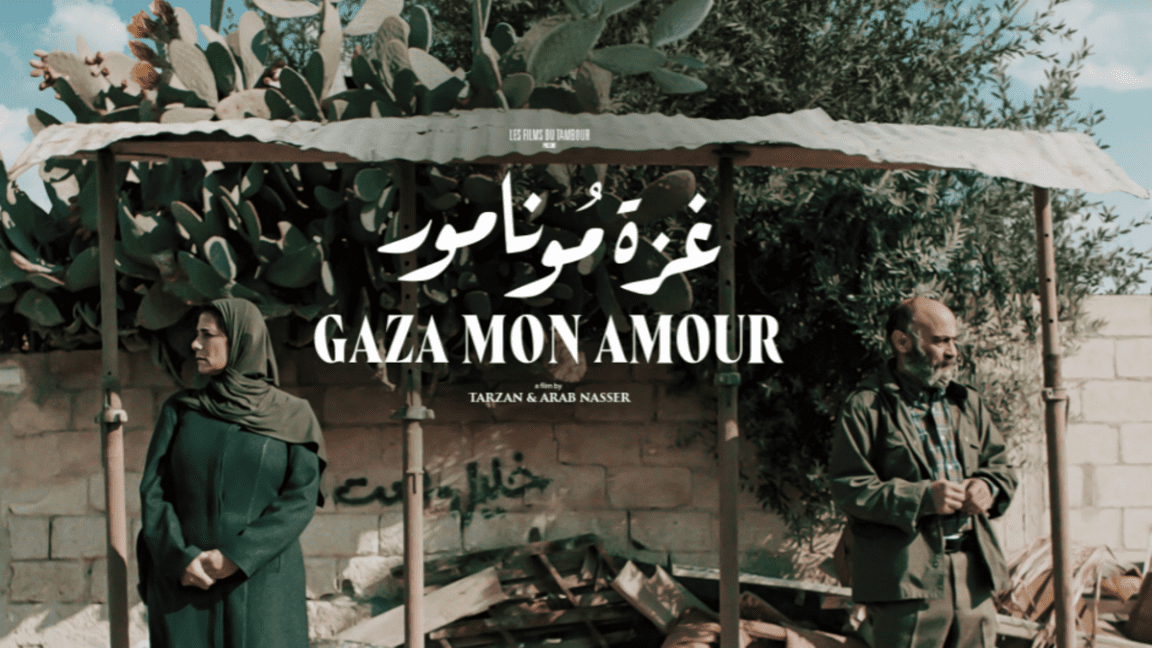 After a successful three-week screening, Gaza Mon Amour by twin brothers Tarzan and Arab Nasser will continue screening for the fourth week in a row at Zawya Cinema as of Wednesday, August 25, 2021.

This comes in coincidence with the film’s participation in the Amman International Film Festival, in which it opened the festival. The film has commercially released in Egypt on August 4, and is slated to release in Jordanian theatres soon.

Recently, Gaza Mon Amour nabbed the Critics’ Choice Award at the Fribourg International Film Festival in Switzerland. The film was Palestine’s official submission to the Oscars, and it received the Best Actress award and the Best Feature film at the Critics Awards for Arab Films, an initiative organized by the Arab Cinema Center.

Gaza, today, sixty-year-old fisherman Issa is secretly in love with Siham, a woman who works as a dressmaker at the market. Finally determined to propose, Issa discovers an ancient statue of Apollo in his fishing net, which he decides to hide at home. When local authorities discover the existence of this mysterious treasure, troubles start for Issa…Will he succeed to declare his love to Siham?

The film is produced by the French company Les Films du Tambour (delegate producer), in a co-production with Riva Filmproduktion (Germany), ZDF/Das Kleine Fernsehspiel and in collaboration with ARTE (Germany), Ukbar Filmes (Portugal), Made in Palestine Project (Palestine), and Jordan Pioneers. MAD Solutions handles the film’s distribution in the Arab world.

Twins Tarzan and Arab Nasser were born in Gaza, Palestine, in 1988. They studied Fine Arts at Al-Aqsa University and became passionate about cinema and paintings. They directed Condom Lead (15 min, 2013), which got selected in the Official Competition at the Cannes Film Festival 2013. Their first feature film, Dégradé (85 min, 2014), made its world premiere at Cannes’ Semaine de la Critique 2015, and also screened at the 2015 Toronto International Film Festival. Gaza Mon Amour is their second feature film. 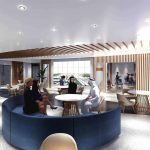 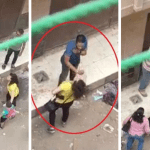