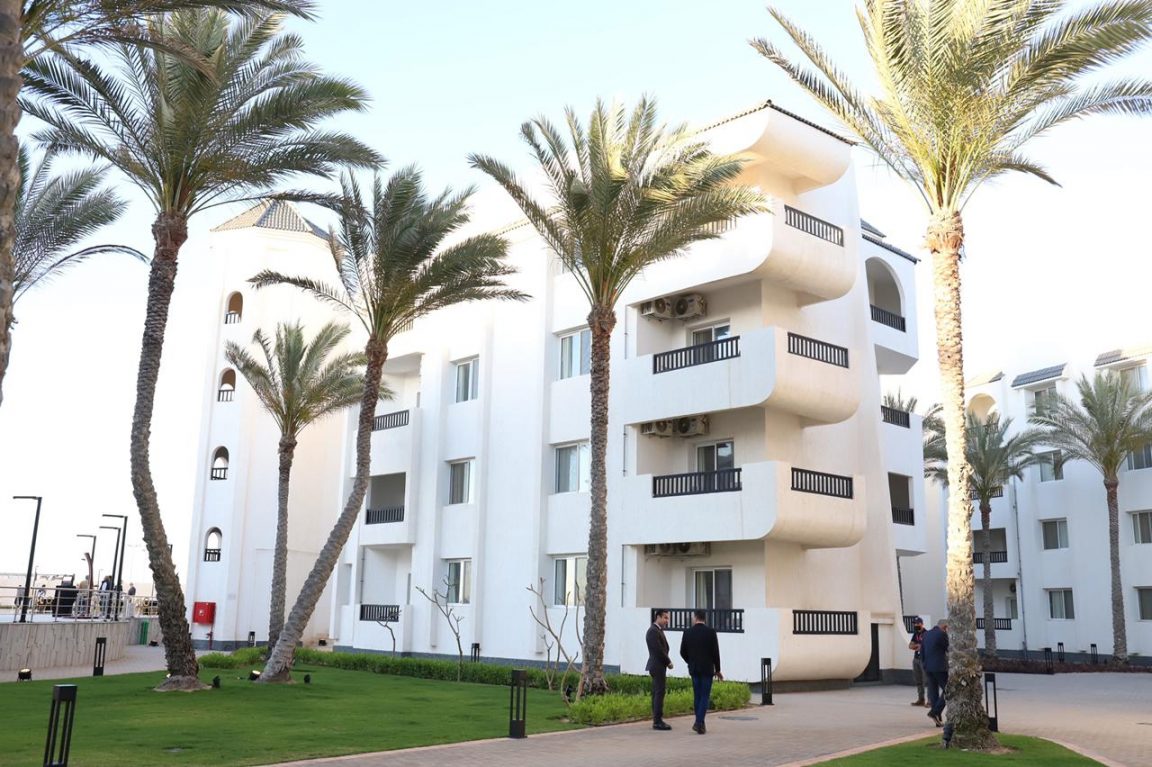 By launching this project, Equity Real Estate Development sought to keep pace with the state’s plan to develop Sinai and Suez Canal’s cities and create job opportunities for residents living in the nearby governorates while marking Sinai Liberation Day.

Under an agreement entered into with the government, ERED revamped and ran Palma Hotel on a 25-year usufruct basis, he explained, noting that the hotel has been renovated in the hope of turning it into PortSaid City’s first hotel with hotel apartments ranging from 95m to 120m.

The hotel consists of 300 hotel apartments, with each made up of a single/two room/s, a bathroom, and a kitchen, as all units have a clear sea-view, landscaping and green areas, together with a large swimming pool, a swimming pool for kids, a hygiene club and restaurants.

The hotel is situated on Tarh El-Bahr Street, the most famous in PortSaid Governorate.

The hotel will see the launch of activities and events to mark feasts and national days, he elaborated.
The hotel and the residential units are revamped so superbly to match the elegance of the Waterway Developments’ projects and those of its subsidiaries, he maintained.

Palma Hotel will create many job opportunities for residents of PortSaid Governorate, reflecting the developmental aspect of ERED, he asserted.

ERED picked PortSaid Governorate to capitalize on its drive towards large-scale development and the strenuous efforts exerted by Governor Gen. Adel El Ghadban to allure investments to come to the city in line with the political leadership’s directives in this regard.

World business leaders are working in the governorate, as Zohr Gas Field started and got operated along with other massive projects, starting off the governorate march towards prosperity.

The Waterway Developments and its subsidiaries executed a series of trailblazing projects in the Egyptian market.

With the latest one in New Cairo in special focus, these projects introduced the new concept of services integrity and innovation, both of which helped rejuvenate Downtown Cairo neighborhoods as well as the governorates and added value to the new urban cities. 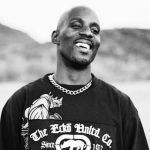 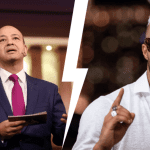