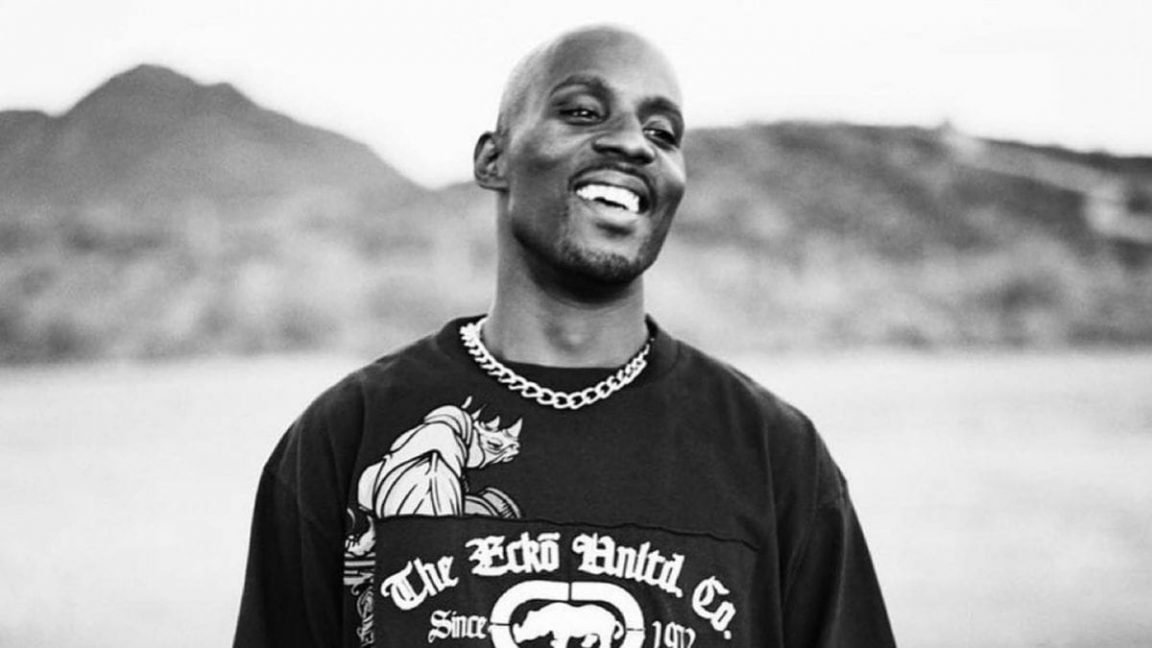 To honor the life of the beloved hip-hop icon Earl “DMX” Simmons, BET will televise and stream “BET REMEMBERS DMX.”

LIVE exclusive coverage of his homegoing celebration Sunday, April 25 at 2:30 p.m. ET on BET and its YouTube channel here.

In-person attendance to the homegoing celebration is restricted to close friends and family due to health and safety guidelines.

In addition to the homegoing celebration, BET will air special programming that day to remember Simmons, including a selection of films and documentaries starring or featuring the late recording artist and actor.

“DMX is a musical icon whose impact was truly groundbreaking and transcended generations. The authenticity and transparency in his music were profound, creating a lane of his own that changed hip-hop forever. BET is proud to pay our respect to a legend and show our love and support to DMX’s family during this difficult time,” said Connie Orlando, Executive Vice President of Specials, Music Programming & Music Strategy.

For more information, visit BET.com and join the conversation using the hashtag #BETRemembersDMX.

BET, a subsidiary of ViacomCBS Inc. (NASDAQ: VIACA, VIAC), is the nation’s leading provider of quality entertainment, music, news, and public affairs television programming for the African American audience. The primary BET channel is in 125 million households and can be seen in the United States, Canada, the Caribbean, the United Kingdom, sub-Saharan Africa, and France.

BET is the dominant African-American consumer brand with a diverse group of business extensions, including BET.com, a leading Internet destination for Black entertainment, music, culture, and news.

DMX was a lonely boy. Despite his five sisters, the future-rap star was often left alone to walk the streets of his neighborhood, entertain himself, and find his answers.

From this, he says, came his inner strength and his penchant for examining his world, inside and out, an ability that would later be the primary appeal in his candid lyrics about ghetto life.

In his solitude, DMX also learned to befriend dogs, developing such a strong bond with his canine friends that he had the name of his former pet, Boomer, tattooed on his back after the dog was struck and killed by a car.

DMX often employs dog imagery in his lyrics, exemplified by his smash debut single “Get At Me Dog.” 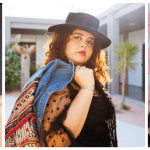 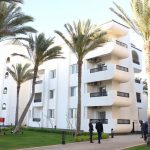