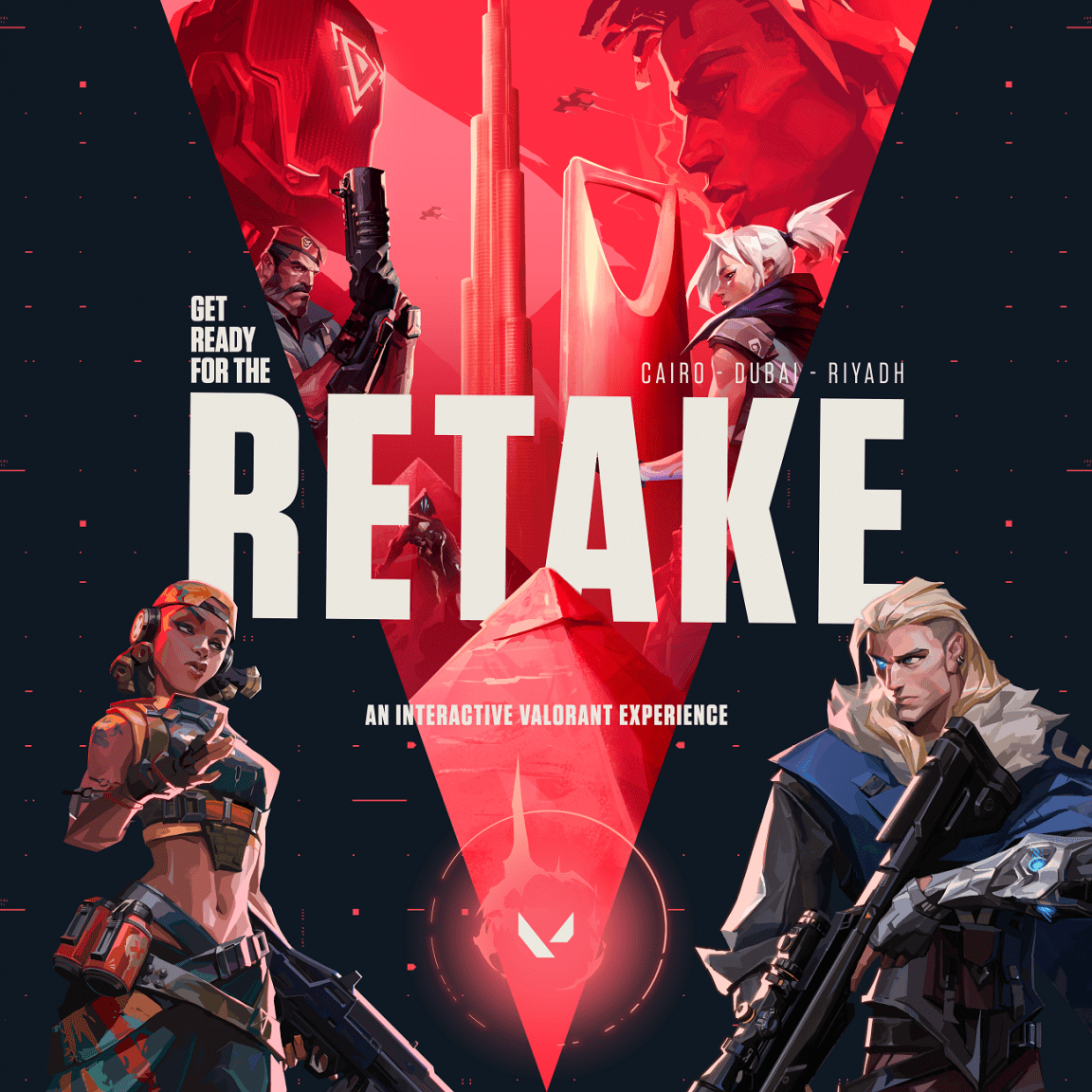 Riot Games MENA has unveiled a first-of-its-kind hybrid event series across the MENA region that will see fans attending in-person battles with players online to celebrate the incredible support and growth of its latest hit game VALORANT.

The first event, taking place at Topline Family Park in Cairo, Egypt, will feature a dramatic interactive battlefield, performances by renowned DJs such as Zeina, and appearances by some of the region’s top gaming talent including EstubeGaming, LeOniDeS, ShaDowZa and Tuna.

To celebrate the passion for VALORANT that has taken the MENA region by storm since its launch in late 2020, the Cairo event, running from 10-11 December, will feature two waves that are each three hours long, of which the first waves on each day will be broadcast live on Twitch. With limited spaces available at the in-person event, the game resets in between waves to allow as many people as possible to experience the thrill.

Each wave mimics the hugely successful game by separating the physical and virtual worlds into Earth 1 and Earth 2 respectively with set missions and incredible storylines.

Players at the in-person event will be in Earth 1, the physical realm, with a mission to defuse the objective otherwise known as the spike in the game. Players from Earth 2 (online virtual realm) will be attempting to sabotage their missions and will be able to interact with the events in the physical venue aided by a commander and an undercover agent.

The commander is the online host of the event, who guides the show by live broadcasting from a remote studio while interacting with the audience and their undercover agent. The undercover agent, whose part is being kept under wraps until the event takes place, receives orders to aid the agents from Earth 2 in their sabotage. By handing the power to the community, RIOT Games aims to engage fans from across MENA through a single otherworldly mission experience.

Karim Hachani, Head of Publishing at RIOT Games said: “We are so excited to celebrate this game that has united so many players across our region. This experience highlights everything that a true VALORANT player loves about the game – it is our own way of saying thanks for their continuous support. Without them, we wouldn’t be celebrating this amazing year. We also want those who haven’t experienced VALORANT to get involved, see what all the buzz is about and interact in this unique and interactive experience.”

The show will start with an animated 10-minute countdown to set the tone, followed by an introduction from the online host who lays out the rules of engagement for both worlds.

After the introduction, the co-host appears and takes the players on a tour of the dramatic venue, introduced as a recon mission, where the battle is about to take place. Throughout the installations the players go through Q&A sessions hosted by an interviewer, where online agents can send questions to the players and influencers in the physical venue. Simultaneously, the physical host will interact with influencers and players in the lounge area called the clutch zone for live chats about the fan-favorite game.

Adrenaline inducing activations that attendees can take part in include:

Phoenix Flames: Unleash the Phoenix in you and superheat Radi-Core cubes as they fly across the air. Can you handle the heat?

Cypher’s Corridor: Stay alert and remain hidden from the watchful eyes of Cypher. Avoid his surveillance lasers or risk revealing your location.

Omen’s Labyrinth: Enter the maze and try to stay clear-headed in a room filled with smog, stroboscopic lights, misdirection, and confusing sounds and voices. You have 1 minute to make it through – do you have what it takes?

Spike Defusion: Upon Spike activation, you and your fellow agents have 45 seconds to come together and defuse it. Each Earth-1 defender will receive a mobile defuser add-on at the entrance of the venue.

The event will close with an incredible DJ performance by Zeina on an interactive stage, where online agents can unlock special interactions in the physical space such as smoke machines, light cannons and stage lighting effects.

To register to attend the event in Egypt, please visit https://saitara.playvalorant.com/en

Following the event in Cairo, the second event of the trifecta will take place in Dubai from 17-18 December, with the third and final event in KSA in January.

PLEASE NOTE: to enter the event venue, visitors must provide proof of receiving at least one dose of the vaccination or a valid negative PCR test. 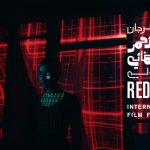 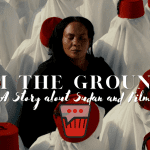