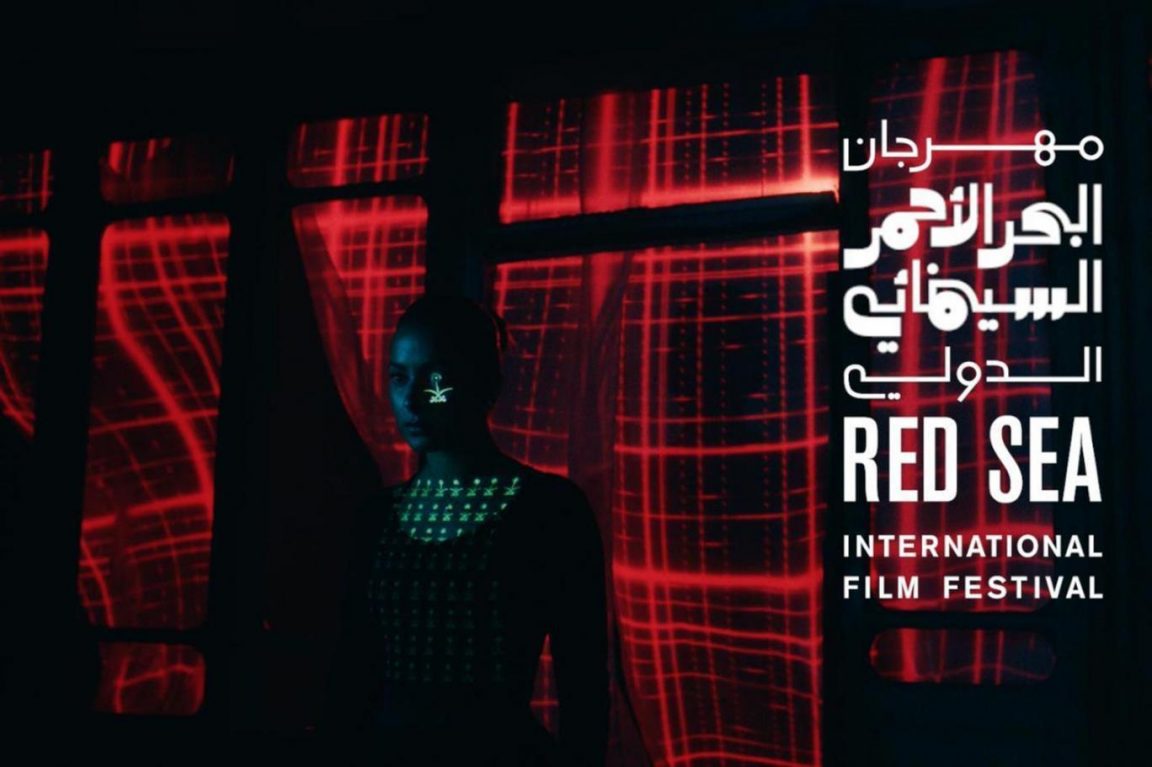 The Festival also honoured Jack Lang, President of the Institut du Monde Arabe and former Minister of Culture and Minister of Education, in recognition of his incredible efforts to promote relations between Saudi Arabia and France and integral role in building a cultural bridge between the Arab world and France.

The first edition boasts 138 feature films and shorts from 67 countries in 34 languages from both established and emerging talent, with a number of filmmakers and actors in attendance for many of the films. The slate of new Saudi films will be shown alongside the best of new international cinema, featuring 27 new films from an exciting wave of Saudi filmmakers.

“It is a true honour to host such a wealth of both international and Arabic talent at our Opening Ceremony, in a celebration of filmmaking unlike any other that the Kingdom has seen before. Over the next ten days, we will honour the very best of filmmaking from our region and beyond, and we could not have wished for a better way to begin, than tonight. The Festival is a watershed moment for our burgeoning Saudi film industry, and the Opening Ceremony has set a high bar of what is to come in our Festival’s future.” 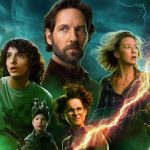 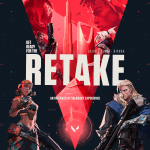