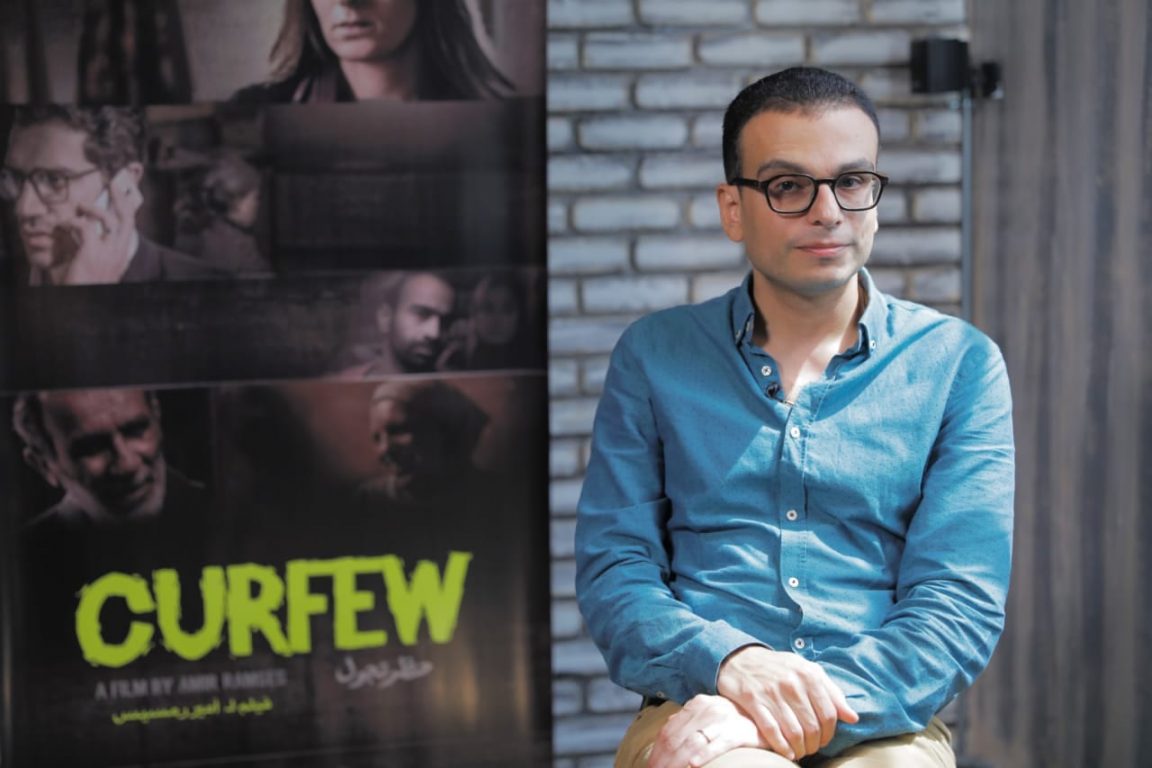 Amir Ramses’s latest feature film, “Curfew,” has been selected to be screened in the 24th edition of the Shanghai International Film Festival, one of the 15 Fiapf accredited festivals worldwide.

The festival is set from June 11th till June 20th as part of the belt and the road program, after it recently won the audience award in Malmo Arab film valued with 25 thousand Swedish crowns.

The film had world premiered in the official competition of the 42nd edition of Cairo international film festival. It had full-house screenings and won the best actress award for acclaimed actress Elham Shahin for her role in the film.

Moreover, the film was screened in other festivals like Jerusalem Arab Film Festival and Pune international film festival in India.

The Curfew declared during that time forces Faten to spend one night with her daughter, Laila, who faces her mother with a second trial in search of answers. The night passes with both women trying to accept one another.

Amir Ramses is an Egyptian director who graduated from the Higher Institute of Cinema in 2000. He initially worked as an assistant director in several films with Egyptian international director Youssef Chahine.

His feature film Cairo Time was the opening film for the Arabian Nights Program at the 2014 Dubai International Film Festival. Ramses has been appointed as the artistic director of the El Gouna Film Festival since its first edition. 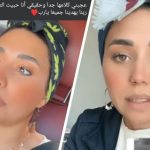 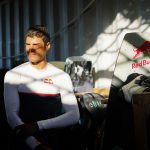