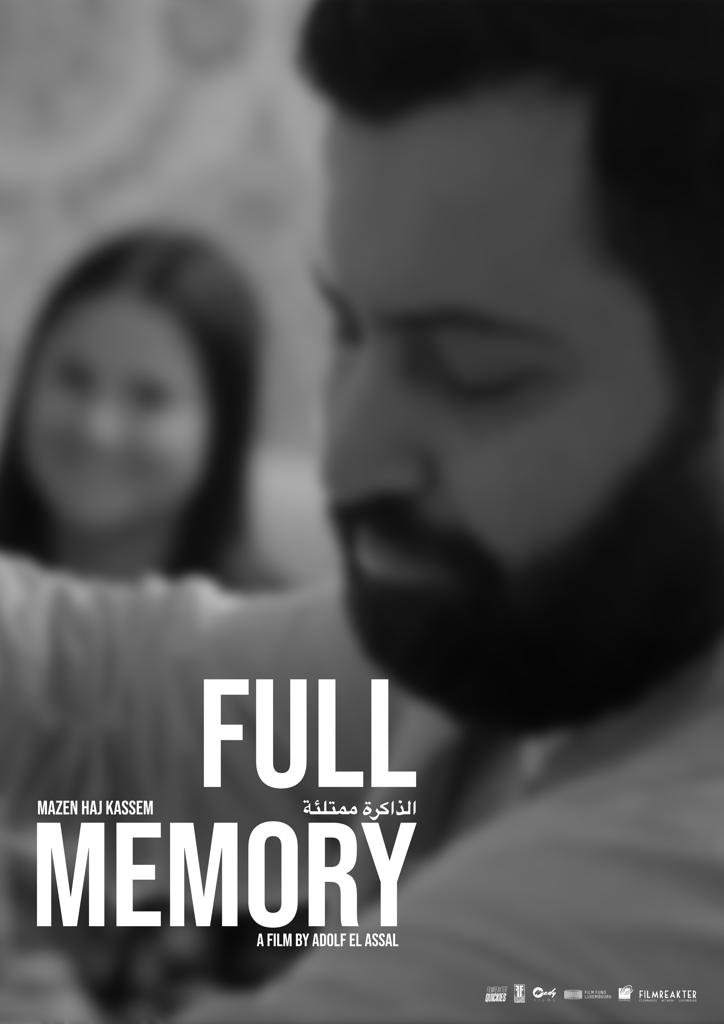 Egyptian-Luxembourgish director Adolf El Assal travels to Dubai to participate in Expo 2020, with his short film FULL MEMORY. The film will be screened at the Luxembourg Pavilion from 15 to 30 January. The Expo 2020 will continue until March 31, 2022. The Luxembourg Pavilion is an art project based on Connecting Minds, inviting eight artists from seven different artistic disciplines to implement transdisciplinary projects. Adolf El Assal represents the cinematic specialty.

FULL MEMORY tells the story of Ziad, a young Syrian has left his country during the war ten years ago. He misses his old life and is very excited to visit his brother. Ziad wants to show his brother how life in Europe is, but he must face the dark truth about his past and what happened to him back home.

Expo 2020 is a World Expo which is one of the oldest and largest international events ever, as it is held every five years and lasts for six months. Dubai Expo 2020 is the first to be held in the Middle East, Africa, and South Asia. The exhibition includes more than 192 countries and 200 participants, including multiple countries, organizations, companies, and educational institutions worldwide.

Adolf El Assal was born in Alexandria, Egypt. He spent his early life between the UAE, UK, France, and Luxembourg. In 2008, El Assal received his Bachelor’s degree in Media and Cultural Studies at Kingston University in the UK. In 2011, he directed the award-winning short films LA FAMEUSE ROUTE, which took part in more than 20 film festivals worldwide and received five awards. His short film MANO DE DIOS received two awards within its world tour in film festivals.

In 2012, he produced and directed his first feature film LES FAMEUX GARS, which he successfully distributed in the French-speaking countries. El Assal’s second feature film SAWAH had a solid international film festival run with over 100 festival selections, reaping 34 awards. His upcoming feature film HOOPED is slated for 2023. In addition, Adolf El Assal has directed five episodes of the Belgian comedy series BARAKI.

Adolf El Assal is also a Berlinale Talents and an EAVE (European Audiovisual Entrepreneur) and Screen Leaders Alumni. Adolf is a European Film Academy member, and he is working on the creative part of the Luxembourg pavilion at the Expo 2020 in Dubai. 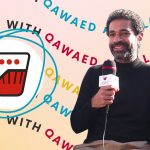