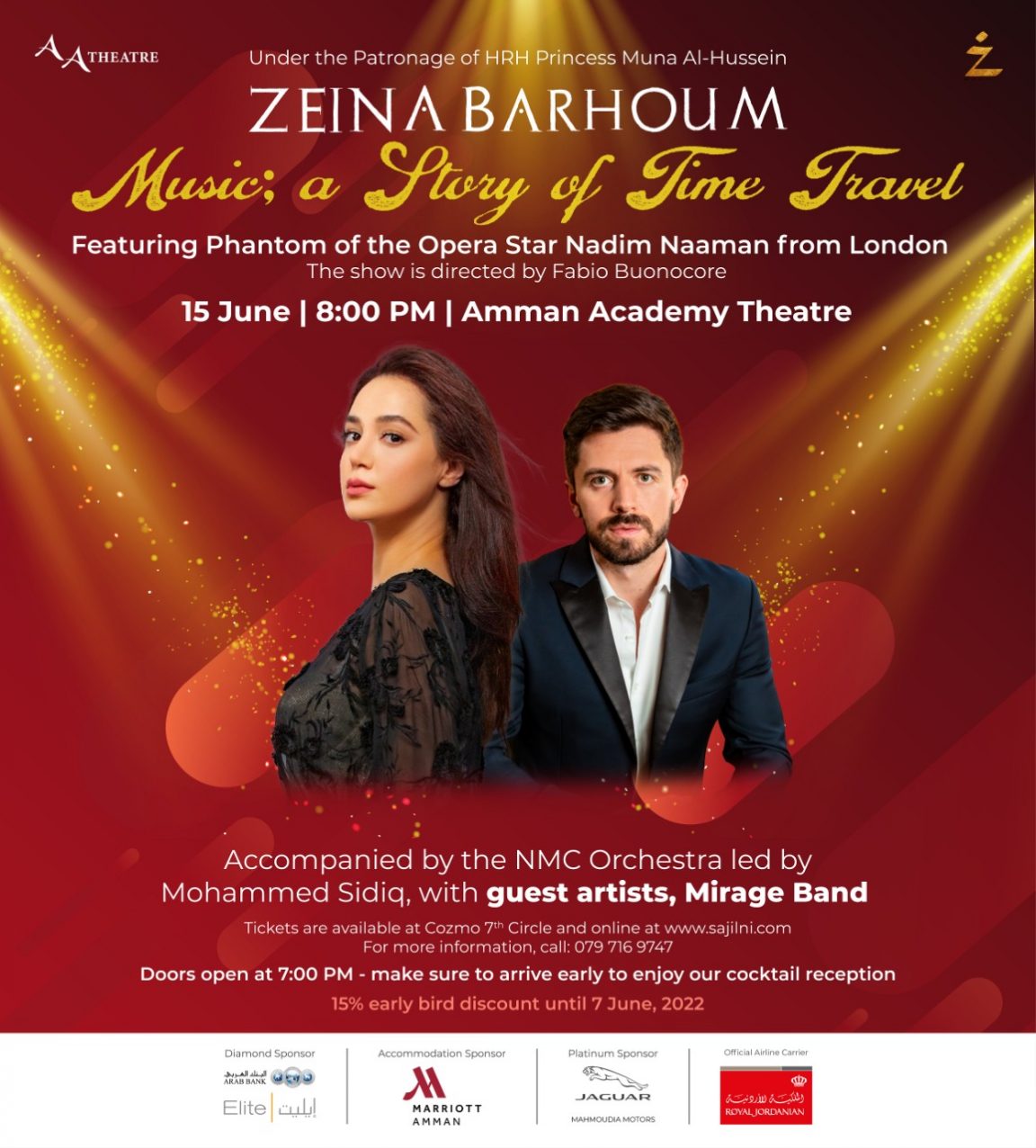 The AA Theatre is the first acoustically functional opera house, concert hall, and multi-purpose theatre in Jordan. This multi-dimensional theatre offers a vibrant space where artists, performers, and innovators can collaborate and develop. The splendor of the theatre hints at baroque-era theatres with its burgundy and bronze tones complemented by a contemporary design.

The theatre has already won the 2022 Innovation Award for Leisure and Entertainment. The technical aspects of the project were spearheaded and installed by theatre systems integrators International New Technical Est. (INTE).

Its exceptional design, intelligent audio and visual systems, 12 motorized heads, a comprehensive rigging system, 20 sqm LED screen, 250 lighting fixtures, and a built-in orchestra pit for 30 musicians. The AA Theatre is an adaptable, world-class space that will immerse audiences and captivate minds across the country. It is the curtain call we have all been waiting for.

About Amman Academy, patron of the AA Theatre

Amman Academy is a pioneering IB World School with exceptional results, noted for its educational excellence. The school inspires its students to live with purpose, act with honor, think creatively and serve their communities with compassion.

Hence, this pioneering academic institution decided not to rest on its laurels and to further carry out its mission through the platform the new AA Theatre will present on a regional and even international level, serving as a cultural hub for creativity and the arts.

The vision of the AA Theatre is to serve its students and the country through drama, music, and
the arts. It was a gift from Munzer Fahoum, the founder of Amman Academy. The national and international performances that will take place for all to enjoy will further expand the cultural scene in the country, making it a key patron of the arts and culture in Jordan.

The AA Theatre will be inaugurated on the 15th of June 2022 under the patronage of HRH Princess Muna Al Hussein with a very special performance by Soprano Zeina Barhoum, founder of the Amman Opera Festival and beloved Jordanian performer, alongside British tenor, actor, and performer of Arab origin, Nadim Naaman, who is best known for his performance in The Phantom of the Opera in London, accompanied by the National Music Conservatory Orchestra, led by Mohammad Sadiq.

Together they will be presenting a show entitled “Music, A Story of Time Travel.” The show will be directed by Fabio Buonocore from Italy. Get your tickets at sajilni.com or Cozmo 7th Circle. For more information, Call +9627 9716 9747. Doors open at 7 pm, so come early to enjoy a cocktail reception before the show!

Under the Patronage of HRH Princess Muna Al Hussein’s “Music, A Story of Time Travel,” the performance is Zeina Barhoum’s first post-pandemic live show in Jordan.

The idea is to take people on a journey – to tell a story of time travel through music, from the first piece ever written in music history to the modern-day. From the sounds of the Arabic Qanun to Al-Andalus, to classical music and opera, to jazz and soul, to musicals, and finally, to modern-day pop.

The show will feature guest stars Nadim Naaman and Zeina Barhoum, who will be accompanied by the National Music Conservatory Orchestra, the Jordanian band Mirage, and a dance troupe, all of whom will be taking their audience on an unforgettable journey which will include some of Zeina’s original pieces from her upcoming album which she dedicated “from Jordan to the world with a message of love, togetherness, and hope for a better tomorrow.”

Zeina Barhoum is an award-winning opera singer and UNWFP advocate. In 2017, she founded the Amman Opera Festival, the first opera-focused festival in the Arab world under the patronage of HRH Princess Muna Al Hussein.

She has performed on some of the world’s most prestigious stages and venues, including Kensington Palace, Hofburg Palace, Cadogan Hall, UNESCO Paris, Rimini Opera and Campidoglio in Italy, and several other venues in Austria, the UK, France, Ukraine, China, Jordan, the UAE, and Lebanon. In addition, she has performed with several renowned artists, including Italian baritone and tutor Walter Alberti and Roberto Alagna, the acclaimed successor of Pavarotti and Andrea Bocelli.

Zeina represented Jordan on 6 continents on World Opera Day in 2020, collaborating with Opera for Peace and UNESCO. She also represented Jordan in the classical music and pop genres at the Sound of the Xity Festival, in which over 30 countries participated. The festival was organized by the government of the People’s Republic of China in 2020 and 2021.

Zeina has now launched her Alcantara album series, which carried the message of bridging cultures through music in various languages. This year, she will be releasing her first pop album, Wings of Love, which she wrote during the pandemic. 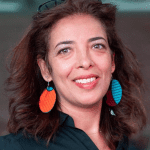 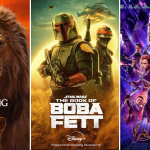