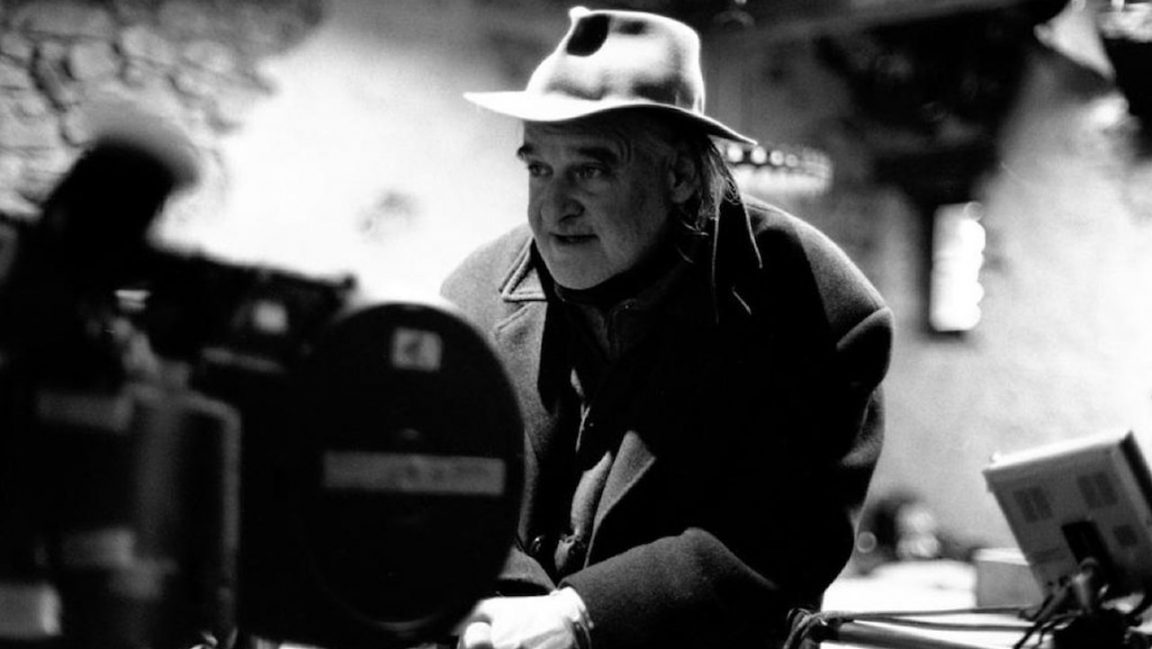 “Béla Tarr is heralded as one of the cinematic world’s greatest innovators whose extensive repertoire includes several master piece films that largely contributed to the filmmaking world. A legendary film pioneer, Tarr often highlighted humanitarian issues in his films using a unique cinematic philosophy, which soon grew as a cinematic concept that is followed by other filmmakers worldwide.

We are truly honored at CIFF to grant him the Lifetime Achievement Award to celebrate his iconic contributions to the world cinema.”

“We are honored to receive the legendary Béla Tarr during the upcoming edition of Cairo International Film Festival, where he will be a mentoring a workshop with a number of young egyptian filmmakers , as well as an open masterclass, making it a great opportunity for the up-and-coming filmmakers to meet with the international film director. The festival will also screen two of his recently 4K restored films, making CIFF one of the early platforms to screen Tarr’s newly restored film copies.”

Béla Tarr is an award-winning film director, producer, and screenwriter. Born and raised in Hungary in 1955, Tarr graduated from the Budapest Theatre and Film Academy. He debuted his career with a series of documentary films that marked the early success of his filmmaking journey.

Tarr’s melancholic approach in most of his films was emphasized by the black and white picture and the slow long-shot scenes. However, his realistic approach was constantly attained by having his films mostly headlined by unprofessional actors, which added to the philosophical outlook that marked his work.
Tarr’s robust filmography includes: “Családi tüzfészek” (1979), “Panelkapcsolat” (1982), “Damnation” (1988), “Satantango” (1994), “The Turin Horse” (2011), “The Man from London” (2007), and “Missing People” (2019), to name a few.

Furthermore, Tarr became a member of the European Film Academy in 1997, and in 2003 he founded TT Filmmuheyly, an independent film workshop that operated under his leadership until 2011. In 2012, Tarr established the international film school Film Factory in Sarajevo and later became a visiting professor at several film academies. Béla Tarr received several national and international awards, honorary doctorates, and lifetime achievement awards worldwide.

His most remarkable awards include: Ernest Artaria Award for his film “Almanac of Fall” at Locarno Film Festival in 1984; FIPRESCI Prize and Best Director award for his movie “Satantango” at Faro Island Film Festival, where the film was also nominated for the Best Film award. In 2005, Tarr’s film “Damnation” (1988), received the France Culture Award at Cannes Film Festival.

He also received several awards from Berlin International Film Festival, namely; the Caligari Film Award for his film “Satantango” (1994), the Reader Jury of the “Berliner Zeitung” award for his film “Werckmeister harmoniak” (2000), as well as the FIPRESCI award and the Silver Bear for his film “A torinói l.”.

Cairo International Film Festival is one of the oldest and most attended festivals in the Arab world and Africa. Furthermore, the International Federation of Film Producers Associations (FIAPF) in Paris has accredited it as an “A” category festival, marking it the only one in the Arab and African region on the list. 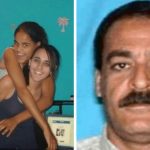