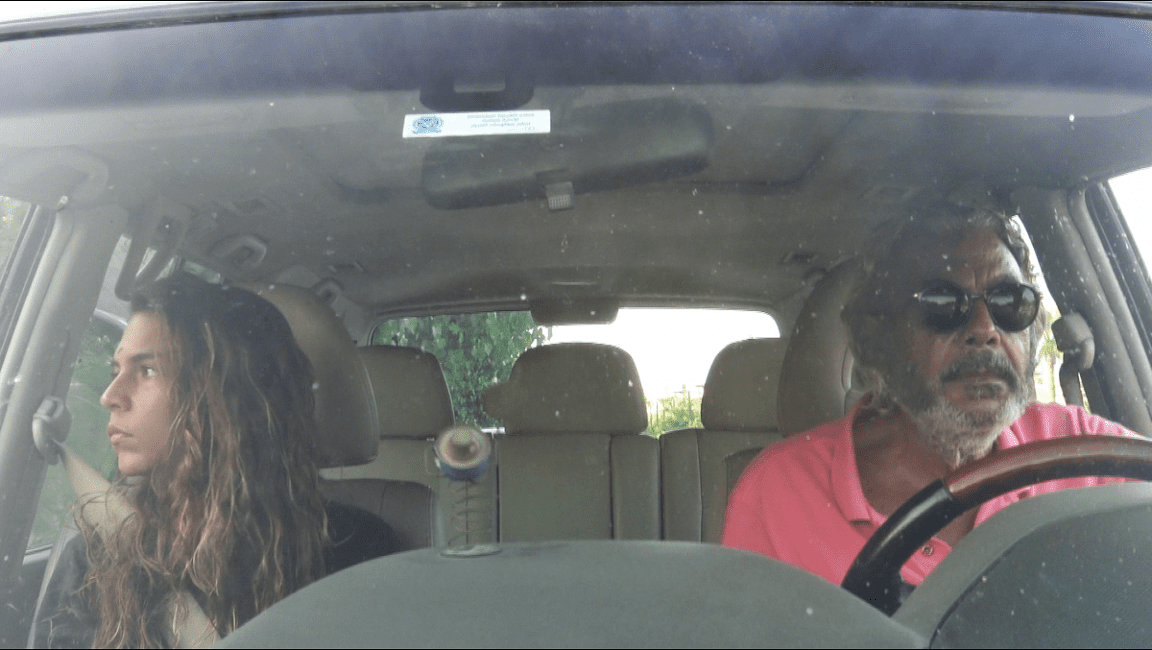 Director Sara Shazli released the trailer for her feature documentary Back Home before competing in the fifth edition of the El Gouna International Film Festival, held from October 14 to 22.

Back Home Trailer from Misr International Films on Vimeo.

The trailer showed clips of Sara’s return to Egypt after spending 10 years abroad. It starts with her arrival at the airport and taking a car to reach home. It ends with her knocking on the door, where the film starts with her coming Back Home.

Sara’s father is nearly 80 years old and is full of life. When Sara’s plans turn upside down due to the global pandemic, she finds herself stuck in her childhood home with her parents after living abroad for ten years. As they spend months together in lockdown, Sara feels the need to capture the precious moments spent with her father on film. For the first time, Sara’s return to Egypt feels right.

Graduated from the American University of Paris in Film Studies, she also studied Fine Arts at the Concordia University, Montreal, and in ESEC (Graduate School of Film Studies) in Paris, France. After she graduated, she went back to Egypt and worked as an assistant director and as a photographer.

Her documentary “Jo” was shown at the Cinemed, the international festival of Mediterranean cinema in Montpellier in 2014 during a tribute to the Egyptian ﬁlmmaker Youssef Chahine.  She then did the three-year program at The International Film and TV School (EICTV) in Cuba, specializing in directing fiction.

She then wrote, directed and produced a medium-length film called “Christmas”, a hybrid personal film where she plays the main role.

Her last short ﬁlm “Isabel” received the best short film award at the Cairo International Film Festival in the ofﬁcial competition “Cinema of Tomorrow” in 2020.

In between her cinema studies, she worked as an archivist for two years at the Cinémathèque Française in Paris. She is currently working on her docu-fiction feature film “Searching for Woody” and working on her first feature ﬁlm: “Nour”, a film also inspired by her true story. 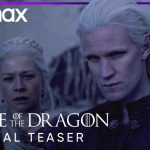 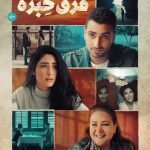