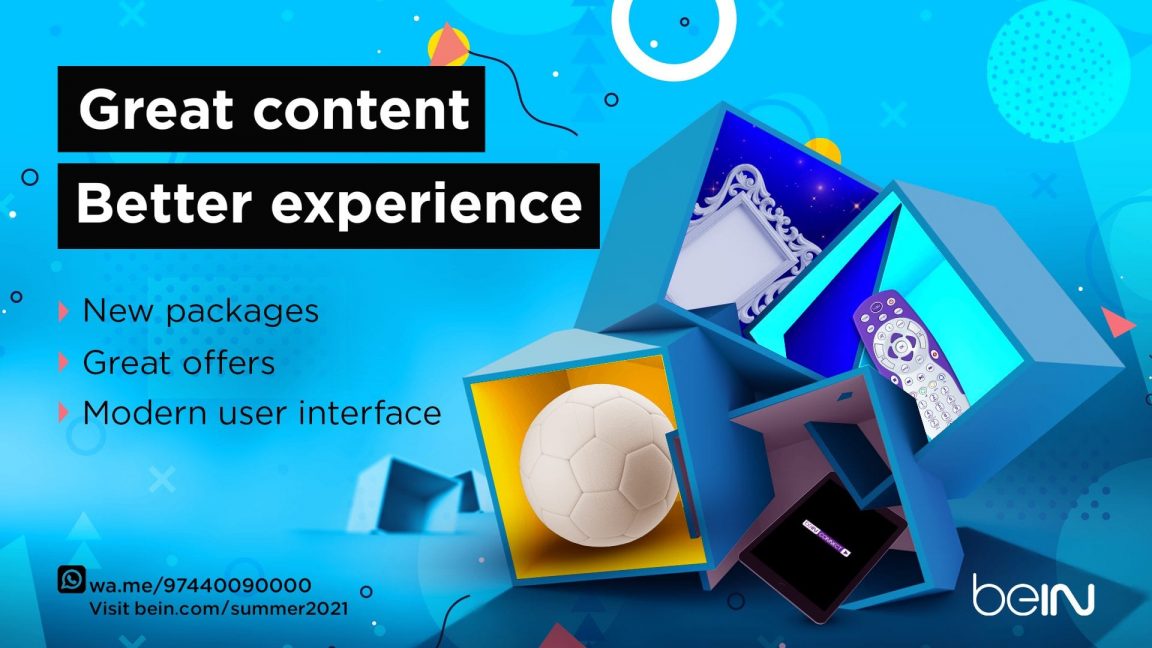 In a milestone moment for the global sports and entertainment broadcaster, beIN MEDIA GROUP has announced a host of upgraded packages for its millions of subscribers across the Middle East and North Africa (MENA); combining brand new content and family favourites to suit every viewer’s needs – as well as an exciting facelift to the User Interface (UI) on its set-top-box (STB).

Egypt’s unrivalled passion for football and sports, in general, is inspiring to see – as beIN MEDIA GROUP continues to ensure that all Egyptians have access to all tournaments and competitions – including the best entertainment content.

The newly designed packages, launched on Monday 1 March, provide subscribers with great benefits and a plethora of options suited for all content needs, whether in sports or entertainment, live TV, or on-demand. The new packages that replace the Basic, Entertainment, Sports, Premium and Elite packages are:

“We are delighted to announce these new and enhanced packages for our subscribers across Egypt and the wider Arab world. As families gather around the television during the holy month of Ramadan, as well as a summer full of world-class sports content, including the UEFA Euro 2020 and Copa America 2021 coming up, it is the perfect time to subscribe to beIN. Our new, smarter and simpler packages offer subscribers more sports programming, entertainment content, brand-new channels, and exciting new features.

We have also introduced a new and simpler interface on all PVR and 4k set-top-boxes so that finding all of this great content is easier than ever before.”

The introduction of brand-new channels, including beIN SPORTS 1 Premium, 2 Premium and 3 Premium, will also be an exciting spectacle for sports fans as the three channels will be dedicated to broadcasting all live matches world-class studio coverage of the biggest leagues and best tournaments.

beIN also promises a special Ramadan this year with exclusive entertainment content for all ages with series and movie channels such as beIN DRAMA, beIN SERIES and beIN MOVIES, and lifestyle channels such as FATAFEAT and beIN GOURMET and children’s channels beJUNIOR, JEEMTV and Baraem.

With the new packages, all subscribers will also get access to a catalogue of more than 2,000 titles of movies, series, sports, and family content – all they need to do is connect their set-top-box to the internet and enjoy a great world of entertainment.

As part of its new packages, beIN offers its popular TV-Everywhere services via its OTT beIN CONNECT platform to more subscribers, maximizing the value given back to the KICK-OFF viewers PREMIUM and ULTIMATE packages through thousands of hours of catch-up television and 24/7 streaming.

Also, viewers have the chance to subscribe to a host of new beIN offers, including the summer early bird promotion for a chance to watch the best exclusive sports tournaments on air this summer and next, including the UEFA Euro 2020, Copa America 2021, AFCON 2022 and save 4-months on their subscriptions. For more information on beIN’s offers, visit www.bein.com/summer2021

The global broadcaster has always sought ways to enhance and optimize the TV viewing experience for its customers. The new set-top-box user interface is another step towards this goal. The new user interface has a more modern and stylish look with an improved and organized menu. It is faster and easier to access all the set-top-box features, with more convenient navigation. beIN has also given more control to the user through box functions, making it much easier for any family member to navigate the available options.

beIN entertains and operates in 43 countries globally, including 24 countries across the MENA region. With broadcast on satellite in 4K and Full HD, the beIN experience is also available on mobile, tablet, computer, and other home devices through beIN CONNECT.

To subscribe to beIN and enjoy a world of sports and entertainment, visit www.bein.com/en/subscribe/.

beIN MEDIA GROUP is a leading independent global media group and one of the world’s foremost sports & entertainment networks.

beIN MEDIA GROUP’s flagship sports network, beIN SPORTS, holds the single largest sports rights portfolio of any global broadcaster. Through its iconic MIRAMAX film studio, beIN holds an extensive library of Hollywood blockbusters while having a growing presence in series and movies production and distribution, as well as in the digital space. beIN MEDIA GROUP acquired Digiturk, the leading pay-tv operator in Turkey, in August 2016; and now has over 55 million subscribers worldwide. 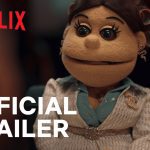 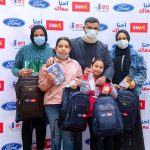