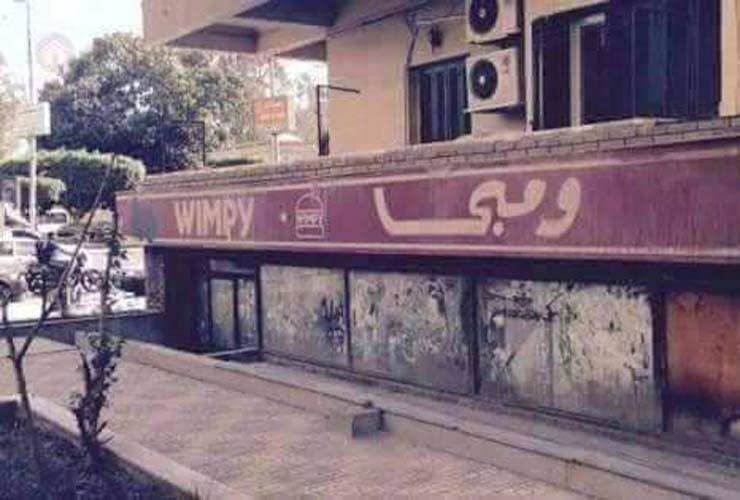 Burgers are the easiest fast food anyone can get from any restaurant in Egypt and the whole world, but was it the product anyone can produce and sell 20 years ago?

Back in the 80s in Egypt when people themselves didn’t know what burgers are until “Wimpy” landed their American burgers in Egypt and changed everything, including the concept of “happiness and fast food.”

But what is “Wimpy”, is that a group of people, a fictional character, or what?

Wimpy is a lot of things in one. It’s a chain of multinational restaurants that traveled worldwide in the 20century and made different nations meet the new meat invention “ burgers” Wimpy was first founded in the United States in 1934. After this year, the world was welcoming burgers in more than 1500 locations.

What brought “Wimpy” to Egypt?

As wimpy is an international restaurants chain that invaded the world with its’ special food menu, it was never impossible to open in Egypt and many other Arab countries like Morocco, Kuwait, and Saudi Arabia.

Wimpy landed for the first time in Egypt in 1971 and opened in many different places in Cairo. It was trendy at these times with the meal which included: a burger sandwich with mayo and ketchup, fries, and your favorite coca-cola bottle, all for half a pound in the 70s and probably 3 pounds after 70s and 80s as their old customers narrated, this amount of pounds was high for ordinary people as burgers were the food of rich layers and can be eaten rarely from time to time, everyone was happy of Wimpys’ burgers, and others were dreaming to have the chance to try it one day, it was the authentic “Happy meal” before McDonald’s took its place.

Sadly, Wimpy closed most of its’ branches in Egypt in 1998. No one knew the exact reasons for this sudden, shocking decision as old generations believed it was successful and a place of happiness and joy to most 70s,80s, and 90s- Egyptian kids and adults.

But did wimpy gave up? NO, they surprised us again!

After two decades of peoples’ hopes who still believe that wimpy will come back again, an account was created on social media under “Wimpy Egypt” on the 13th of June 2021, and hopes were up.

Finally, this account announced Wimpy is coming to Egypt, and its new location will be at Dokki- Giza.

Mixed feelings went all over the place, including the happiness of people who had memories with wimpy and wondering ambiguous thoughts of new generations asking “ Whats Wimpy?” but what matters that Wimpy is opening his arms for EVERYONE this time.

On the 6th of July 2021, Wimpy opened its doors for lovers and modern-days kids to try the new and old Wimpy with a special menu mixing the past and present together. 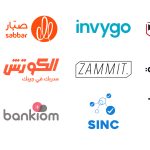 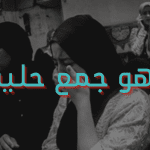