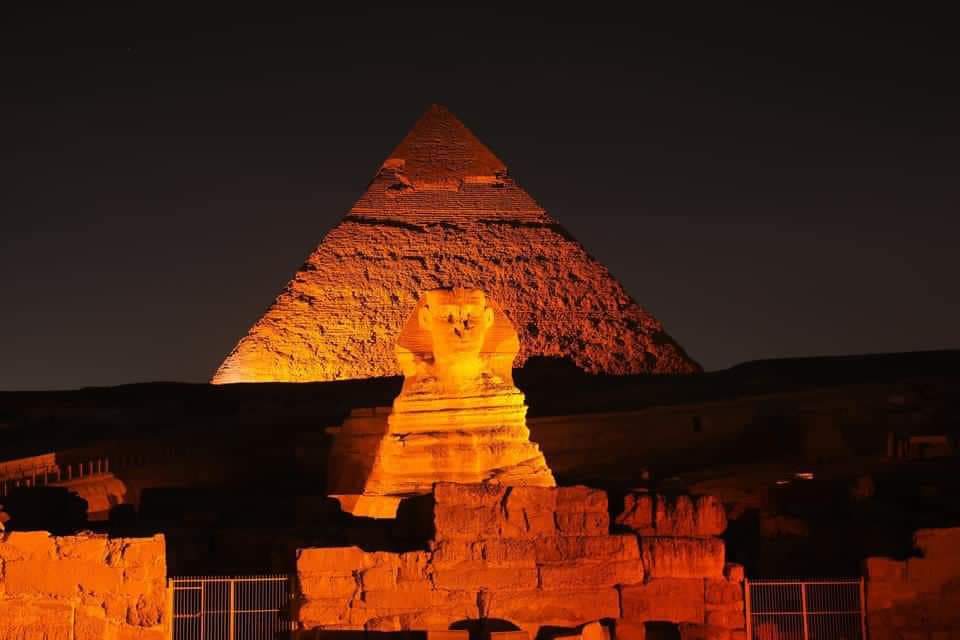 The National Council for Women (NCW), in partnership with UN Women Egypt Country Office, lit up in orange the Great Pyramids of Giza and the Sphinx on the 25th November, joining the global community in launching the 16 Days of Activism against Gender-Based Violence.

The 16 Days of Activism commences every year on the 25th of November, the International Day for the Elimination of Violence against Women and runs until International Human Rights Day on the 10th of December. 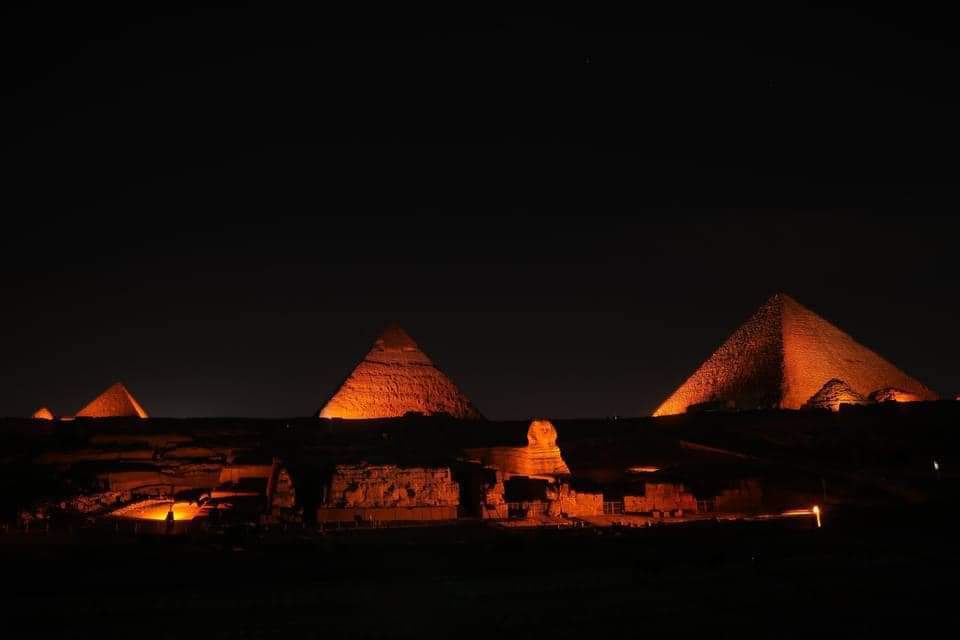 #OrangetheWorld and lighting the Great Pyramids of Giza and the Sphinx in orange falls within the UN Secretary General’s UNiTE campaign through which the colour orange symbolizes a future that is free from all forms of violence against women and girls worldwide.

During the 16 Days of Activism, around the World, iconic buildings and monuments including The Great Pyramids and The Sphinx are lite up in orange as a call for global action to increase awareness and galvanize advocacy efforts while sending a message to the whole world that violence against women and girls is unacceptable.

Dr. Maya Morsy, the President of the National Council for Women said:

“Violence against women represents a gross violation of human rights, and has many negative effects on women, whether physical or psychological, which prevents them from actively participating in society.”

She continued: “It is also a strong factor that has a great impact on the economic, social, political and cultural levels, whether locally or internationally, which requires everyone to work jointly and mobilize efforts to confront this problem and address it and to raise awareness on its impact and repercussions on women and all members of the family, society and the entire nation.”

“2020 saw the world grappling with the impact of a pandemic never before imagined. Prior to and during the pandemic, violence against women and girls continues to be a global phenomenon that not only has negative consequences for women but also their families, communities, and nations. But violence against women and girls can be overcome with our joint efforts, investments, and voice.” stated Ms. Christine Arab, UN Women Egypt Country Representative.

Throughout the period of the 16 Days of Activism, the National Council for Women and UN Women Egypt in collaboration with several development partners are organizing a number of on-ground and virtual activities, while taking COVID-19 precautionary measures into consideration, bringing together different stakeholders to promote a change in mindset and culture in efforts to eliminate all forms of violence. 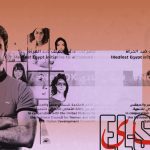