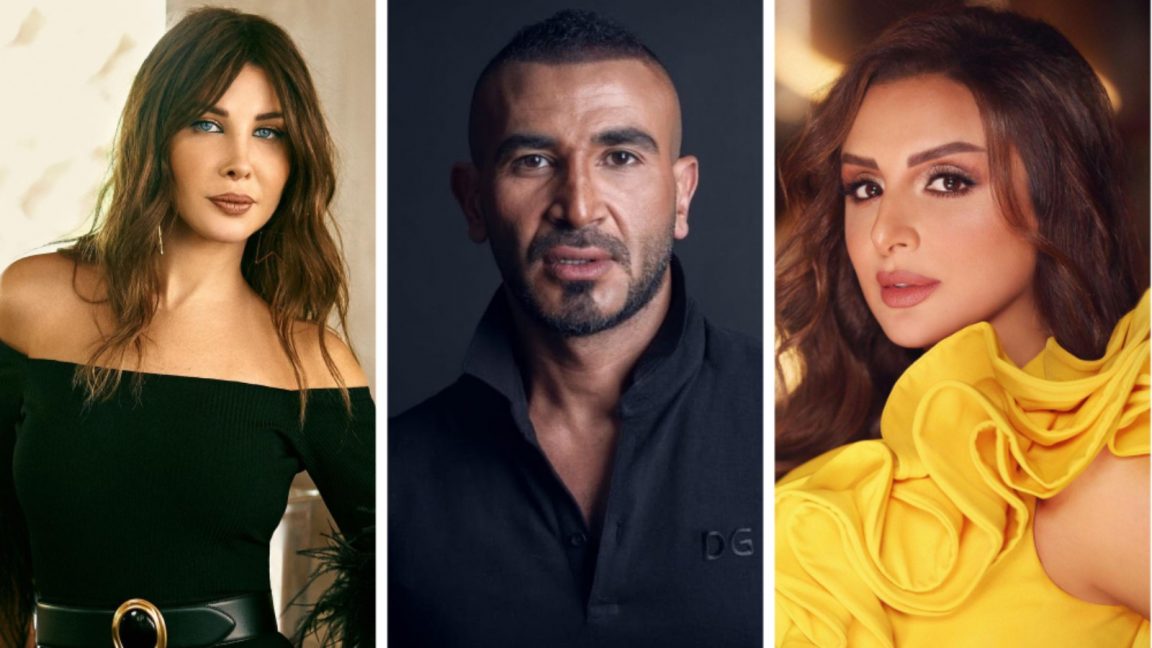 Ramadan season has always been full of competitions between the most anticipated actors. And not only the actors but also the singers by singing Ramadan series’ theme songs (Titrat). And this year we heard Angham, Nancy Ajram, Aly Elhaggar, Ahmed Saad and many other prominent singers.

So here is the list of our favorite Theme Songs for Ramadan 2022:

The series discusses the problems faced by young people over the age of 18. Written by: Mohammed El Henawi, directed by Nadine Khan, and produced by E producers.

The series discusses the issues regarding the marital relationship and the problems after divorrce. The series is written by Ibrahim Eissa, directed by Mando El Adl, and produced by the “El Adl Group.”

The series revolves around events happening 100 years ago, written by Abdel Rahim Kamal and directed by Hussein El Menbawy.

It is based on the late renowned novelist Osama Anwar Okasha’s novel of the same name, with a screenplay by Muhammad Suleiman Abdul-Malik and directed by Muhammad Salama.

The series is written by Ayman Salama, directed by Sameh Abdel Aziz, and Produced by El Adl Group.

It tells the story of a young man called “Pablo” by Hassan El Raddad, carrying the concerns of those around him on his shoulders all the time, and trying to solve their problems, which gets him into problems.

Written by Hassan Dahshan and directed by Mohamed Hamaki.

At the end tell us which song you liked the most? 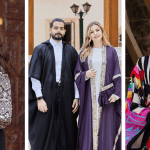 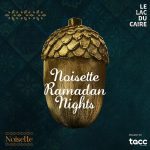