With the release of the Barbarians on October 23rd, the first German, the historical drama will be streaming exclusively on Netflix worldwide.

The six-part series is set in 9 CE during the Varian Battle in Teutoburg Forest – an event that will change the course of European history forever. 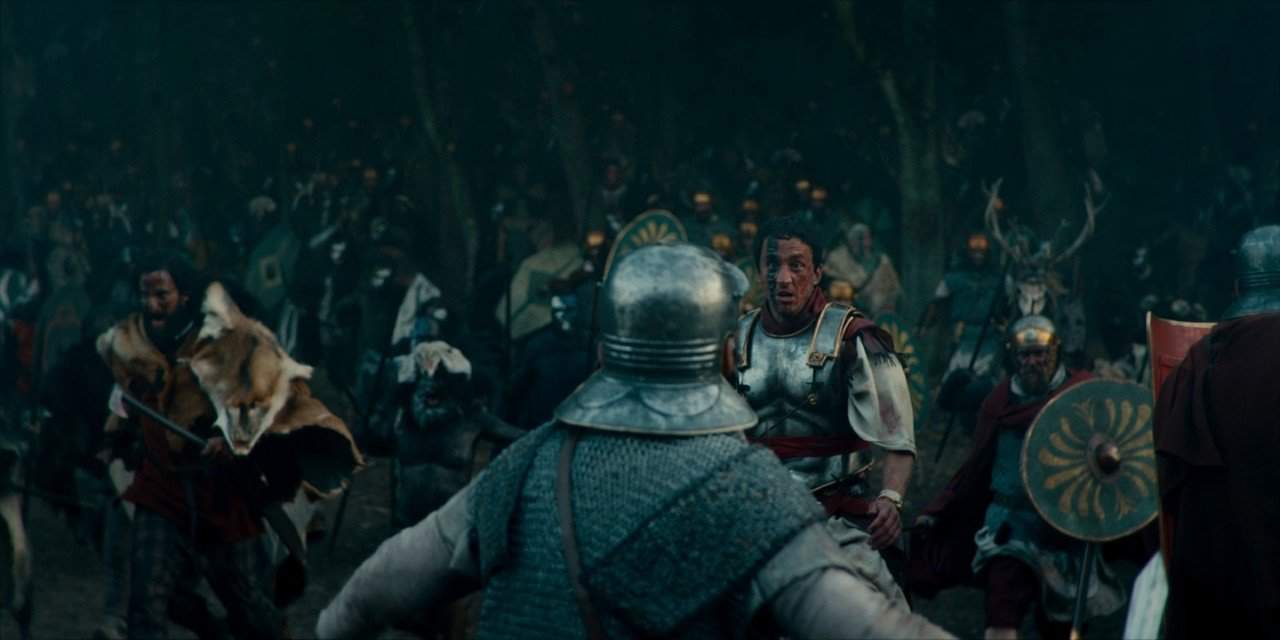 During the bloody fight, three childhood friends find themselves connected by tragic fate and a future relying on them to defeat the Roman supremacy.

Through a powerful narrative, the spectacular and highly emotional action drama comes to life, gripping viewers with its authenticity. 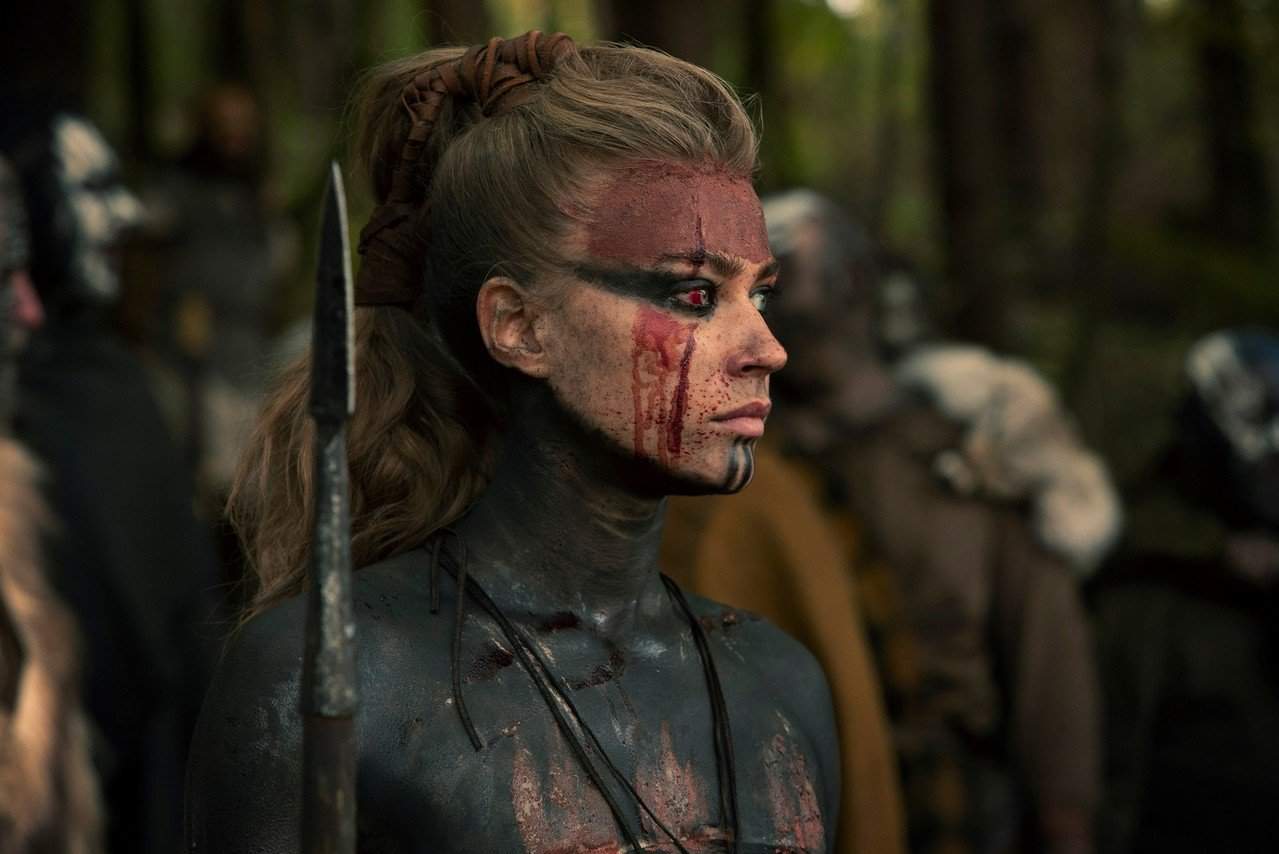 Jan Martin Scharf and Arne Nolting serve as showrunners and together with Andreas Heckmann as writers. 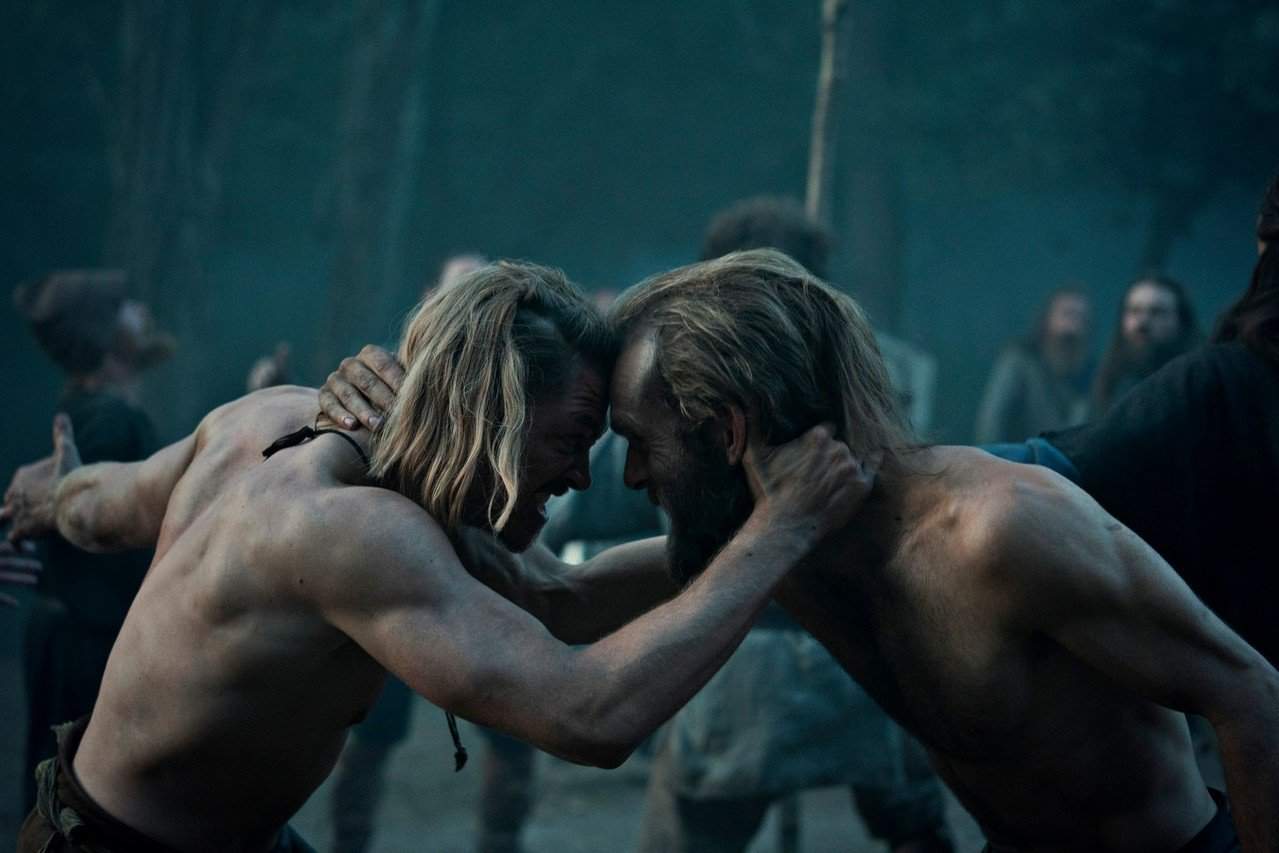 “We tell the story through the characters.

It is a drama of three young adults bound together by friendship and love, encountering many challenges: What happens when friendship falls apart, when love is not reciprocated, and when loyalty is put into question?

And all occurring within the historical context of a clash between cultures.” 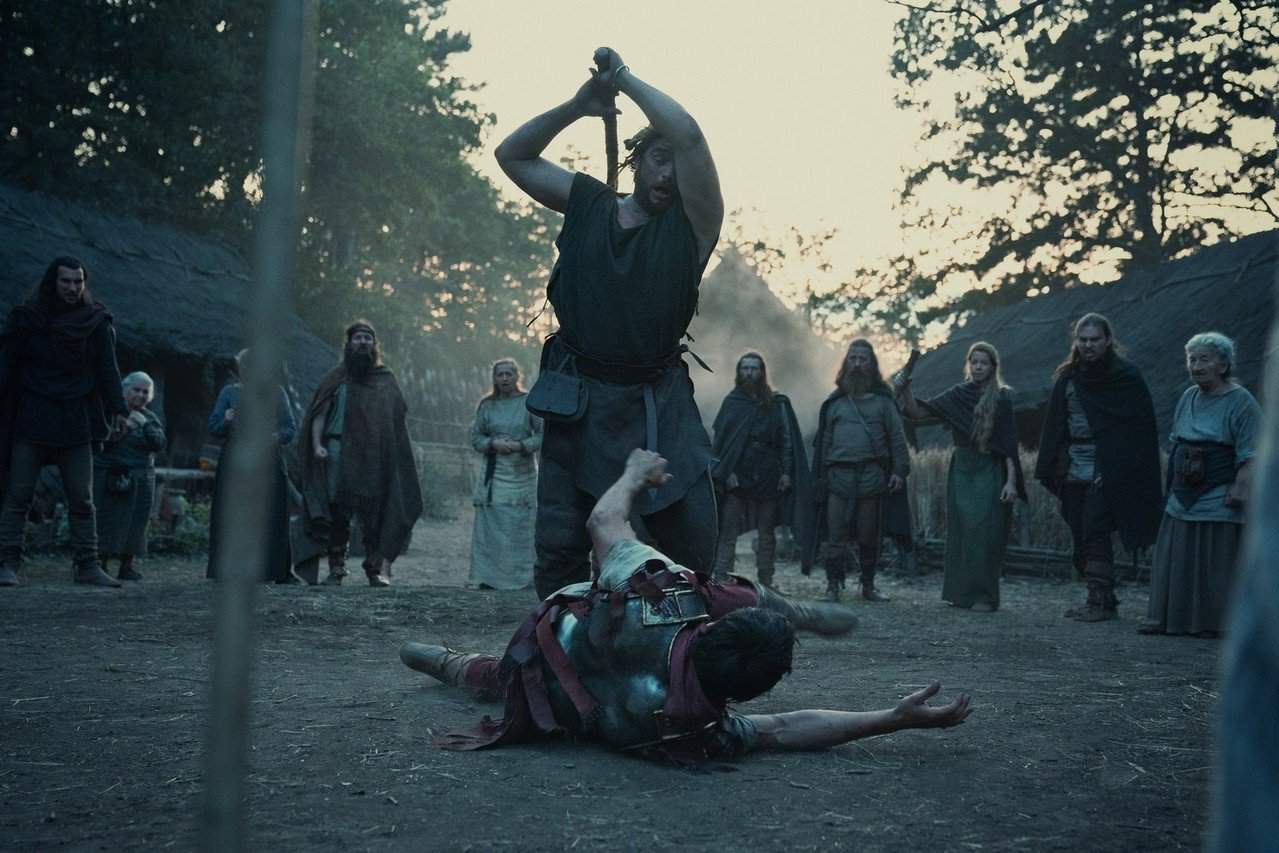 “The Series is produced on an international level and offers great entertainment for a worldwide audience due to its high level production.

Barbaren tells a highly emotional story about three characters that are pushed to their limits against the backdrop of the legendary Battle of Teutoburg Forest.” 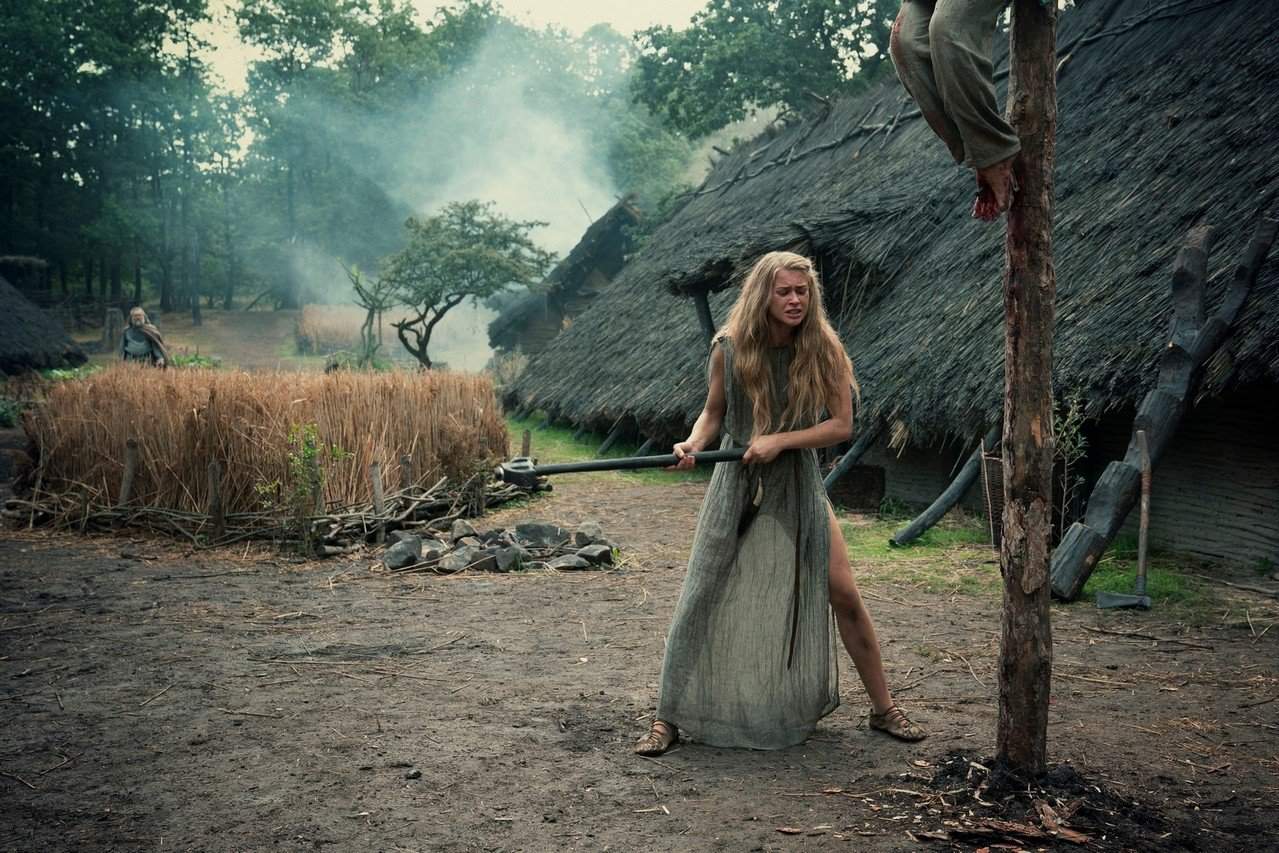 “What fascinates me about Barbaren is the new perspective on the historical events of the Varus Battle.

We know the Roman perspective because it has been handed down from the writings of the Romans, but not those of the Germanic side.

The showrunners have worked closely with historians to make the series as authentic as possible – the Romans, for example, speak Latin throughout.

At the same time a great story with deep characters was developed. I’m also excited about our three great leads – Jeanne Goursaud, David Schütter and Laurence Rupp – who I think audiences will fall in love with.

In Barbara Eder we were also able to find a great director who skilfully staged the first four episodes and defined the entire tonality and visuality of the series.

The series is one of our most ambitious productions this year and I’m sure it will please young and old.”

In 9 CE, several Germanic tribes unite to challenge the nearly invincible Roman legions in a legendary battle. This event will change the course of history in Europe: The Battle of the Teutoburg Forest.

Amidst the bloody clash, three childhood friends find themselves connected by a tragic fate and a future relying on them to defeat the Roman supremacy.

Their journey is marked by loyalty and betrayal, love and hate – ultimately proving to be a dramatic test of friendship between the three.

Not long into their affair, the couple faces a new and very different challenge: Under the leadership of governor Varus (Gaetano Aronica), the Roman occupiers extort oppressive tributes from the Germanic tribes.

The hostility between the tribes makes the necessary joint effort hard to achieve and prevents them from defending themselves together.

Thusnelda and Folkwin decide to act on their initiative and humiliate the empire in a daring cloak-and-dagger operation. Infuriated by their actions, the Roman governor sends out his protegé to seek revenge.

However, the young roman officer (Laurence Rupp) has a secret himself, one that ties him closely to Thusnelda and Folkwin.

Torn between two opposing teams, to both of which he has a deep connection, the young man must pick a side – and betray the other.

As fate would have it, the three become the driving force behind the uprising that unites the warring tribes into one army.

Together, they go into a final battle against the ruling Roman superpower – a battle that will also change the lives of the three friends forever.

The first historical Netflix Original series was created with great narrative power: a spectacular and highly emotional action drama with a gripping story that thrills viewers with its authenticity.

Jan Martin Scharf and Arne Nolting serve as showrunners and together with Andreas Heckmann as writers. 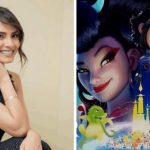