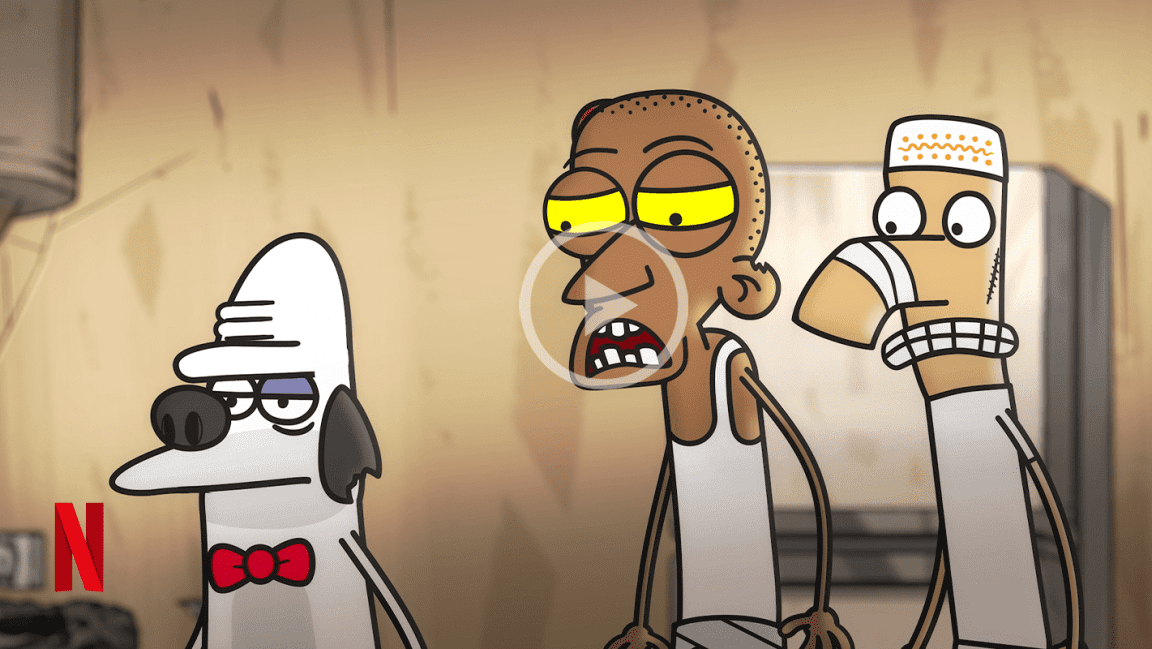 Netflix, the world’s leading streaming entertainment service, announced the release date for the new and exclusive season of Masameer “Masameer County,”; which is considered a new season and not a continuation of the previous seasons. The series will be available exclusively on Netflix on the 30th of June, 2021.

The new season is packed with fun and adventure. It offers a humorous view of the changing Saudi and follows the Masaamer gang as they venture into a global media war, a long-standing tribal feud, and a health craze gone too far. “Masameer County” will air over 8 episodes exclusively on Netflix.

It is worth mentioning that Netflix announced a five-year exclusive partnership with Saudi Arabian animation studio Myrkott last year to produce Saudi-focused shows and films.

This season’s humorous view on a changing Saudi includes stories about a global media war, a long-standing tribal feud, and a health craze gone too far.

Bandar’s midnight snack craving leads him to an unexpected adventure.

Two men fighting for polar opposite causes suffer from an existential crisis after public interest dwindles in what they’re advocating for.

Saltooh takes a job as a deliveryman for a local bakery that soon lands him on the wrong side of the law.

A pimple on Saltooh’s back leaves him publicly exposed, while Fahad struggles to hospitalize his sick mother.

A confrontation between Muneer and his archnemesis turns into a global media war.

To escape the troubles of the outside world, Trad, Saltooh, and Saad decide to isolate themselves at home for a couple of days.

Netflix is the world’s leading streaming entertainment service with 208 million paid memberships in over 190 countries, enjoying TV series, documentaries, and feature films across a wide variety of genres and languages. Members can watch as much as they want, anytime, anywhere, on any internet-connected screen. Members can play, pause and resume watching, all without commercials or commitments. 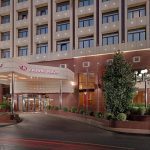 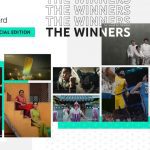