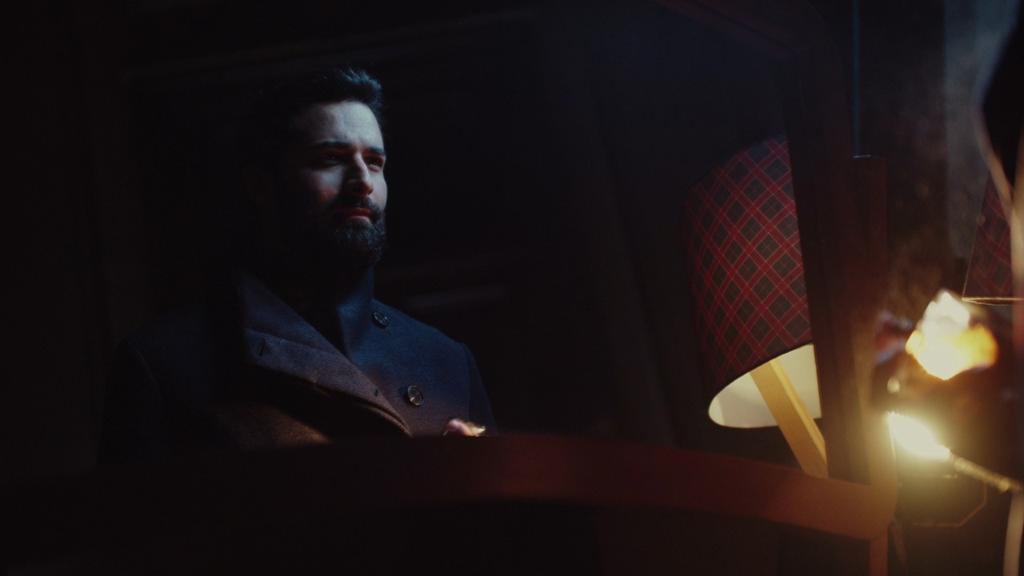 The film is scheduled to open in theaters soon.

In Arosty’s teaser video, Ahmed and Jamila are preparing for what appears to be a life-changing event. Looking in the mirror, the characters reveal their feelings about love and marriage, and their thoughts foreshadow an imminent cat and mouse game. Will they share something that will bring them together?

The film is distributed in Egypt by Synergy Films and globally by N Stars, with MAD Solutions handling marketing and promotion. 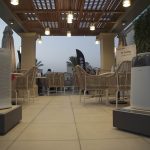 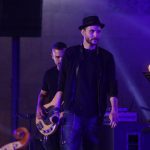