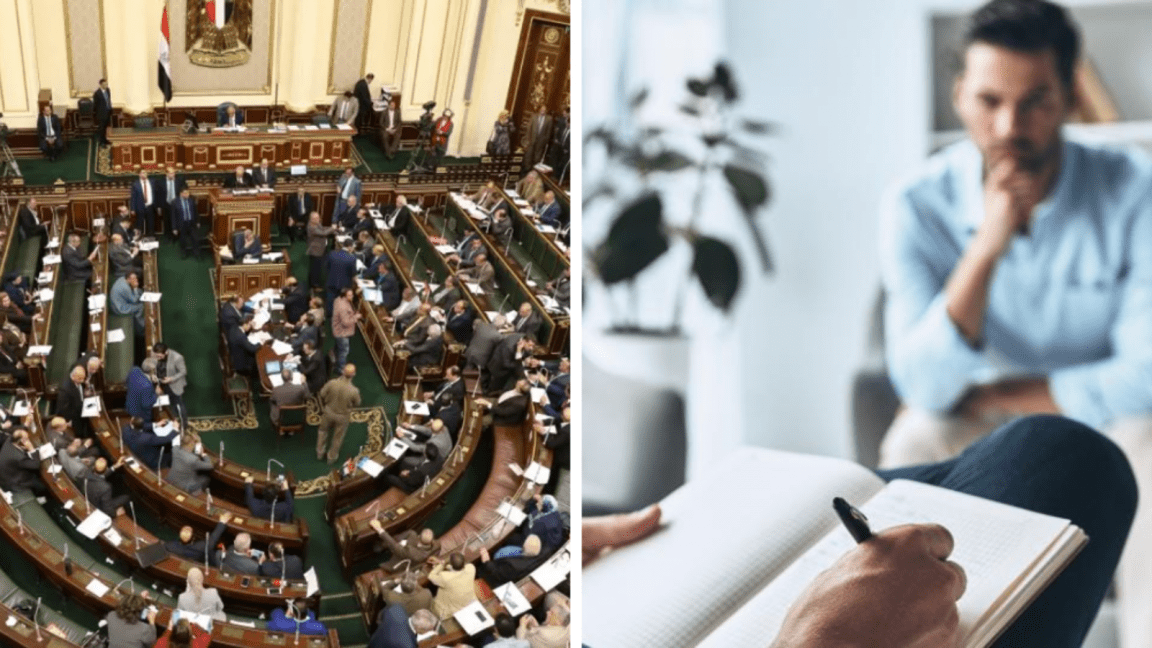 As the divorce rate in Egypt is rising, the Egyptian parliament is currently discussing a law draft that would let couples undergo medical, psychological, and social tests before marriage to test its validity.

The reasons behind each divorce case are many and diverse, and mental illness is one of those reasons, and the law can save many marriages.

However, is it fair for all? And what is the purpose of the law? Let’s discuss.

What is the purpose of the law?

Before marriage, the couple must undergo medical examinations to obtain a medical, psychological, and social certificate. This is to predict the presence of genetic or immune diseases that may be transmitted to children in the future, or infectious diseases transmitted between spouses, to reduce the risk of genetic diseases.

Also, the law specified that the woman who will marry after the age of 40 must undergo a breast cancer and lymph node test.

Yes, the law would make these examinations essential to complete the marriage contract, and if it didn’t happen, the marriage contract would be void. As well, the authorized person responsible for that (Ma’zon) will be punished with imprisonment for a period not exceeding one year and a fine of fifty thousand pounds in case of violation of the law.

Suppose that the result of the testimony is that the marriage is not valid. What will happen?

However, if either of the spouses is confirmed to be infected with AIDS, the marriage contract will not be given to them, and the authorities will be informed.

At this point, the couple should pay 500EGP to receive a copy of the results of the psychological tests.

We see that the law is solving many problems, and yes, we see it could potentially save many relationships, but which relationships?

The law saves the relationships built on the dishonesty of the families or even the one who prefers not to tell the other partner the real health issues they still suffer from and didn’t recover to make the marriage happen. Then they can discuss these issues later.

The law has a bright side and a dark side, and we actually support the bright side that can save many relationships. However, we hope it will consider the cases who recovered from their mental illness and can live with it to achieve healthier marriages and reduce divorce cases in Egypt.

Recently, we see the Egyptian Parliament discussing laws that would help in solving the most important societal problems. However, we may have comments that could make it more fair.

Yet, we’re proud that Egypt is witnessing a boom in issuing laws that address the biggest old societal problems that still exist, and we suffer from. 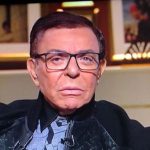