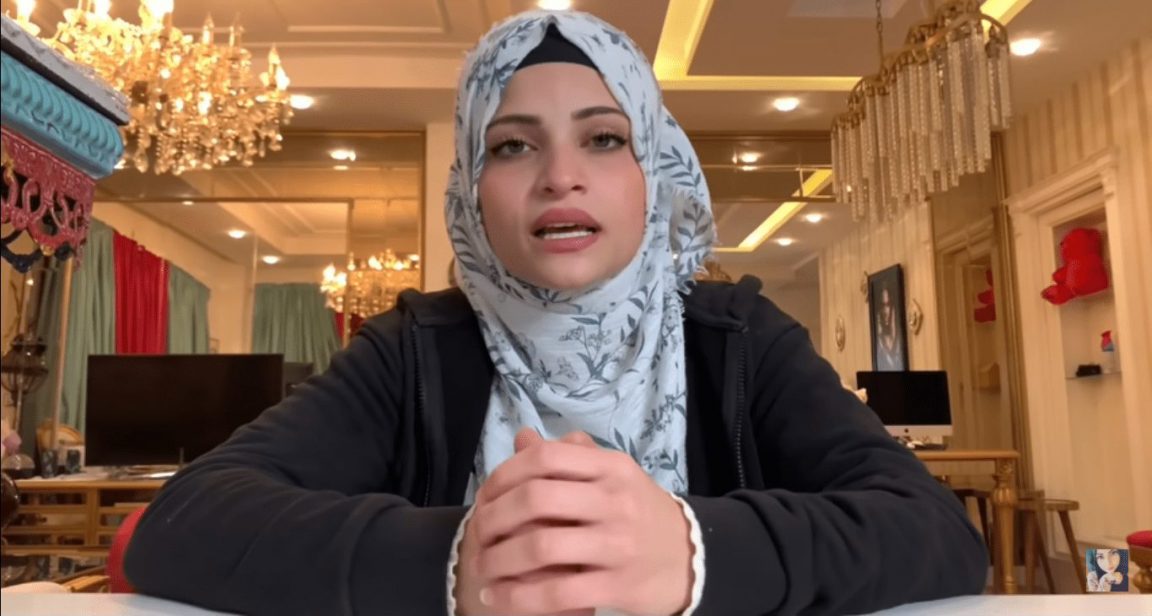 Good news, peeps! Om Sayf, or Hadil El-Ali, is alive and well, AND she is back on her Youtube channel. A month ago, she released a controversial video that people spoke about for days and became a social media trend.

In that video, she claimed this will be the last thing she ever posts, and also, let’s not forget the “Signal for Help” sign she did with her hand.

You can read all about that in our article!

However, she returned one more time a week ago with another video claiming she will shed some light on what has been going on.

This video might have also included some kind of roast on another Youtuber, Givara Alali, who seemed so invested in Om Sayf’s case, judging from his videos.

Anyways, back to our main topic. Om Sayf then released another video with her in Syria!

Her purpose for being in Syria wasn’t clear in that video, but Om Sayf came back yesterday with a long-awaited video where she claims she’ll explain everything.

And she did! Well…sort of.

Om Sayf started this video by explaining what happened, and what we got was her saying what happened in the controversial video is “family-related”, and she doesn’t want to get into it on social media. She also “swore” it wasn’t for views or profit.

She then proceeded to talk about her reason for being in Syria, which was her starting a charity to build schools for the younger generations.

Om Sayf’s video wasn’t as satisfactory as people would have hoped for it to be.

Yet, she is receiving support and love for the charitable work she is doing in Syria. 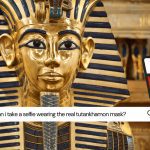 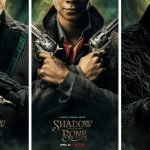