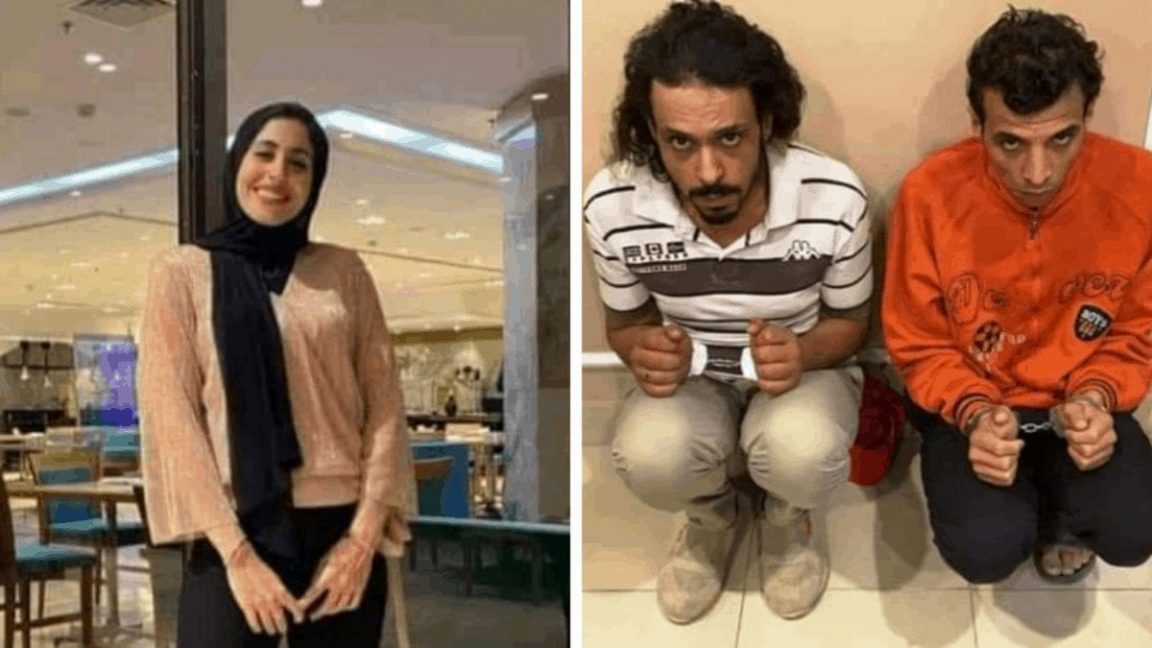 How can I leave my house again?

A girl was murdered while going home from work.

She wasn’t even out to have fun.

She was out for work.

She was veiled and wearing modest clothes.

She was assaulted and killed.

She died in a panic, trying to protect herself.

It’s been said that the girl, Mariam Mohamed, was only 25. She had her whole life ahead of her; with dreams and aspiration. She could have started a family. Her kids could’ve existed.

She could have lived.

Mariam Mohamed died because three men thought assaulting her was “harmless”. We’re always told to “get over it” when we get harassed. Feminists are the butt of every joke.

Women are blamed for their rapes and assaults.

I remember last March, a kid whos not older than 12 years old grab my breast in the middle of the streets, and the men around me laughed.

No one helped me.

The worst parts, I was told by a random woman “ماهو من شعرك الأحمر“. (It’s because of your red hair) Then another random man replied “بعدين يقولو حقوق النسوان والحيوان“. (Then they say women’s rights and animals rights).

This was right before the Covid-19’s lockdown. I was going to a friend’s house, but I turned back and went home. I made a dumb excuse as to why I’m not going, and I stayed at home for months after.

I blamed Covid for staying at home. Since March, I’ve only been out of my house a handful of times, and most, if not all, the time I had to go out.

My hair is no longer red. 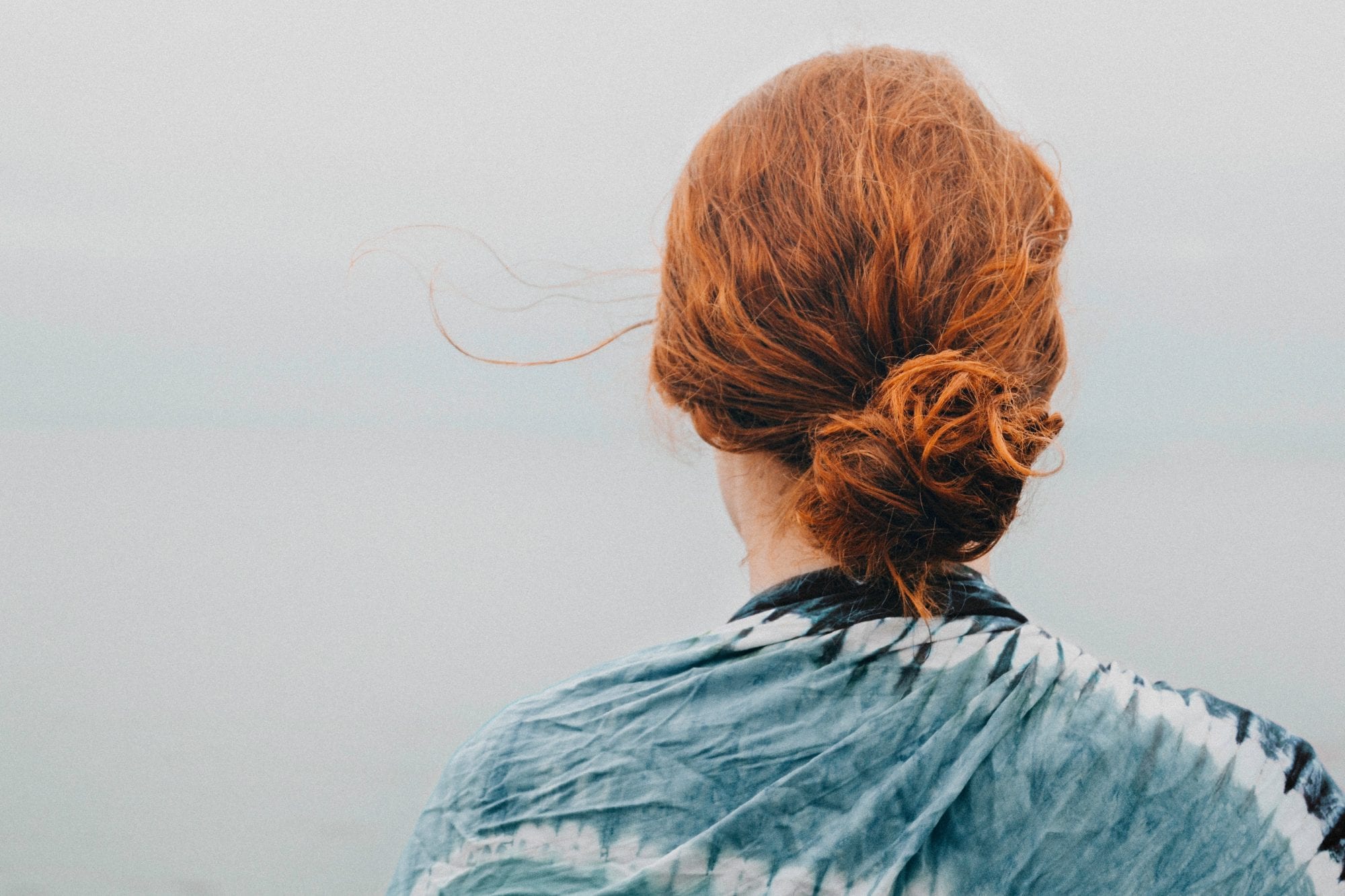 I never spoke about this with anyone because I was ashamed.

I found myself being angry that I’m 29 and single, with low chances of getting married now. Not because I want to get married, or because I don’t like being single, but because I won’t have a man to protect me.

I found myself wanting a bodyguard, and not a “man”.

Life had to move on, and I wanted to. I’ve been taking baby steps. 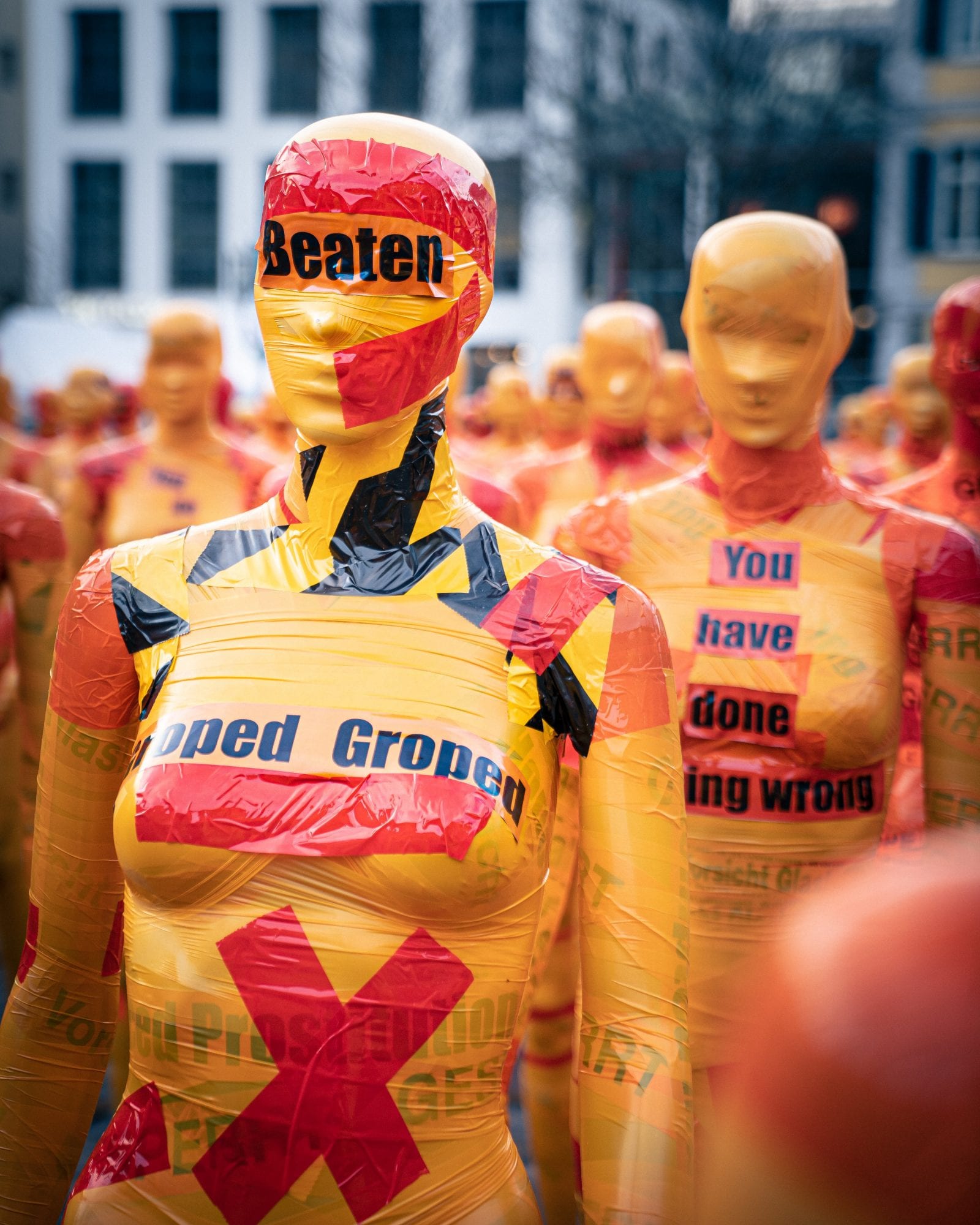 I could have been Mariam Mohamed. I could have died, not just that day, but on any other day that I’ve been harassed or assaulted.

And damn it, I would’ve been blamed for my death.

Some people kept saying Mariam Mohamed should have stayed at home.

مكان البنت البيت (A woman’s place is at home)

Two of the men were caught, and boy do they look familiar. They look like every other harasser that we’re systematically built to ignore.

Brush it off. There’s no need to make a fuss about it.

Legally, these men were to be sentenced to more prison time if charged with theft than assault. The narrative of the case now is going to “they were snatching her purse, and she fell.”

Mariam Mohamed’s purse is worth more than her life and dignity.

I’m scared to leave my house, and every girl and woman be too. 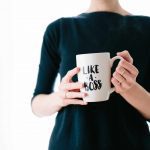 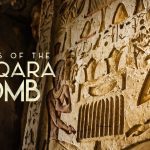