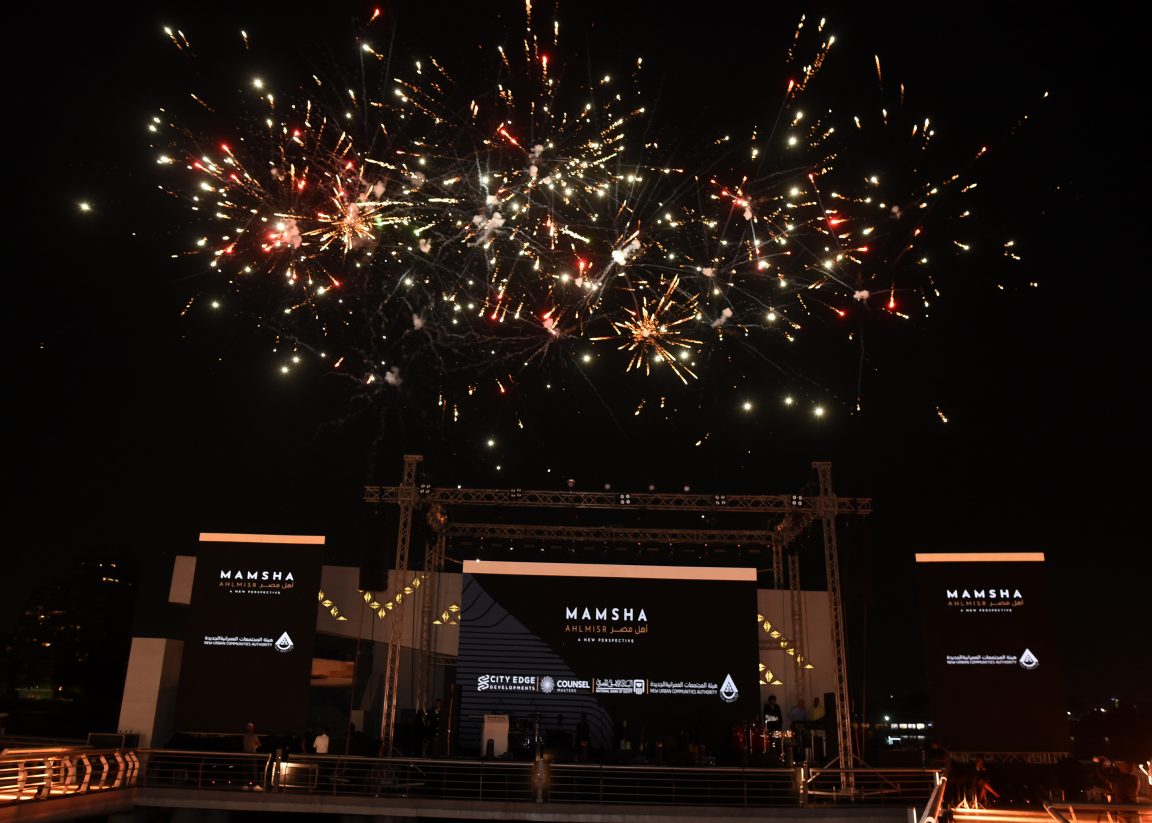 Counsel Masters, one of the leading companies working in the field of consultancy and services for commercial agencies and hotel management, tourism, and commercial projects, held a ceremony to launch the “Mamsha Ahl Masr” project, a walkway, crowning the beauty of the eastern banks of the Nile.

After completing the first phase located between Imbaba Bridge and May 15 Bridge and overlooking the hotels’ area with a total length of 1.8 km, Counsel Masters is currently working on managing, operating, and marketing the commercial part of the project.

The ceremony was attended by:

Before the start of the ceremony, Dr. Mostafa Madbouly made a Nile tour around the walkway. He was accompanied by the Minister of Housing and several attendees.

In this regard, the Minister of Housing, Utilities, and Urban Communities indicated that the opening of “Mamsha Ahl Masr” for the first time to the public is an important event, especially that great efforts are being made to speed up the completion of the project in all its stages.

The first stage also includes a theater on an area of ​​275 square meters, accommodating 772 people and landscapes and fountains.

Assem Al-Gazzar added that work is in full swing to complete the remaining three phases, in coordination with the Engineering Authority, supervising the implementation, speeding up their completion on the specified dates.

In parallel with that, the lighting of the facades of all buildings surrounding the Ahl Masr project will be developed, explaining that the second phase of the “Mamsha Ahl Masr” project, with a length of 3.2 km, is as follows:

“Since the beginning, we have had a clear goal to manage and operate “Mamashah Ahl Masr” project within the framework of international standards and the application of an integrated strategy we set to provide a unique experience for the walkway visitors.”

“In achieving this, we are relying on both our experience and expertise in managing all aspects of tourism, entertainment, and trade for various projects. Our main objective is to achieve the national goal of the project in a manner where all Egyptians can enjoy a distinctive experience on the banks of the Nile.”

He also explained that the Mamsha Ahl Masr project is a walkway overlooking the Nile River and open to all people within the state’s plan to develop Cairo and create large public spaces for entertainment, tourism, and shopping.

On a total area of 7,100 square meters, the project features 45 units, 30 restaurants, and 15 shops, and that about 78% of the total shops in the walkway have been rented so far. It also includes 50 food carts for service and commercial activities and an open theater with an area of 500 meters, which qualifies the walkway to accommodate more than 10,000 visitors.

As one of the major companies working in the field of consulting and services for commercial agencies, hotel management, tourism, and commercial projects, marketing of commercial franchises, and marketing investment opportunities in commercial projects in Egypt and abroad, Counsel Masters’ forte lies in preparing expansion plans for these brands by granting franchise rights, opening new branches, or providing proxies to trademark companies.

This is in addition to Counsel Master’s previous work, which allows it to prepare plans for the establishment, operation, ownership, and leasing of tourist facilities, commercial centers, and malls with the best innovative systems and global technology in terms of operation and maximizing profitability.

Into the bargain comes setting up and organizing exhibitions, economic conferences, and events, especially since the company owns the exclusive marketing right for more than 65 local brands, and more than 80 international brands, with branches and representative offices in several Arab countries.

It is worth mentioning that the event was complemented with a Nile tour with Cafelluca Nile trip to enjoy the charming view over the Nile. 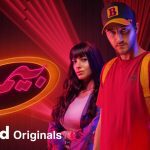 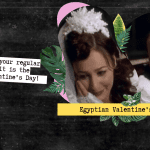