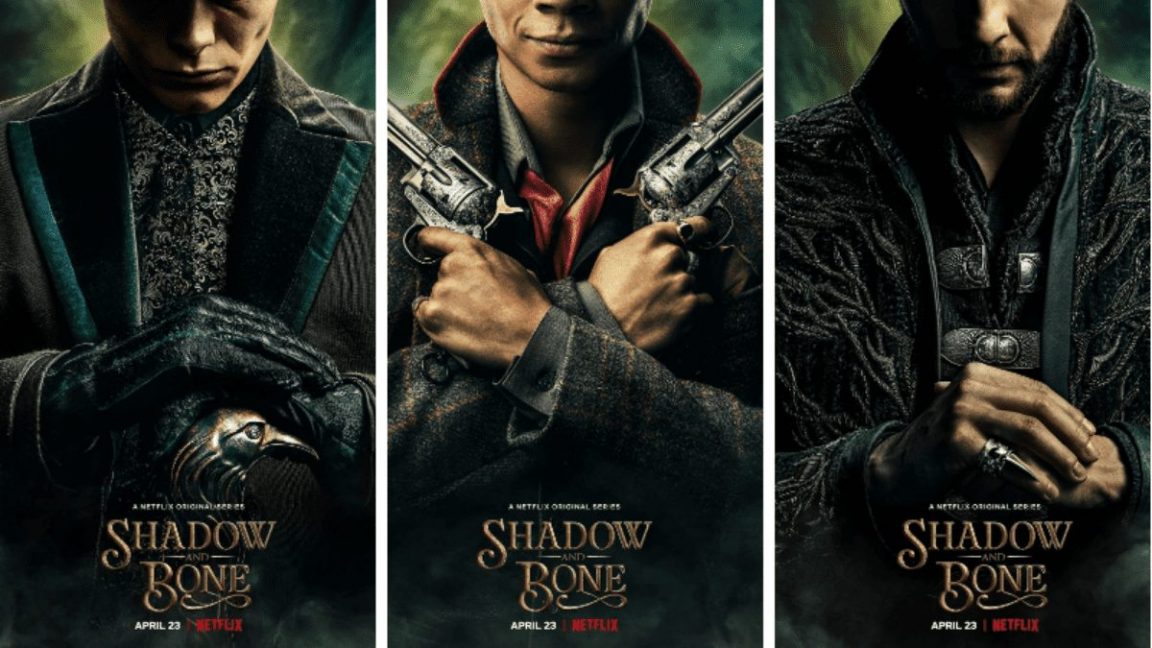 Based on Leigh Bardugo’s worldwide bestselling Grishaverse novels, Shadow and Bone find us in a war-torn world where a lowly soldier and orphan Alina Starkov has just unleashed an extraordinary power that could be the key to setting her country free.

With the monstrous threat of the Shadow Fold looming, Alina is torn from everything she knows to train as part of an elite army of magical soldiers known as Grisha.

But as she struggles to hone her power, she finds that allies and enemies can be one and the same and that nothing in this lavish world is what it seems. There are dangerous forces at play, including a crew of charismatic criminals, and it will take more than magic to survive.

It’s a story about the people who have been told how much they don’t matter proving how much they do. And it’s been incredible to see that story take shape on such an epic scale, the battles, the magic, but also the relationships between the characters.

These photos give just a tiny hint at what’s in store—a mapmaker with an extraordinary gift, the people who want to use her, the tracker who will do anything to protect her, and the team of thugs and thieves who are about to cause some very big trouble for everyone involved.

We worked tirelessly to craft a lived-in feel for fictional lands like Ketterdam and Ravka, with invented languages, uniforms, currency, and artistic choices from set design to costuming. You’re immersed in the Grishaverse when you read, and it’s our hope that both new and existing fans have that same feeling when they watch the show.

The series has an incredibly passionate fanbase and we can’t wait for new people to discover the magic that is Shadow and Bone.” 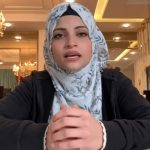 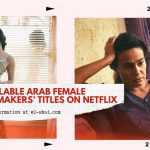