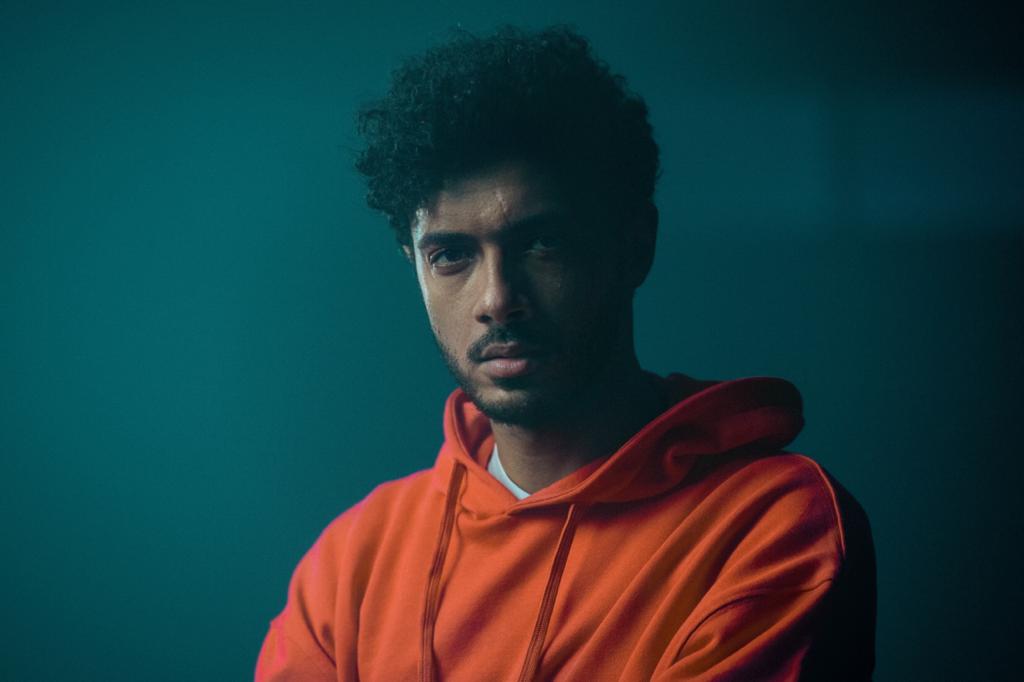 Commenting on the release of his new song, Osama El Hady says,

“Lessa Feya Heel is the song that I worked on the most because it tells a specific story that I want to tell people, expressing me and anyone. I was very concerned that the audience finds themselves in it. I focused on all stages of the song, starting with music, lyrics, and filming the music video, and now it is the time to wait for the audience’s reaction.”

It is noteworthy that Osama achieved success in the last Ramadan season by presenting the character of Shamba in the series Le’bet Newton (Newton’s Game) with director Tamer Mohsen and stars Mona Zaki and Mohamed Mamdouh.

El Hady’s acting career started in 2018 through his participation in the second season of El Ab El Rohy, followed by the third season of Kalbash TV series with Amir Karara and Lams Aktaf. 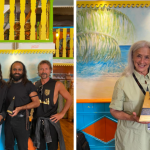 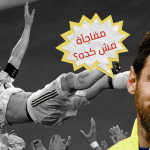