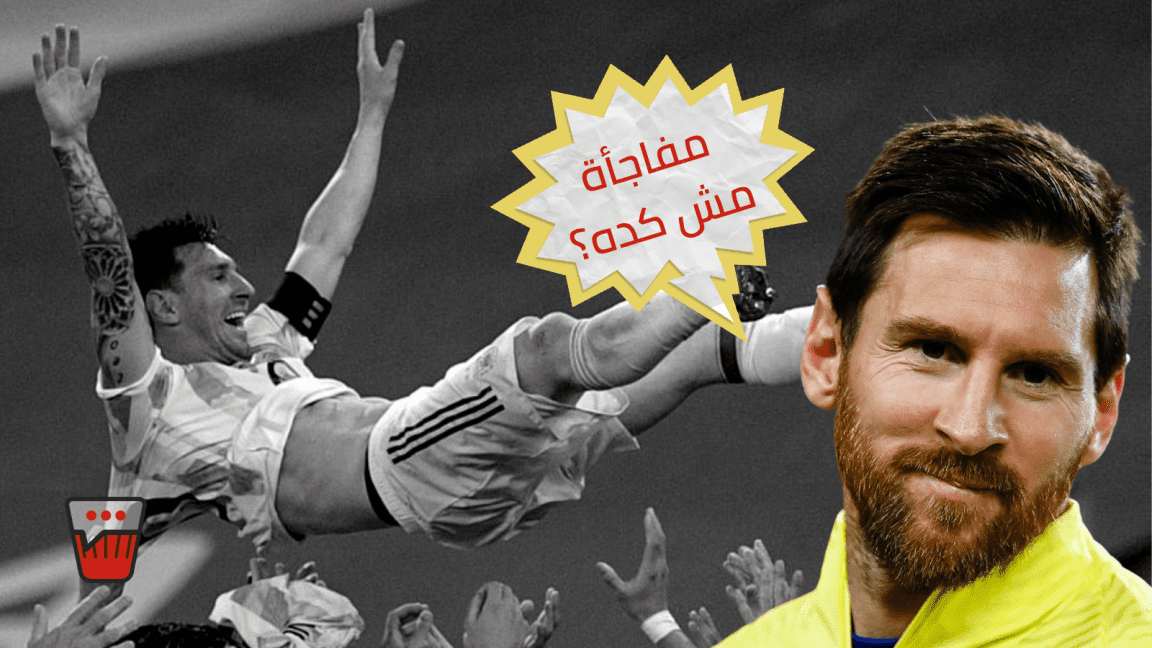 If you are a Lionel Messi fan or a football fan in general, you must’ve watched Copa América. To those who don’t know, last night was the Copa América final between Brazil and Argentina.

If you are not, which is probably why you’re getting your information from us, then we’ll fill you in on what happened, and why people are talking.

First off, Argentina wins, but why is it such a big deal?

What is Copa América?

Last night was the 47th edition of the Copa América. The tournament took place in Brazil from 13 June to 10 July 2021. It was hosted by Brazil, which had last won in 2019. Argentina beats Brazil 1-0, earning a significant title in 28 years. Angel Di Maria scored the goal while Messi made the best player in the tournament. When the final whistle went, Argentina TV declared, “Argentina Champions, Lionel Messi Champion!”

Why has Messi struggled internationally?

For the younger generations, Messi is considered the modern Maradona. He is Argentina’s all-time top scorer. However, he has been accused of being selfish, not socializing with teammates, not following orders, and not coping with pressure. While from Messi’s point of view, he has not been supported by an outstanding level of players or talent like other teams such as France or Belgium. The stability and teamwork present has also affected his output. Dominance has been lacking in Argentina, which led Messi not to showcase his abilities or high performance.

What does this victory mean for Messi?

Lionel Messi, the Barcelona star, has won every title or award imaginable with his Spanish team but couldn’t achieve the same with his national team. He came close in the World Cup final against Germany in 2014, but it became the biggest defeat in his career. He had a streak of national losses that caused him almost to retire internationally in 2016. However, Messi is a determined player who finally celebrated his triumph after a decade of individual and club honors. “I had been close for other years, and I knew it was going to happen. I am grateful to God for giving me this moment,” says Messi.

Messi is, at last, a champion in Argentina’s blue and white. It is a significant achievement for himself, Argentina, and the football world. Hard luck to Brazil. 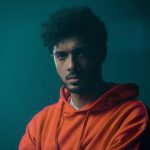