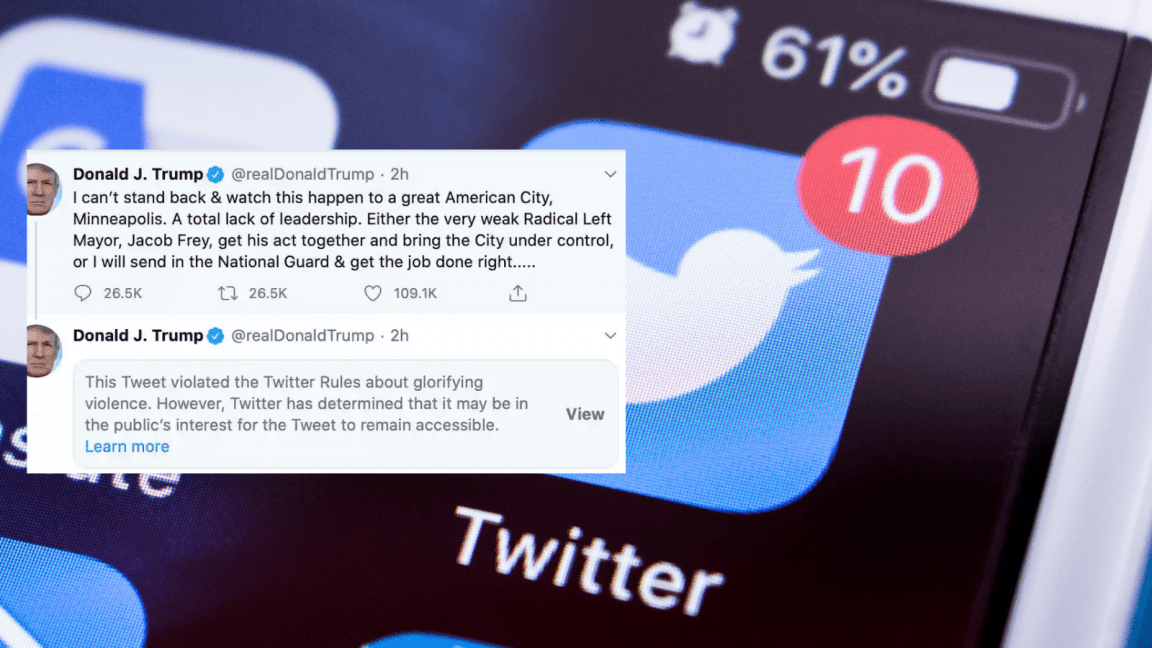 The survey poses the question of whether or not the public believes world leaders should be subject to the same rules as others on Twitter. And, should they violate a rule, what type of enforcement action is appropriate.

In addition to the survey, Twitter is consulting with a range of human rights experts, civil society organizations, and academics worldwide whose feedback will be reflected in forthcoming revisions to the policy framework.

Twitter serves the public conversation, allowing the public to hear from and engage with leaders worldwide. Ultimately, its work aims to ensure a policy that appropriately balances fundamental human rights and considers the global context in which it operates. 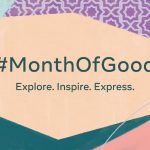 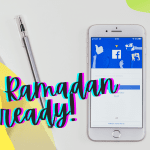