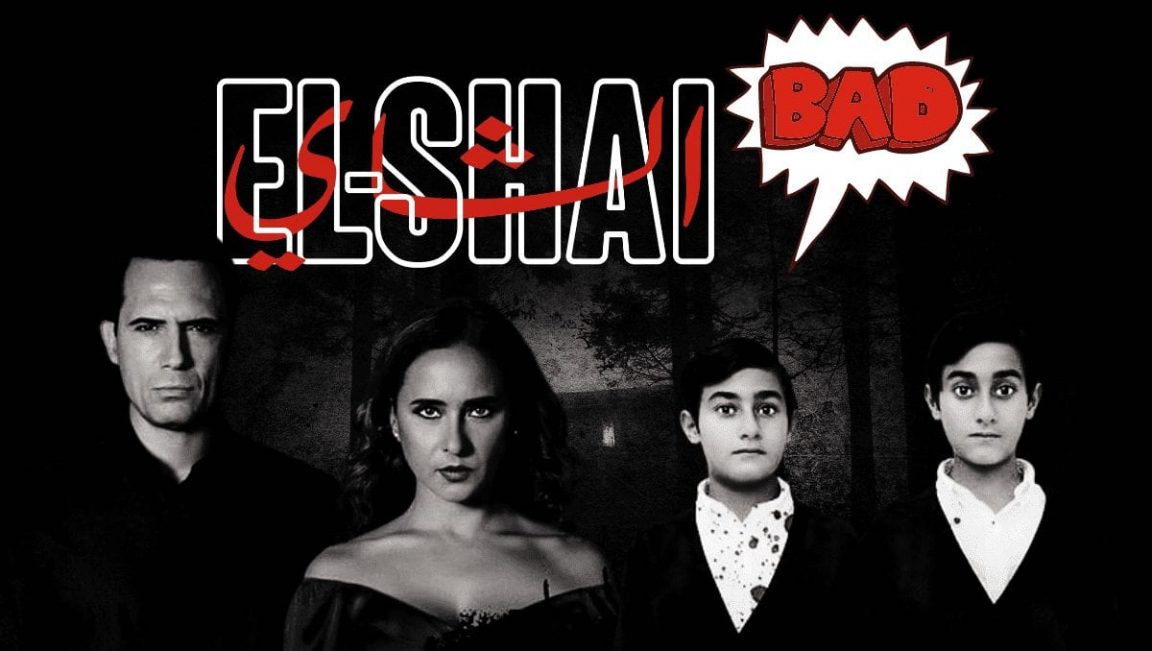 Dhafer L’Abdine and Nelly Karim’s new movie, Bloodline on Shahid, was released three days ago. It’s an Arabic movie about vampires. And as much as we love both of them and think they’re really awesome, this movie was simply not worth the wait.

If you’re a thrill-seeker, Bloodline Movie on Shahid is definitely NOT the movie for you.

Judging by its “scary” posters and promos, one would think this is gonna be the hit horror movie of the month, and it’s Arabic too, so that’s a bonus. However, we were extremely disappointed.

The movie was absolutely not scary at all. If anything, it was that kind of horror movie you cannot stop laughing at or keeping a straight face the entire time. We all know those movies. Just add this one to the list.

We all know what comes to mind when we hear the word vampire, fangs. Now we are not gonna lie, they did have fangs. Just the weird ones that look like the candy we used to buy when we were kids.

Your guide to creating a pointless plot 101

You’d think if there are no scare or good effects in that movie, there’d at least be a plot. HA, nope.

There were a lot of scenes with no point to them at all. If anything, they were tacky and kind of weird. And not in a good way.

I mean, we get it, it’s a vampire movie. You want to add a little creepiness to it.

But did it really have to be that creepy? Why would he go into his brother’s room….shirtless? Please explain this, because we have no logical explanation to that.

Another pointless scene was the end of the movie. We were out of words for that one. After Nelly took her two vampire kids out of town to a secluded farmhouse, she went out to “get them food.”

What we really saw is Nelly Karim running around pointlessly in slow motion, grasping trees, then she returns back home.

Why? Maybe Nelly wanted to get some exercise done.

Or maybe she had enough with the stupidity and decided to make a run for it, but the crew thought “this is too important of a scene! She is running aimlessly, we must have it!”

Just because you’re a vampire, doesn’t mean you can’t be a good parent.

Human or vampire, you must be a decent dad. And what do you do after your vampire son kills another little boy?

You have a growling match! WHO IS THE ALPHA? Man, are we loving the fangs?

And because we know better than to yell at our children, we should have a decent talk with them.

In this scene, he is telling him that he eats to survive not to kill. And because practice makes perfect, they got him another little girl he can feed on without killing.

He went for the wrist, BUT SHE STILL DIED ANYWAY.

Finally, the one thing we will NEVER let go of because it is worse than anything else in this movie.

Drinking blood. Out of a bowl. With a spoon.

As if you haven’t done enough.

Word of advice from people who’ve watched The Vampire Diaries and loved it, don’t make vampire movies again. That’s it. That’s the advice.

Damon Salvatore is ashamed of you people! 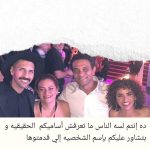