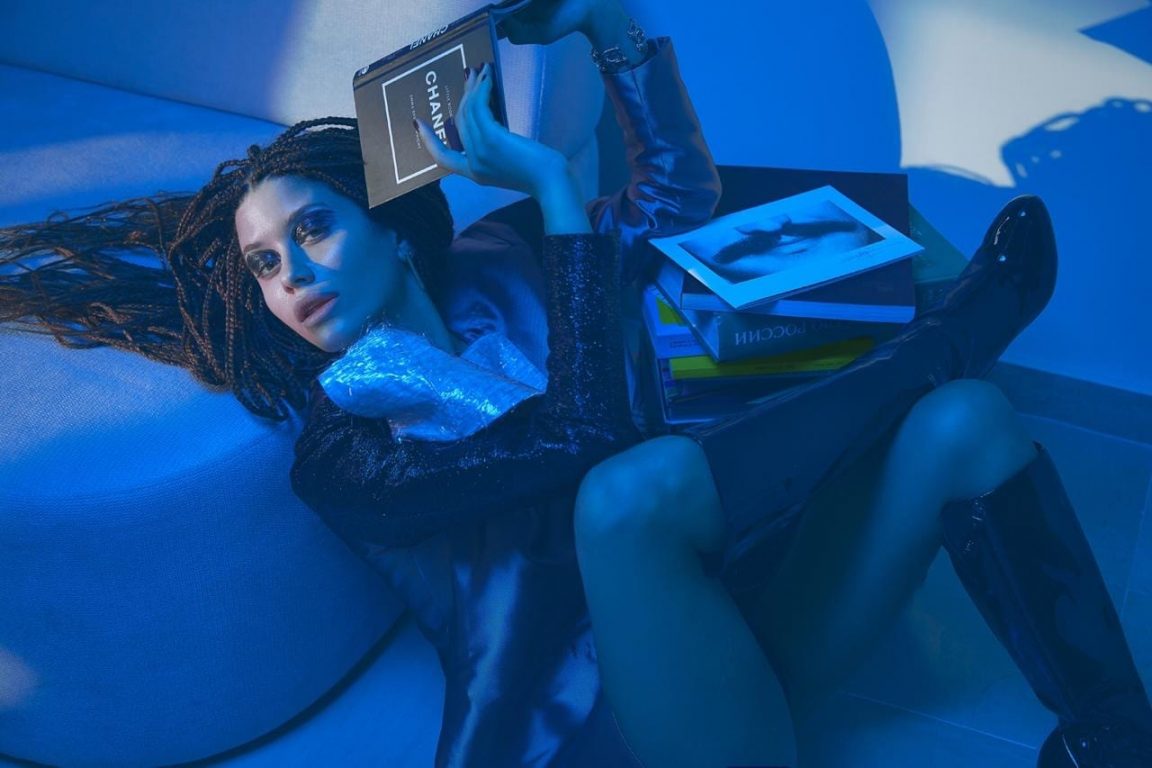 After her success in the series “Nemira Etnain” on the “Watchit” platform, Lebanese actress Cynthia Khalifeh will participate in not one, but two Ramadan series.

Not just that, but Cynthia Khalifeh will be alongside the legendary Yousra and Nelly Karim for her series.

The first series “Civil War”, will be with Yousra will be a suspense series, directed by Sameh Abdel Aziz, written by Ahmed Adel co-produced by Synergy and Al-Adl Group.

The series is directed by “Ahmed Khaled” and written by “Amr El-Daly” and a joint production between Synergy and Al-Adl Group.

Cynthia Khalifeh is fully committed to working in Egypt. She declined a Lebanese series that offered her the leading role to participate in these two series.

Cynthia Khalifeh commented on her new adventure in the Egyptian Ramadan race for 2021, saying:

I am proud to be chosen to act in front of major Egyptian stars such as actress Yousra and actress Nelly Karim in the coming Ramadan season. I consider this a new challenge for me, especially with Egyptian characters’ embodiment and speaking the Egyptian dialect.

I hope to meet the expectations of the Egyptian and Arab public.

Born to a family of art lovers and spending most of childhood in the authentic town of Batroun by the sea, Cynthia Khalifeh grew up experimenting with all kinds of different self-expression: she learned to love how to sing, paint, play music, and act.

Her acting debut took place at the tender age of 11 when she landed a supporting role in 2 episodes of the then-popular sitcom “Abdo w Abdo” on LBCI. Cynthia has pursued her passion for acting through numerous projects and productions, appearing in many pan-Arab drama productions over the years such as Ruby and Jouzour, to name a few.

With TV as her other passion, Cynthia Khalifeh quickly started nourishing that talent by appearing on MTV since its re-opening in 2009 through shows like @MTV, NRJ Music Videos, NRJ Spin Mag, Go Green, Preview, Killer Karaoke and last but not least Coke Studio on MBC 4. She actively participated in these shows as a host, assistant, and producer.

With a near-full schedule, Cynthia still found time to pursue a filmmaking degree at the “Institut Etudes Scéniques Audiovisuelles” at the Saint Joseph University in Beirut. She resumed her studies at the Notre-Dame University.

She is continuously looking to evolve and has had the chance of working with some of the industry’s most famous teachers, mentors and co-workers.

In 2017, Cynthia won great praise for her outstanding performance in the short film Cargo, which won many awards from more than 40 international festivals, including the Best Short Film Award from the Cairo International Film Festival.

Soon after, Cynthia began to set her first steps internationally, by presenting two popular programs in France shown on the M6 ​​channel in 2018.

One of which is “Moundir et Les Apprentis,” which is the French version of the program (Survivor), to continue to promote her name as one of the promising young talents.

Last year, Cynthia took a considerable step to spread widely in Europe and the United Kingdom.

She signed with the director of world-famous actors Chuck Binder and ML International agency for talented London actors. Recently, Cynthia decided to move to Egypt for further spread in the Arab world, Marketing expert Siza Zayed oversees her work.

Cynthia recently participated in the series “Wadi Al Jinn”, which is scheduled to be released on the “Viu” platform in March.

The fictional series follows the story of four college students who explore the mysterious Wadi Al Jinn caves and find themselves in a hidden underworld dominated by evil forces. 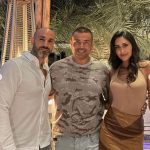 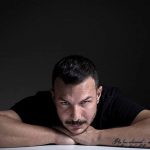