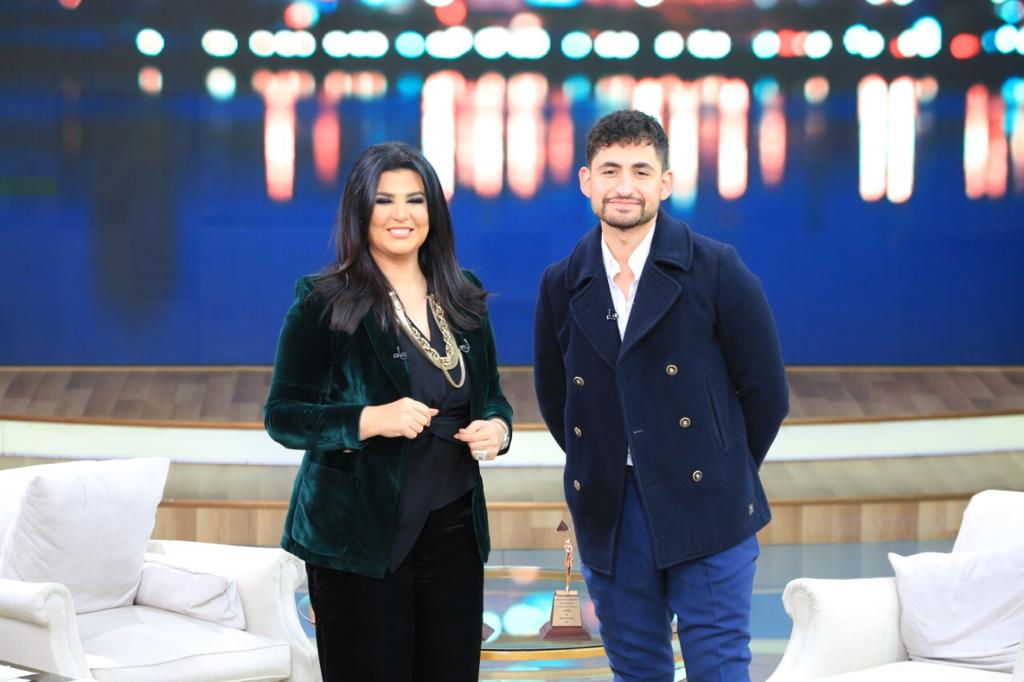 Our boy wonder Amir El Masry was on CBC’s talk show “Ma’akom” with Mona El Shazli, where they spoke about his latest movie Limbo, previous roles, and his life in Egypt and “origins” if you might say.

Now let us take a quick look at the highlights of Amir El Masry’s appearance with Mona El Shazli’s Maakom:

The London boy is originally from Shobra:

Don’t let the British accent fool you, but El Masry is born in Egypt, and he’s originally from Shobra, and proud!

Amir El Masry explained how things went during his first movie appearance alongside the legendary comedian Mohamed Henaidy. The movie was more or less improvised because that how Henaidy rolls.

Meeting his hero, Omar El Sherif, was the reason he got into acting, by coincidence:

Amir met with Omar El Sheif when he was younger by coincidence. His father met with El Sherif in France and told Amir to join where he boomeranged the late legend with questions on how to make it in Hollywood.

El Sherif’s advice was to start with your own country.

Later, El Sherif gave Amir his invitation to the screening of Omar and Morkes in France, where he met with Youssef Maaty. After, Amir congratulated Maaty about the movie, and from there he was offered the role for “Ramzi”. 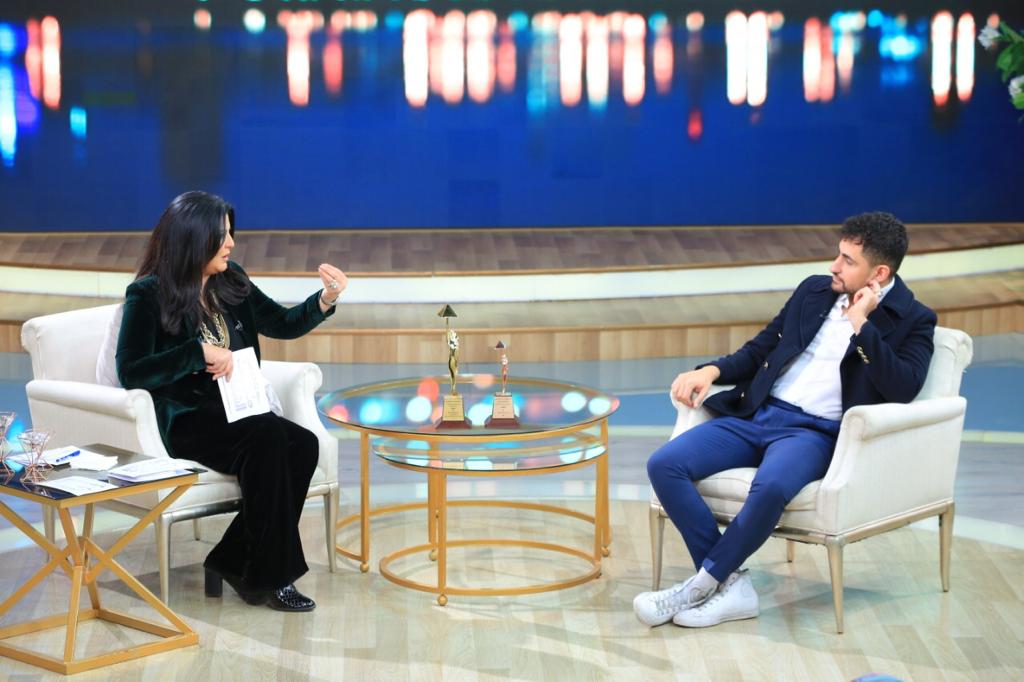 Through his role in the British tv show the states, where he was alongside actors D’hafer El Abdin, Karim Kassem, Mohamed Yousry, and through it he was scouted to join Star Wars.

Apparently, he studied Arabic at the University of Andborough and completed his studies in Cairo and then moved to study Arabic at Damascus University. 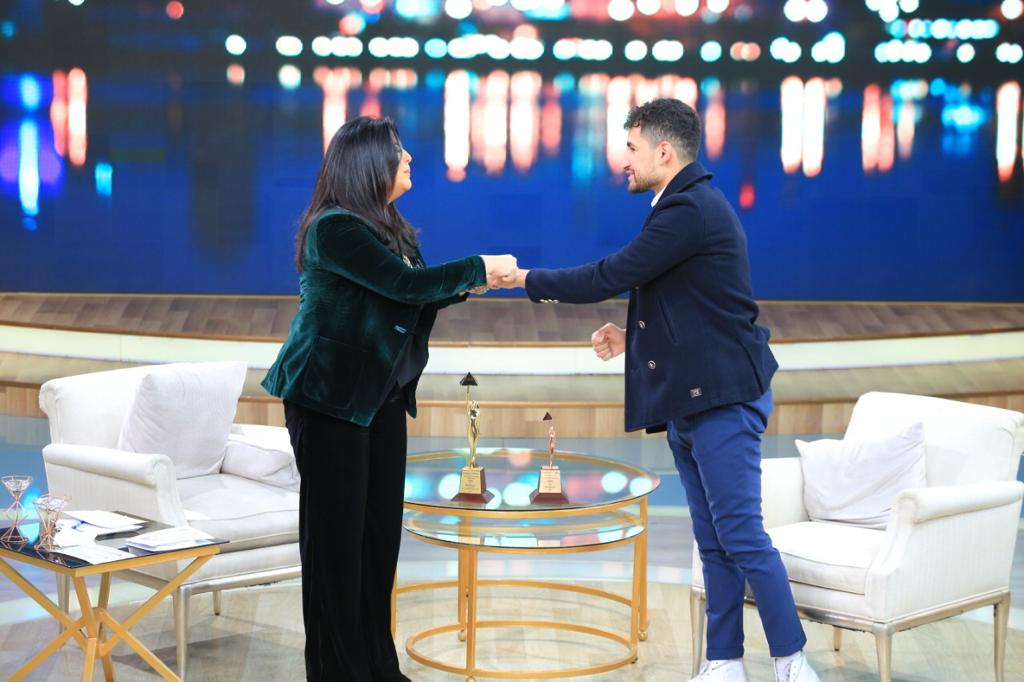 Sharrock explained that the film is related to the time he lived in Syria, indicating that there is a crisis in the human perception of refugees and that he loved discussing this issue.

He added that the Cairo International Film Festival is a prestigious festival, and he was fortunate that the festival agreed to participate in the film. He stressed that he did not expect the movie to receive prizes from the Festival and that this was far from his expectations.

Limbo tells the story of Omar, who is a promising young musician. Separated from his Syrian family, he is stuck on a remote Scottish island awaiting the fate of his asylum request. The film is a funny and poignant cross-cultural satire, that subtly sews together the hardship and hope of the refugee experience.

Born in Cairo and raised in London, Amir El-Masry is an Egyptian-British actor. He worked with salient stars such as Tom Hiddleston, Hugh Laurie, Olivia Colman, and Woody Harrelson.

Shortly after graduating from the London Academy of Music and Dramatic Art (LAMDA), Amir started his acting career with Jon Stewart’s debut feature Rosewater (2014). He has since starred in various renowned projects, establishing himself as an emerging British talent.

His breakout role came in early 2016 in the highly praised mini-series “The Night Manager”, alongside Tom Hiddleston, Hugh Laurie and Olivia Colman.

In 2017, El-Masry took part in Woody Harrelson’s film Lost in London, and the critically acclaimed BAFTA-nominated mini-series “The State”.

Later on, Amir portrayed the character of Ibrahim in the TV series Tom Clancy’s “Jack Ryan”, which is nominated for three Primetime Emmys Awards.

Among his most prominent works, is the lead role in The Arabian Warrior, the first American/Saudi feature-length film, in addition to his role in Star Wars: The Rise of Skywalker. Currently, Amir El-Masry’s latest series “Industry” is airing on HBO Max.