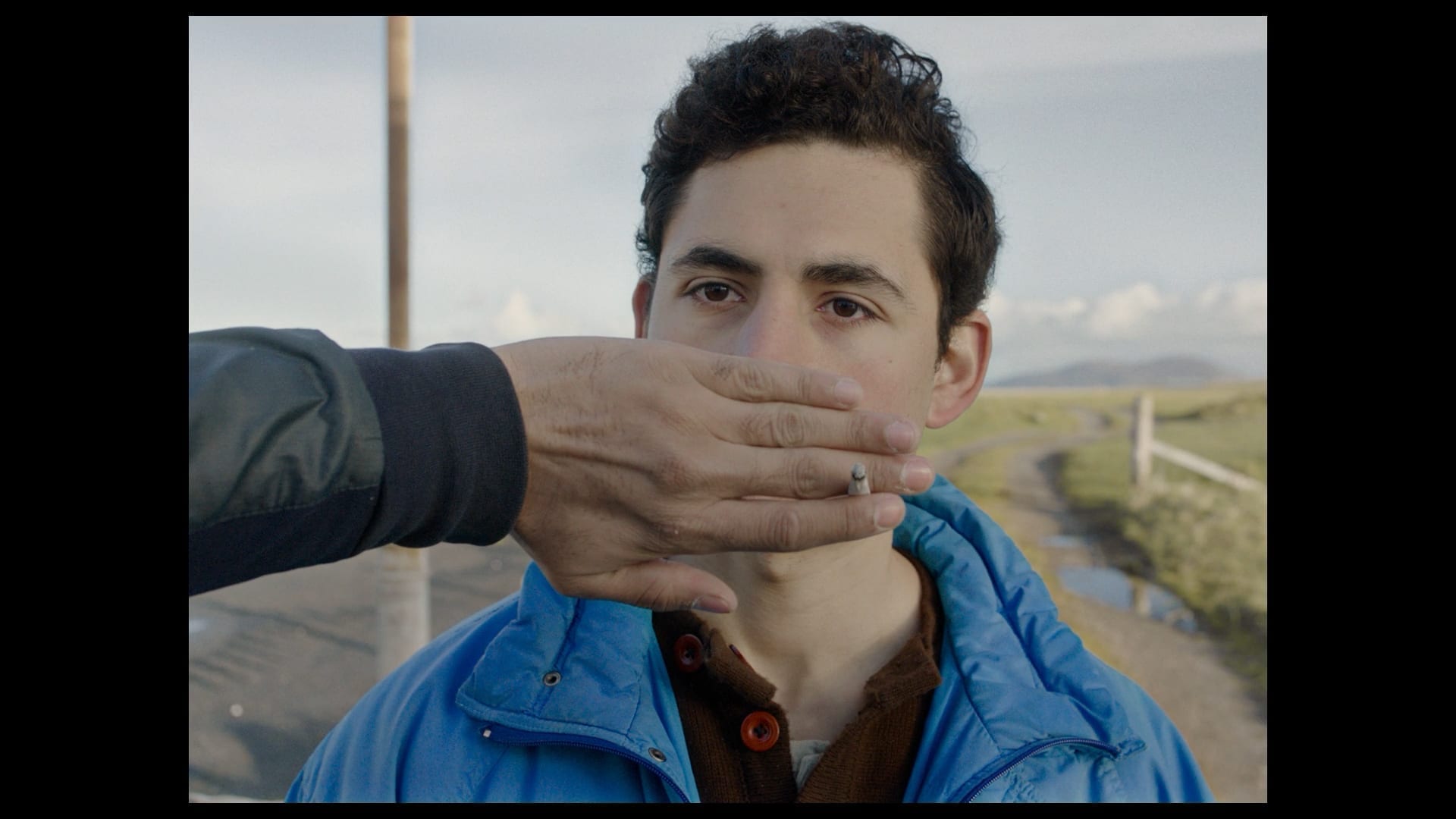 Following the critical acclaim he received for his role in Limbo, rising star Amir El-Masry is competing in the 42nd edition of the Cairo International Film Festival (CIFF) that will be held from 2 to 10, December 2020.

The film was part of the official selection at the Cannes Film Festival earlier this year and also received the TCM Youth Jury Award at the San Sebastian Film Festival.

This year marks Amir El-Masry’s second year in a row taking part in CIFF, where he participated in the last edition with his Danish film Daniel.

Most recently, The British Academy of Film and Television Arts (BAFTA) included the prominent star Amir El-Masry within the 2020 BAFTA Breakthrough participants, to become the first star of Egyptian origin to join this list after an extended repertoire of total 24 international works since 2013.

“Sharrock places considerable faith in his excellent lead, British-Egyptian actor Amir El-Masry, to convey unspoken layers of trauma in his character’s psychological makeup. The film is balanced out by the weight and grace of El-Masry’s performance, flickering with mirth and rage behind tired eyes”.

The Guardian also applauded El-Masry’s role and described it as:

“Most dramatically there is Omar – a hugely gentle and intelligent performance from Amir El-Masry –… El-Masry superbly conveys Omar’s fear that to play the oud under these wretched circumstances would be an act of futility and disloyalty. The emotional centre of the film is Omar, and El-Masry’s tremendous performance – particularly in the heart-rending conversations he has with his mother over the phone, demanding detailed recipes in a doomed attempt to eat in exactly the way he ate back home.”

Limbo tells the story of Omar, who is a promising young musician. Separated from his Syrian family, he is stuck on a remote Scottish island awaiting the fate of his asylum request. The film is a funny and poignant cross-cultural satire, that subtly sews together the hardship and hope of the refugee experience.

Born in Cairo and raised in London, Amir El-Masry is an Egyptian-British actor. He worked with salient stars such as Tom Hiddleston, Hugh Laurie, Olivia Colman, and Woody Harrelson. El-Masry has had leading roles in successful Egyptian films, including Ramadan Mabrouk Abul-Alamein Hamouda and El-Talatah Yishtaghaloonha.

Shortly after graduating from the London Academy of Music and Dramatic Art (LAMDA), Amir started his acting career with Jon Stewart’s debut feature Rosewater (2014). He has since starred in various renowned projects, establishing himself as an emerging British talent.

His breakout role came in early 2016 in the highly praised mini-series “The Night Manager”, alongside Tom Hiddleston, Hugh Laurie and Olivia Colman. In 2017, El-Masry took part in Woody Harrelson’s film Lost in London, and the critically acclaimed BAFTA-nominated mini-series “The State”. Later on, Amir portrayed the character of Ibrahim in the TV series Tom Clancy’s “Jack Ryan”, which is nominated for three Primetime Emmys Awards. He also took part in the BAFTA TV Award-nominated series, “Informer”.

Among his most prominent works, is the lead role in The Arabian Warrior, the first American/Saudi feature-length film, in addition to his role in Star Wars: The Rise of Skywalker. Currently, Amir El-Masry’s latest series “Industry” is airing on HBO Max. 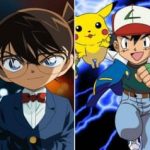 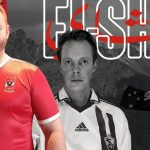