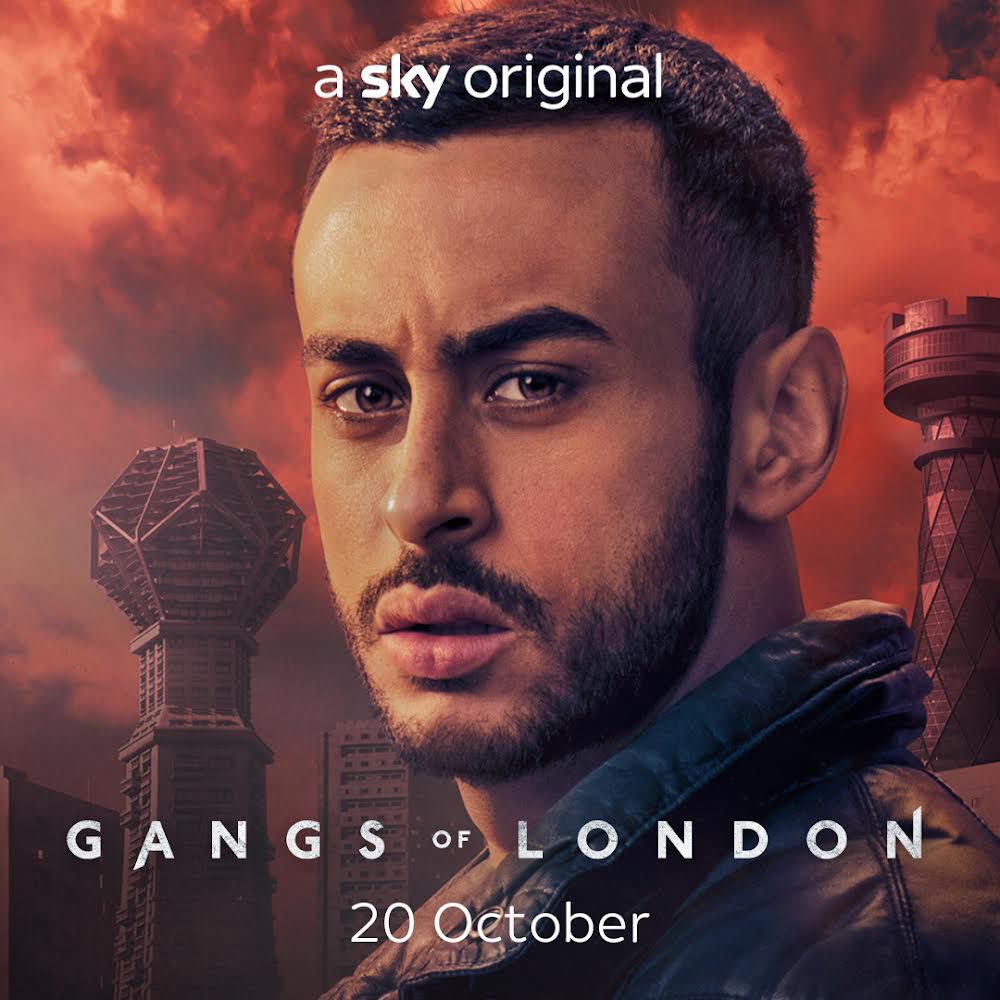 Sky Studios releases the official poster for Faz, the character performed by the Egyptian-British actor Fady ElSayed in Gangs of London 2 series. It is scheduled to release on October 20th, 2022. It is a British-American co-production between Sky Studios, AMC Networks, and Pulse Films.

Complementing the events of the first season, the events of Gangs of London 2 take place in the underworld, a year after the death of Sean Wallace and after the violence and rupture of the city of London by a group of international mafia gangs and drug dealers. So who will be able to win and dominate this multicultural city finally? That’s what the events of the series will reveal.

Fady ElSayed is a British-Egyptian actor who marked his breakthrough in MY BROTHER THE DEVIL and propelled his name for a Best British Newcomer award nomination at the BFI London Film Festival. Soon he starred in several international films, including PENNY DREADFUL, starring Eva Green, CLASS, derived from the well-known adventure series DOCTOR WHO, and RIVER TV series, starring renowned Swedish actor Stellan Skarsgård.

In addition to his participation in A PRIVATE WAR, starring Rosamund Pike and directed by Matthew Heineman, and the Danish film DANIEL by director Niels Arden Oplev. Also, he has participated lately in BAGHDAD CENTRAL and LITTLE BIRDS. 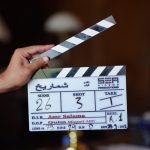 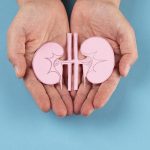