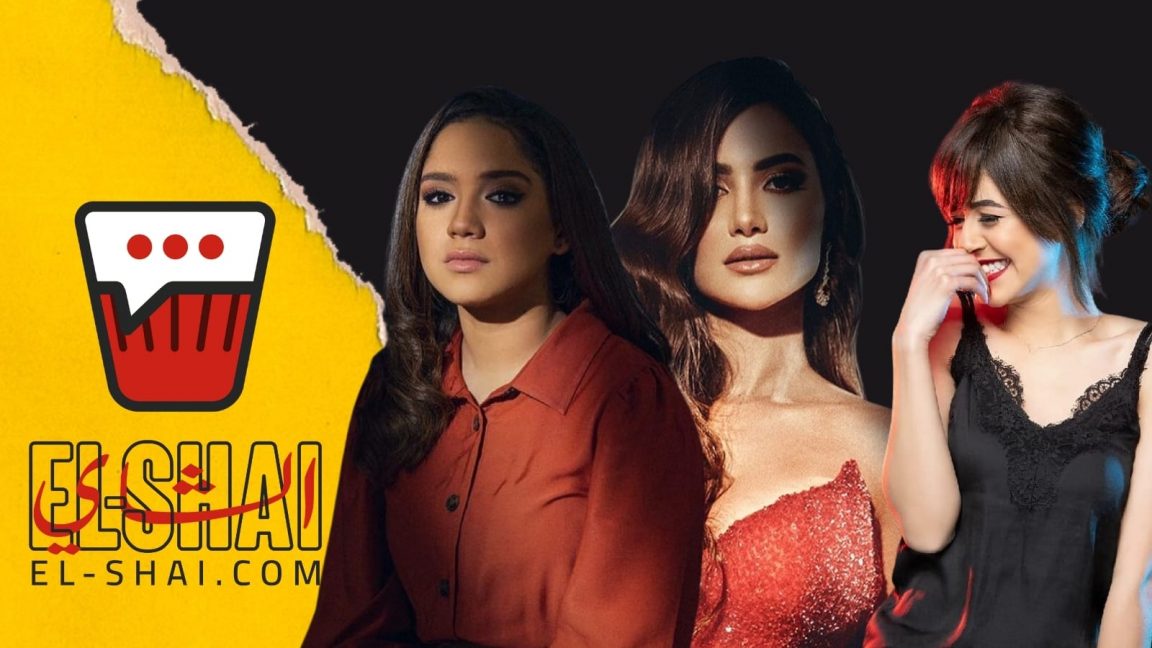 And we’re back again with the cast of Del Ragel, but this time the ladies are taking over!

She participated in her first work in 2017 with 2 different series; Wade3 Amny with Amr Saad, and Ard Gaw with Ghada Abdel Razek. In 2018, she was seen in Kalbash 2 with Amir Karara.

However, her most notable work so far was in last year’s series Layalena 80, where she had amazing on-screen chemistry with Khaled El Sawey.

Her first work was in 2018 in the movie Ali Baba and the series Tel3et Ro7y.

On top of that, Hoda has been SLAYING the fashion game at Gouna Film Festival!

Marwa first participated in the movie Photocopy in 2017 by director Tamer Ashry.

In 2018, she acted with Adel Imam in 3awalem Khafeya, where she was also joined by her brother Khaled Anwar. 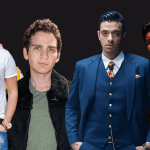 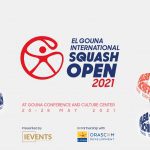