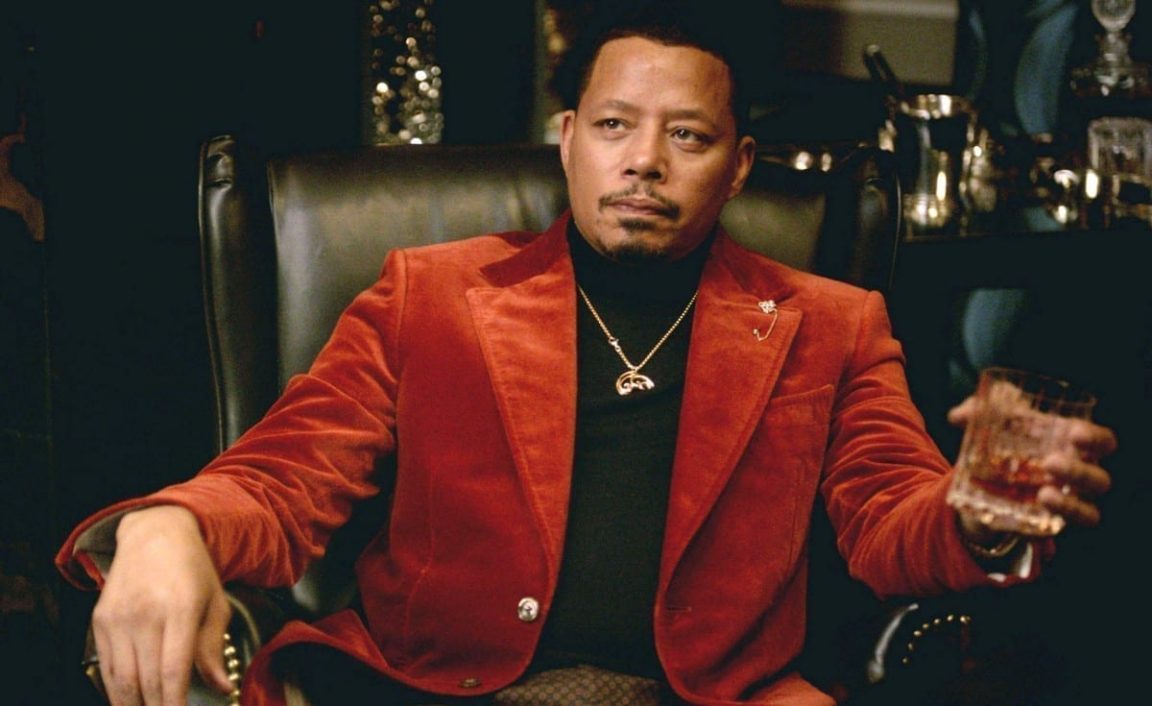 Cupsogue Pictures is pleased to announce that Academy Award-nominee Terrence Howard (“Iron Man,” “Crash”) has joined the cast of its upcoming sci-fi/thriller motion picture “Beneath.”

“Beneath” follows marine salvager Emily Weaver when she finally finds the wreckage of EastAir 675 after an extensive 5-year search. But what she discovers along with the airliner is more shocking and terrifying than anything she ever imagined.

Lydia Hearst (“The Haunting of Sharon Tate”) and Adam Southwick (“Cain Hill”) will be producing the picture for Cupsogue Pictures, which was written by Gene Fallaize & Gavin John.

Filming is due to commence on “Beneath” in Spring 2021 at Pinewood Studios in London.

He was raised in Cleveland, Ohio. His love for acting came naturally, through summers spent with his great-grandmother, New York stage actress Minnie Gentry.

After being discovered on a New York City street, he later began his acting career by a casting director.

Howard broke onto the big screen with his riveting performance in Mr Holland’s Opus (1995).

Howard’s most memorable performances to date are of scene-stealing characters such as “Cowboy” in the Hughes brother’s film Dead Presidents (1995) and as “Quentin” in Malcolm D. Lee‘s Independent film The Best Man (1999).

A self-taught musician, Howard plays both the piano and the guitar. You can see Terrence display his musical talents opposite Jamie Foxx in this year’s breakout film Ray (2004).

A promising songwriter, Howard’s lyrics, are soon acquired by some of today’s most prominent artists.

In addition to his musical talents, Howard also has a strong interest in science. 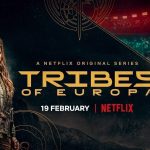 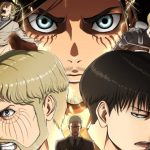