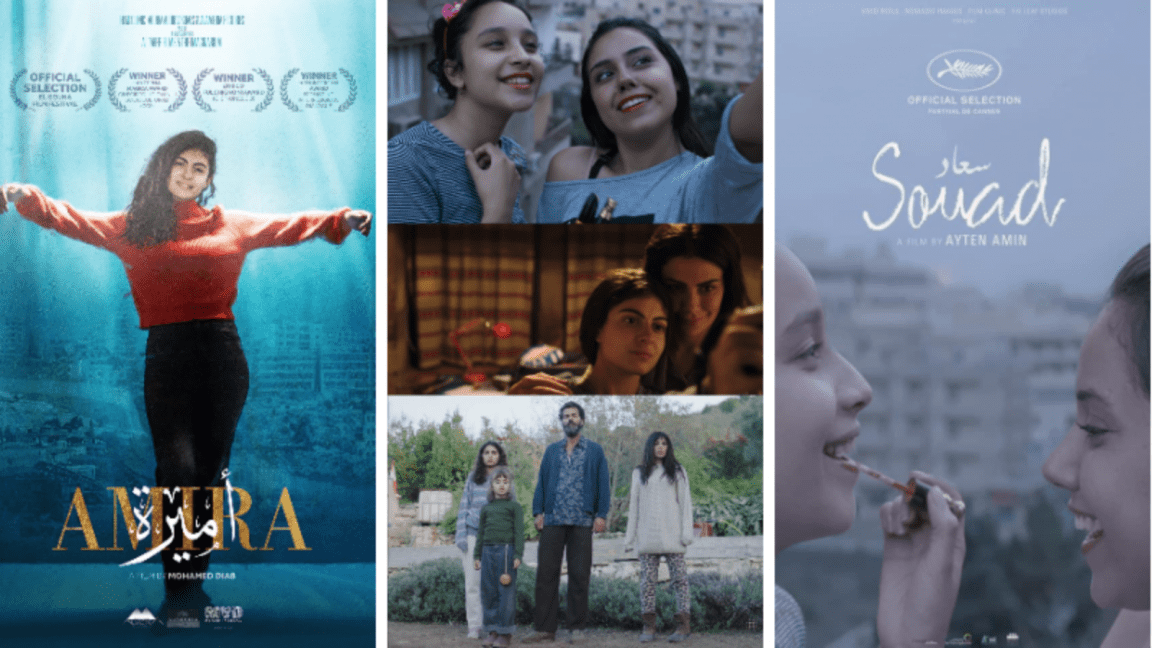 Three films were produced/ distributed by Film Clinic to represent Egypt, Jordan, and Lebanon at the 2022 Oscars in the International Feature Film category; Souad of Egypt, Amira of Jordan, and Costa Brava of Lebanon.

The films were chosen by the official national committees responsible for sending last year’s best locally-screened films to The Academy of Motion Picture Arts and Sciences (The Oscars).

The films behold exceptional women in themes, acting, and directing. In addition, the films highlight Arab women’s roles and the challenges they face about issues of identity, environment, and personal freedom.

In Jordan, an independent committee of professional experts selected Amira to represent Jordan at the Oscars. The film is a co-production between Jordan, Egypt, Palestine, the UAE, and Saudi Arabia and was entirely shot in Jordan. It is directed by Mohamed Diab, a member of The Academy of Motion Picture Arts and Sciences.

“Film Amira delves deep into the issue of identity and humanity through the eyes of a young girl searching for herself. Mohamed Diab’s brilliant filmmaking style grabs the audience’s attention. This is evident in the details of the inner struggles that the cast beautifully portrayed, especially Tara Abboud, Saba Mubarak and Ali Suliman. This film shows great audacity in filmmaking, in its finest forms,”

In Egypt, a committee of experts and critics of Cinema Professions Syndicate chose Souad, by Ayten Amin, to represent Egypt over Captains of Za’atari by Ali El Arabi. The film is distributed in the Arab world by Film Clinic Indie Distribution.

Moreover, after its world premiere at the 2020 Cannes Film Festival, Souad has been touring the world through the festival circuit, winning awards at Mostra de València-Cinema del Mediterrani, Tribeca Film Festival, and the FESPACO.

This brings the total international awards won by the film to 9, since its world premiere at the 2021 Cannes Film Festival. Furthermore, Palestinian film Amira won a Special Mention at the narrative feature film competition. In contrast, the documentary film Captains of Za’atari, by director and producer Ali El Arabi, received Special Mention at the feature documentary competition. The film’s screenings at Carthage witnessed a massive turnout, which led the festival to hold 3 exceptional screenings for the film, in addition to 3 main screenings.

The film Amira is the first Palestinian feature film by an Egyptian director. It follows Amira, a 17-year-old Palestinian, conceived with the smuggled sperm of her imprisoned father, Nawar. Although their relationship since birth has been restricted to prison visits, he remains her hero. His absence in her life is overcompensated with love and affection from those surrounding her. But when a failed attempt to conceive another child reveals Nawar’s infertility, Amira’s world turns upside down.

Amira features a stellar Pan-Arab cast, including Saba Mubarak, Ali Suliman, and Tara Abboud, who lands her first cinematic leading role as Amira. Kais Nashif and Waleed Zuaiter will join them. The film is written by the trio Mohamed, Khaled, and Sherine Diab and edited by Ahmed Hafez.

The film follows the story of two teenage sisters who live in a Delta city in Egypt. One of them is leading a virtual life, which she keeps a secret from their conservative family. The film stars several acting talents cast from Egypt’s Delta cities and has been shot in different cities outside of Cairo.

In 2020, the film was an official selection at the Cannes Film Festival, held under a distinctive atmosphere in light of the global COVID-19 pandemic. Furthermore, Souad joined the virtual edition of the Berlin International Film Festival in 2021 (Panorama) and landed its world physical premiere at the International Feature Competition of the 2021 International Tribeca Film Festival in New York. At Tribeca, Bassant Ahmed and Basmala Elghaiesh shared the Best Actress Award. Then, they also received the same prize at Mostra de València-Cinema del Mediterrani.

Souad’s most recent award is the Best Editing Award (Khaled Moeit) at FESPACO (The Pan-African Film and Television Festival of Ouagadougou). It was selected at Chichester, Montpellier, Prague, and IndieLisboa festivals and was nominated for Best International Independent Film by the British Independent Film Awards. This comes after the film’s commercial release in the UK and Ireland collaborated with the British Film Institute.

Souad is an Egyptian-Tunisian-German co-production. It was co-written by director Ayten Amin and scriptwriter Mahmoud Ezzat in their second collaboration after Villa 69 (2013). Villa 69 received the Special Jury Award for a Film from the Arab World at the Abu Dhabi Film Festival, where it world premiered. Mohamed Hefzy’s Film Clinic produced it.

Costa Brava, Lebanon by Mounia Akl stars Nadine Labaki and Saleh Bakri. It follows a couple who decided to escape the toxic pollution of Beirut by seeking refuge in a utopic mountain home. But unexpectedly, a garbage landfill is built right outside their fence, bringing all the trash and corruption they hoped to leave behind. The film is distributed across the Arab world by Film Clinic Indie Distribution.

“It uses story, entertainment, and information to raise awareness on a global issue….it deals with the idea of insistence on survival despite pollution and damage,” 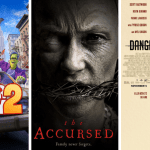 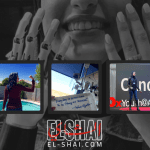