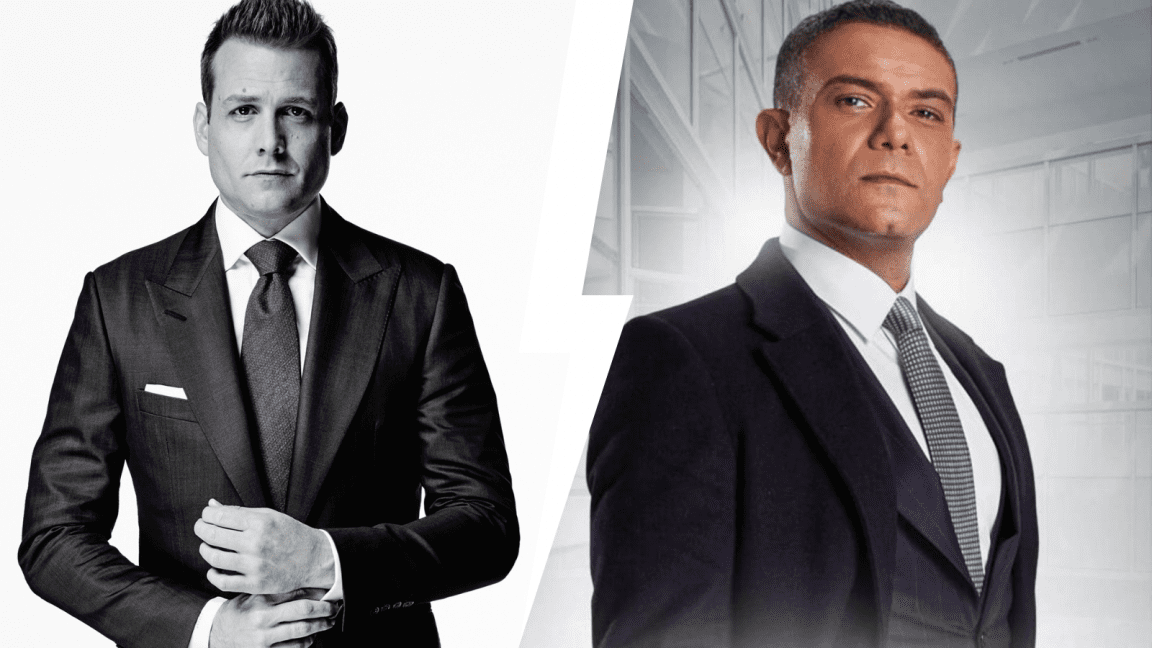 Let me start off by saying I have never watched the original Suits series, nor was I ever interested in watching it. So, needless to say, when it was announced that they would be making Suits in Arabic, I wasn’t one of those who lost their minds over the adaptation. On the contrary, I was slightly enjoying everyone losing it over a TV series.

People were fuming that the series was getting an Egyptian adaptation. However, the one who seemed to be getting most of the heat during the debate was actor Asser Yassin, who was cast for the role of Harvey Specter.

It’s worth noting that Asser Yassin, in the last few years, quickly made a name for himself as one of the top and most beloved actors in our modern Egyptian history. Girls want him, guys want to be him, and he has the talent and charisma to back it up.

So why were the fans of the original series so protective of the character of Harvey Specter?

Especially when it was announced that Asser Yassin was cast for it when we all know his acting capabilities.

More importantly, what do people think of the character “Zein Thabet” now?

First off, we got to break down who is Harvey Specter and why do Egyptians love him this much?

The character Harvey Specter is played by a fairly unknown actor Gabriel Macht, who pretty much didn’t take any roles after the series ended 3 years ago. Most of his work that was done before the series landed on the rotten side at Rotten Tomates. The series itself never won any major awards.

But back to the character of Harvey Specter, he is supposed to be charming, smart, emotionless, and overly calculated. So you can say a sociopathic a-hole.

And this is exactly why people love him. He’s someone we will never be.

He represents the powerful, witty, charismatic, and intelligent white man that we grew up getting told is the symbol of success. And it helps that the writers gave him a bit of depth to make him likable, despite his overwhelmingly selfish characteristics.

Now getting to the casting of Asser Yassin to play the character of Zein Thabet and why the casting was an obvious choice.

If you say charismatic Egyptian actors, 3 names will pop into your head; Asser Yassin, Khaled El Nabawy, and Ahmed Ezz, which would make sense to cast one of them as Specter. With Specter being someone in his late 30s or early 40s, it’s a no-brainer to cast Asser Yassin, as the other 2 are in their 50s.

The casting makes sense, right? You want someone who can act well, is charismatic, good-looking, dresses on point, and you can basically smell the perfume he’s wearing from your TV. So why were some people still not letting go of the idea that Specter can be played by someone else?

First, we need to understand that adaptation doesn’t mean translating. The series is based on, NOT a carbon copy of the American series. It is ADAPTED to our Egyptian culture, and so is Specter, who is now Zein.

Zein is NOT Harvey

Yes, Zein shares some qualities and life events with Harvey Specter, but Asser Yassin and the writer and director Mohamed Hefzy managed to make Zein his own character.

Given how well Mohamed Hefzy worked on the adaptation, this gives the character of Zein a new layer that makes him completely different from what we would have expected. Because no matter how good Asser Yassin is as an actor, if the changes in the character weren’t done right, there was no way Asser could have saved the character.

Zein looks like a typical Egyptian, which can ruin the illusion of someone we’ll never be

Asser Yassin looks like a typical Egyptian man. He’s familiar to us, and that can be an issue.

We don’t want to turn this article into a race issue, but let us be real, most of us in Egypt grew up being taught that thinking white and blonde men are the symbol of attractiveness, and subconsciously, we might still believe that even if we aren’t aware of it.

A major part of why people find Specter this charming is the fact that he’s white.

This is the same as James Bond. He’s always been white, and just when they announced they were considering making the next Bond might be a person of color; people lost their shit.

And let us not forget the most important part of why people were expecting the series to fail, and it’s because we don’t trust the mainstream filmmakers. And honestly, rightfully so.

In conclusion, Asser Yassin was going to get compared to Gabriel Macht regardless. But did people keep the comparison going after the series aired?

The reception on social media is overall okay from those who didn’t watch the original. And many who were against the adaptation finally started warming up to the series.

Needless to say, in the 22nd episode, without getting into any spoilers, Asser Yassin’s acting shut every skeptic up.

We understand that many diehard fans of the original series still think Suits bel3araby might not be as. good, and that Zein isn’t like Harvey, but the thing is, they shouldn’t be the same. Adaptations theoretically mean “inspired by” the original series, which, let’s be real, happens in many Egyptian series and films without giving credits to the original work.

We’re honestly happy with Asser Yassin’s performance in the series, same with Ahmed Dawood, and especially with the behind-the-camera crew. The cinematography, lighting, decor, and really everything look like nothing we’ve seen in Egypt before. Just watching the series on mute is a visual trip that we love.

So in conclusion, lets just trust our Egyptian talents before we bombard them with attacks before even seeing the series. 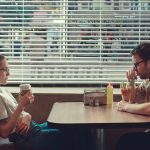 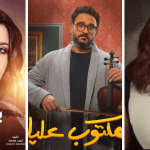