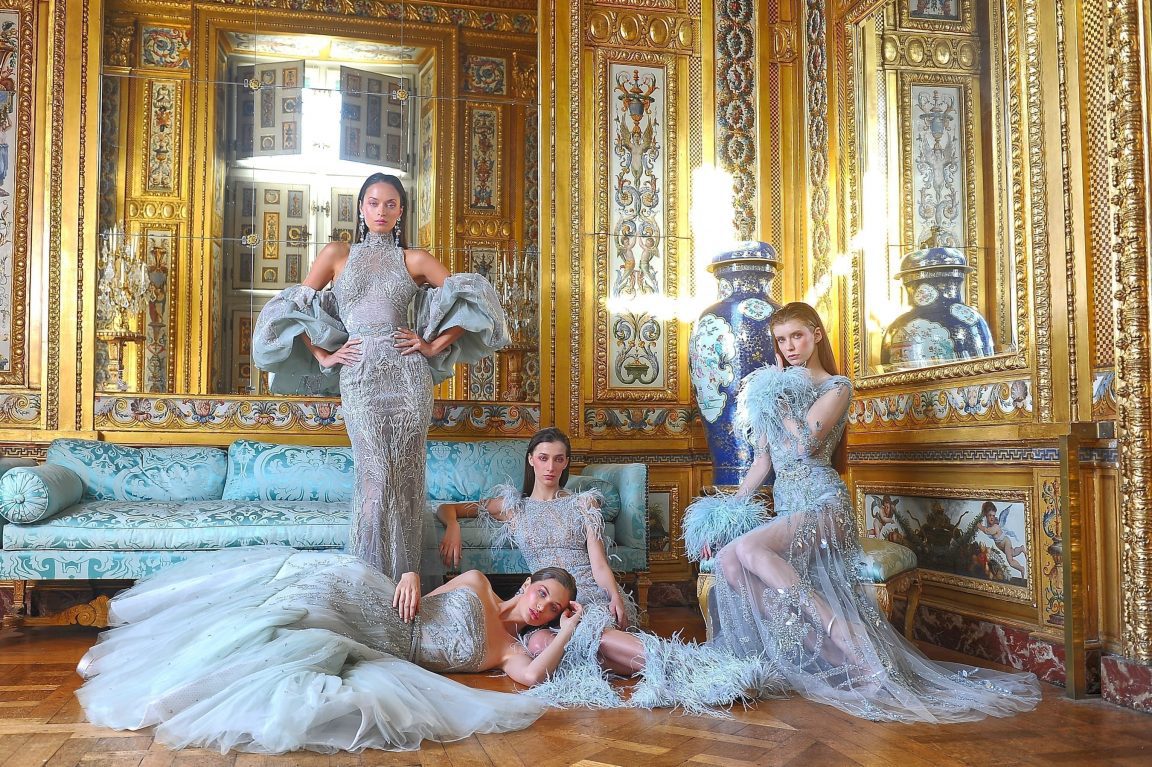 The Birds of Paradise of the Lebanese designer Ziad Nakad landed at the Château de Vaux-Le-Vicomte for a collection full of colors and symbols.

Fly away from Beirut, bruised by recent events, longing for escape, for dreams, for travel.

Ziad wanted this collection sexy, slightly frivolous, in order to regain the carefree life of yesterday.

The dresses are majestic, transparent, airy, the ostrich feathers mingle with silk and lace. All pieces are entirely hand-embroidered in the designer’s atelier.

Born of Lebanese descent, Ziad Nakad knew from his very early teens that he was to work in fashion. Since his young years, he was attracted by eccentric fabrics, sheer embroideries and unconventional beadings which married his designs back then mostly sketched for his family to wear. Encouraged by this genuine success, the talented young man decided to explore his passion for fashion and embrace the dressmaking art with studies in the field.

In parallel, he mastered the art of couture by working with many famous fashion designers in Beirut. In 1997, he turned his dream into a career when he was invited to take part to the Beirut International Fashion Show for Couture in Beirut and dressed renowned supermodels like Karen Mudler, NadjaUrman and Jennifer Driver.

His first fashion shows garnered much praise from critics and opened the doors to a whirling series of defiles sparking international interest for the designer. Such exposure led to another milestone to his career with his first international defile in Milano in 2001 followed suite by another one in Cannes in 2003… and that was only the beginning…

Celebrated for his ability to reveal the feminine side of every woman, Ziad Nakad is now a design reference in fashion shows in Lebanon, the Middle East, the Gulf, Europe, Asia, the Americas, and the world.

The Woman by Ziad Nakad, a Celebration of Femininity

Ziad Nakad launched his fashion house / atelier in 1997 reaching out to women who like clothes with a dramatic flair and timeless femininity.

His designs epitomize glamour and simplicity which appeal to a discerning clientele, including international personalities and stars. Women dressed by Ziad Nakad are offered aesthetic cuts coupled with a great attention to details revealing their potent character.

The designer’s strong enthusiasm for fashion and his ability to highlight women’s beauty and silhouette has been at the core of his business attracting a discerning clientele who value unique designs and materials.

His collections reveal elegance and style through several lines of clothing designed to meet the various needs of modern ladies: from the casual to a more sophisticated prêt-a-porter, to couture and bridal, Ziad Nakad’s lines of clothing tailor to every woman looking for originality and class.

What makes a Ziad Nakad’s woman is a timeless quest for beauty and elegance where class is the master of sophistication and style. 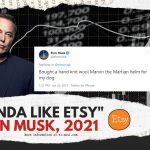 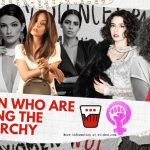