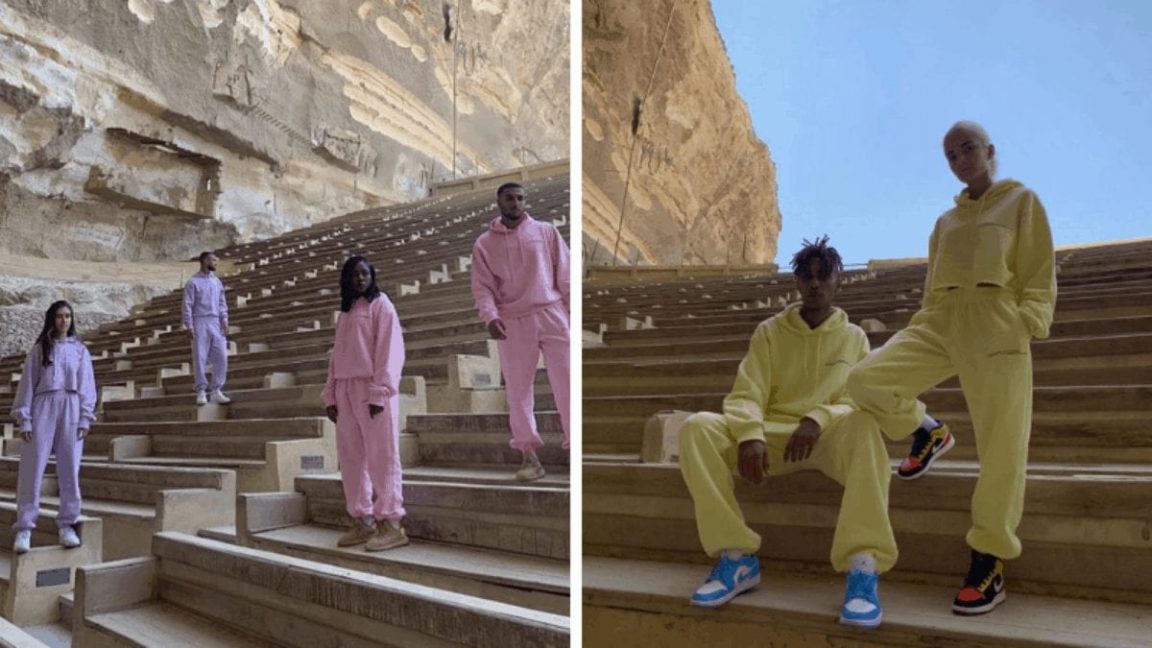 It was only until the Instagram account “Coptic Activism” raised awareness again that they had the pictures deleted.

For decades, fashion, globally, has been pushing the envelope and causing a lot of controversies. I personally think that’s great. Controversies make you think and cause a debate.

However, even with that, there’s a limit and if that limit is passed, brands should deal with the consequences.

In Egypt, however, the fashion scene seems to be playing it safe. Even in this case, they were attempting to play it safe, but only their stupidity and internalised discrimination caused the issue.

A bunch of “edgy” teens started a fashion brand called NotFoundCo. Their fashion is…questionable, to say the least, but we’ll keep that for another article.

The issue here is that these “edgy” teens wanted to attempt to make an “edgy” shoot to promote their new line, so someone thought it was a brilliant idea to shoot it in a church.

Yes. A fashion shoot in a church which was used as nothing but merely a backdrop.

They used the Building of St.Samaan Church In the Mokattam mountain as a background for their ugly fashion.

They ripped off the same concept as the Yeezy brand, but instead of having it in a showroom, they picked a church.

They got a bunch of models and made them stand with their dirty shoes on the benches that will be hosting prayers.

Oh, yes! This isn’t even an abandoned church, this church is still very active!

Some back story about the St.Samaan Church

The church is located at the area of Mansheyet Nasser, or Zabaleen, which was established in 1969.

The area was established after a decree to group together all the city’s garbage collectors (zabaleen) at the foot of the Mokattam mountain.

The garbage collectors were largely Coptic Christians and as their numbers continued to grow over the years the need for a centralized church began to grow.

In 1975, the first Christian church was built in the village but after a large fire broke out nearby, work began on a monastery that was built right into the cliffside.

Using a pre-existing cave and the slope that led into it, the current monastery seats 2,000 people around a central pulpit.

The Monastery of Saint Simon or Saint Samaan was the result of this new project.

Saint Samaan was a Coptic Orthodox saint associated with the story of the moving the Mokattam Mountain in Cairo, Egypt, during the rule of the Muslim Fatimid Caliph al-Muizz Lideenillah (953–975) while Abraham the Syrian was the Pope of the Coptic Orthodox Church of Alexandria.

This shoot is a slap on the face for the Christian community in Egypt. Whether we like to talk about it or not, non-muslims in Egypt, or any minority for that matter, do face constant discrimination.

Discrimination is a world-wide issue, not just an issue with Egypt. It’s uncomfortable to talk about, but we need to!

Imagine if that shoot was held in a mosque? Teenagers with their sneakers standing on praying mats and all?

Now imagine you see this happen, and feel like you’re not allowed to speak about it because you’re a minority?

The worst part is that the brand is run by supposed educated girls who seem like they should at least know better. Same with the models participating.

Not a single person behind this shoot thought maybe it’s a bad idea.

The worst part is that these guys aren’t even aware of their discrimination!

Not a single person was wired properly to think about how this could be offensive.

And funny enough, there are several other places that could give them the same look of the seats. Think the Azhar park theatre for instance!

But no. These kids thought let us do it in a church to look edgy.

How did they deal with the backlash?

As until I was writing this article, they did nothing. They just deleted the pictures from their Instagram and kept deleting the comments attacking them.

But by the time I was about to publish the article, I found that they issued an apology.

Edit: It’s been deleted because people forgot, and the pictures are back up anyway!

And just like I figured, they were trying to copy Yeezy. But they didn’t really apologize.

We apologize for what was perceived as insensitivity and ignorance against religious minorities.

And I think I now found the worst part. They’re claiming that they took permits for the shoot. If that’s really true, got help us all!

And kids, this is why you should NOT run a business until you’re experienced enough in dealing with shit like that!

Again, I’m a fashion enthusiast and I love me some pushing the envelope. But this is not it! They need to be done, and to become an example for others.

Heck, some of the biggest international brands got cancelled because of their ignorance. Remember D&G and their China scandal?

What needs to be done right now is for the Christian community needs to speak up and demand that we get educated.

We et educated about their religion, their culture, and at least not step on their churches’ seats without shoes.

It’s time to speak up and be heard! 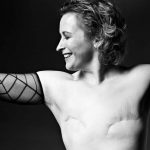 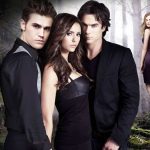