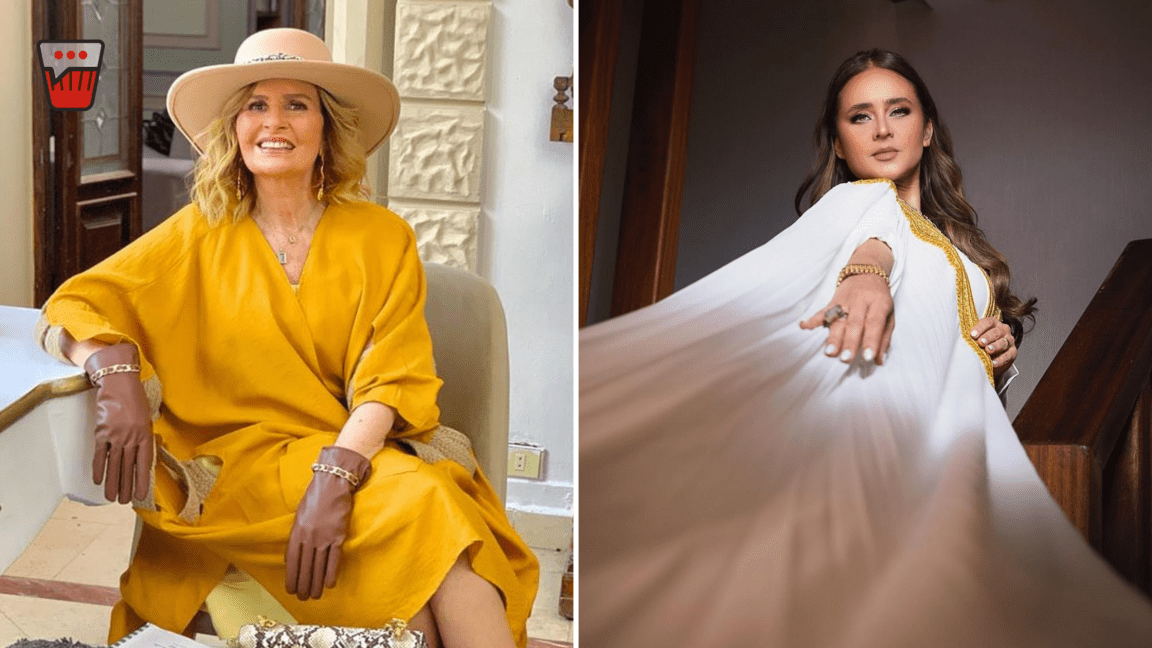 What can be better than seeing our beloved superstar Youssra reteaming with veteran actress Nelly Karim for their upcoming series Rose and Layla? Nothing, we tell ya.

After their first collaboration in the series Saraya Abdeen (2014), we waited for that second collaboration for so long that it finally happened.

It is a 12-episode action and dark comedy series that follows two unprofessional and financially challenged detectives “Rose and Layla” hired to solve the mystery of major bank fraud in Cairo. But, they encounter some wild people who would risk their lives on their way. However, each episode will get them closer to solving the mystery of that hard case.

The Rose and Layla series will be starring Youssra, Nelly Karim, and many others to be announced later. Written by the writer of “Mad Dogs,” “Ana,” and “Pelican Blood” by the British author and scriptwriter Chris Cole and directed by the director of “Cardella,” “on the Way to Denmark,” and “Mad Dogs,” the British film and television director Adrian Shergold.

The series is produced by Maged Mohsen, and Safa Aburizik with international distribution by Till Entertainment. The series will premiere on Shahid VIP at the end of 2022. 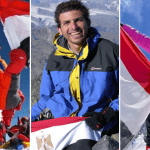 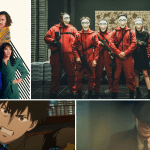