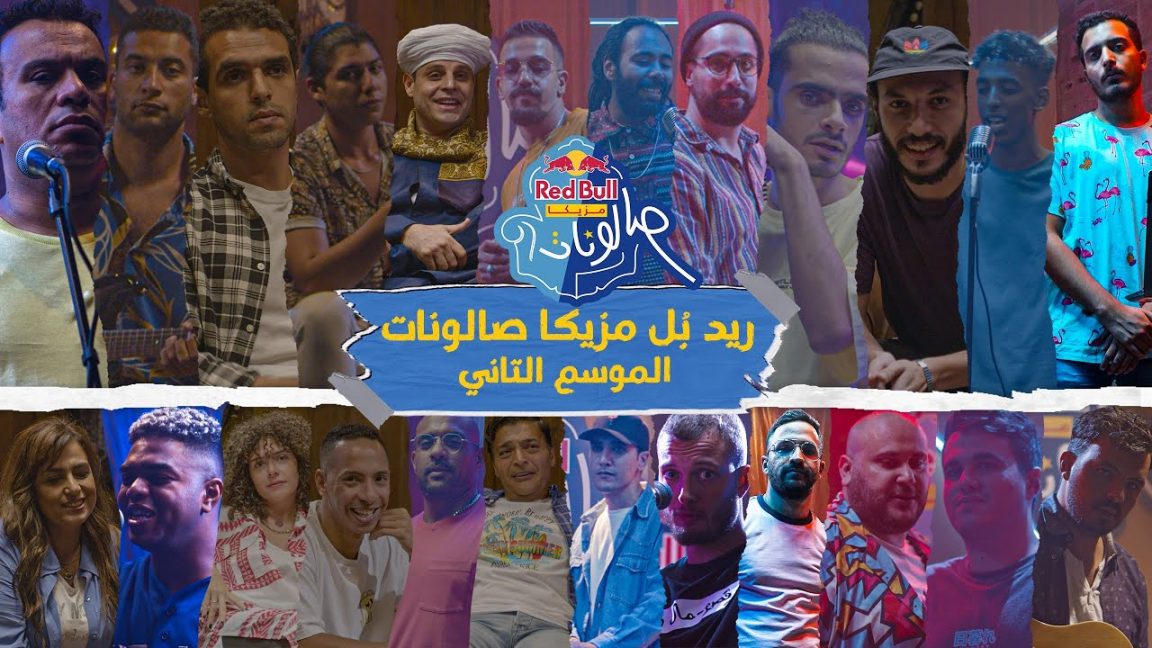 Red Bull‘s hit series “Mazzika Salounat” is back with season 2, and its even bigger than ever!

What is Red Bull Mazzika Salounat?

It is a meeting of two artists, whether singers, composers, or music distributors, in a salon, without one of them knowing the person with whom he is scheduled to make a musical work in a period not exceeding seven hours.

In addition, the artists will talk about the idea of their works and how they succeeded in it, and their artistic careers.

This season, Red Bull is coming back with the new season containing 12 episodes and 26 musicians and hosted by Ahmed Basyoni.

The program will be on YouTube every Tuesday on their channel “Red Bull Sika. “

This season will include the following artists:

If this doesn’t excite you enough, let us tell you, we had early access to the songs and one of the episodes during the launch party of season 2, and let us just say, Cairo Jazz Club was on FIRE!

Check the trailer for season 2 below: 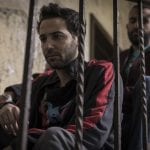 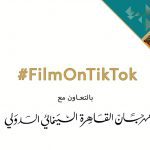