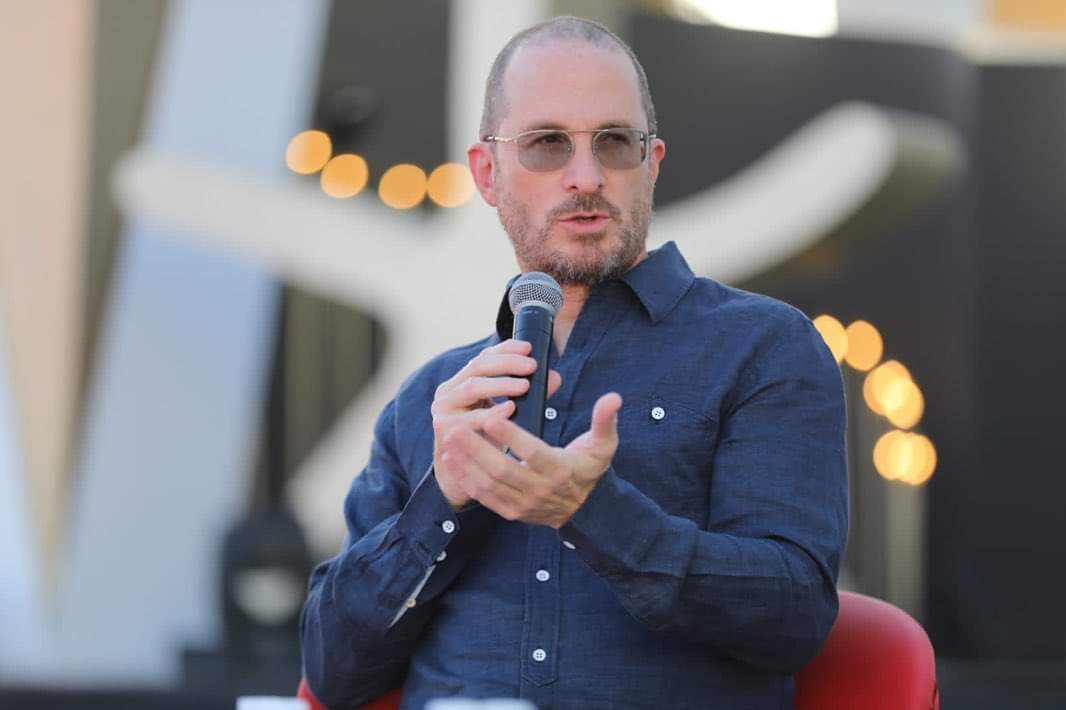 The 5th edition of El-Gouna Film Festival (GFF) continued on its third day with its screenings and activities, of which the most prominent was the masterclass by famed American director Darren Aronofsky, who was nominated for an Academy Award for his film Black Swan. Moderated by the festival programmer and project analyst Teresa Cavina, the masterclass was held at El Gouna Conference and Culture Center (GCCC).

What more is happening at El-Gouna Film Festival?

Additionally, a panel titled Cinema as an Agent for Social Change about the role of cinema in public debates and how film can be an agent of change. The panelists for this discussion include Egyptian director Ali El Arabi, Lebanese director Zeina Daccache, Hovig Etyemezian, who heads UNHCR’s Innovation Service, Suba Umathevan, CEO of Drosos Foundation, with the moderator being Mariam Farag.

Regarding film screenings, the third day of El-Gouna Film Festival 5th edition witnessed the screening of the Egyptian film Feathers by Omar El Zohairy, which achieved an unprecedented feat for Egyptian cinema by winning the Grand Prix at Cannes Film Festival’s Critics’ Week as well as the FIPRESCI Award at the same festival. The film is competing as a part of GFF’s Feature Narrative Competition.

Also within the sphere of the Feature Narrative Competition, the film Compartment no. 6, winner of the 2021 Cannes Film Festival’s Grand Prix, was screened at 9:45 p.m. at Sea Cinema.

The activities of the fourth day of El-Gouna Film Festival’s 5th edition, held on October 18, 2021.

Tomorrow El-Gouna Film Festival 5th edition’s activities continue with a special assortment of events and screenings, among which is the screening of Sundown by renowned Mexican director Michel Franco, which competed as a part of the 2021 Venice International Film Festival’s official competition and was nominated for the Golden Lion award. Competing as a part of GFF’s Feature Narrative Competition, Sundown will be screened at 6:45 p.m. at Sea Cinema.

Within the Official Selection out of Competition sphere, the Egyptian film Full Moon by Hadi El Bagoury, which stars Khaled El Nabawy, Ahmed Al Fishawy, Shereen Reda, and Ghada Adel, will be screened as well. The film’s red carpet will start at 9:00 p.m. with its screening taking place at 10:00 p.m. at El Gouna Conference and Culture Center (GCCC).

El-Gouna Film Festival will also host its Cinema in Concert, inaugurated in the 2nd edition of GFF, which highlights the role of iconic musical scores in cinema. This year, the concert will play classical scores from famed cinematic works, including the scores of The Phantom of the Opera and The Night of Fatima’s Arrest by renowned Egyptian composer Omar Khairat, with the lead of music director Ahmed El-Saeedi. The event will take place at 7:00 p.m. at El Gouna Conference and Culture Center, while its red carpet will start at 5:30 p.m.

At 12:30 p.m. at TU Berlin’s Audimax hall, the panel discussion titled Ready to go OTT? – Taking Your Content On-Line will take place, with experts in video streaming platforms discussing how to breakthrough, and what they mean for the future of content. Panelists include Mohamed Nagro, founder of N Stars for audiovisual production and distribution, and Nadine Samra, CBO of Weyyak Platform, with Hans Fraikin, Abu Dhabi Film Commissioner, moderating.

El-Gouna Film FestivalOne of the leading festivals in the MENA region, GFF aims to showcase a wide variety of films for a passionate and knowledgeable audience, while fostering better communication between cultures through the art of filmmaking. Its goal is to connect filmmakers from the region with their international counterparts in the spirit of cooperation and cultural exchange.

The festival is committed to the discovery of new voices and strives to be a catalyst for the development of cinema in the Arab world, especially through its industry hub CineGouna Platform 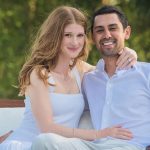 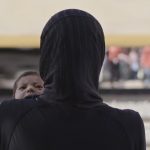