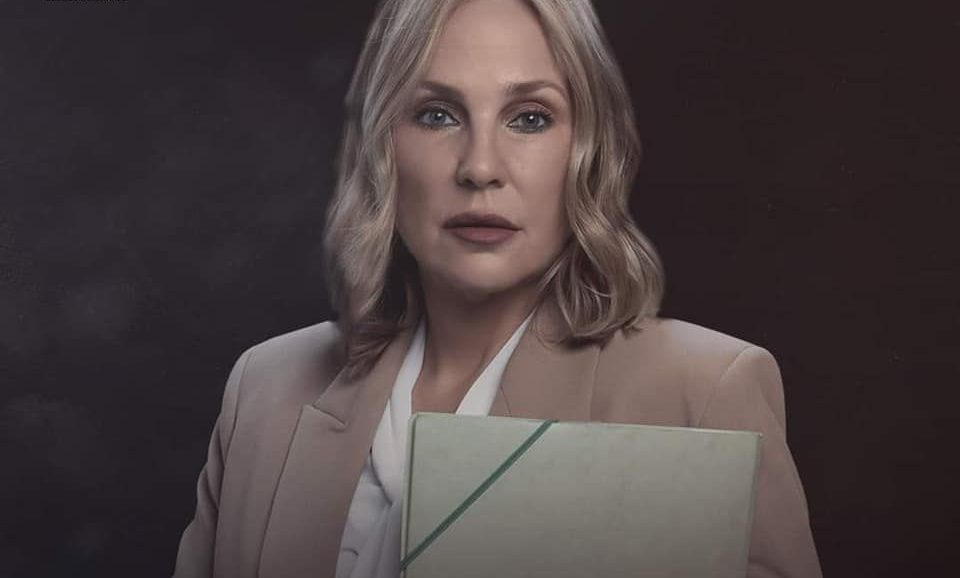 Superstar Shereen Reda stars in TV series 60 Minutes that is slated to release on Shahid as of Thursday, Sep.16.

Directed by Miryam Ahmadi and written by Mohamed Hesham Obayya, the 9-episode thriller series is headlined by Shereen Reda who plays the role of a lawyer. Alongside Shereen, the series stars Yasmin Raeis, Sawsan Badr, Syrian actor Mahmoud Nasr and Saudi actress Fatima AlBanawi who lands her first starring role in an Egyptian TV series.

Currently, salient actress Shereen Reda has a tight schedule. Besides the TV series 60 Minutes, she is busy shooting 3 new films, one of which is The Atheist (Al Molhed), starring Hussein Fahmy and Mahmoud Hemida, written by Ibrahim Essa and directed by Mando El-Adl. Moreover, she is shooting Cairo-Mecca, directed by Hani Khalifa and written by Mohamed Ragaa, in which she stars alongside Mona Zaki. And finally, At Gunpoint, in which she stars along with Hassan El Raddad, Fathy Abdel Wahab and Mai Omar. The film is directed by Mohamed Abd Al Rahman Hamaki and written by Ayman Bahgat Kamar. 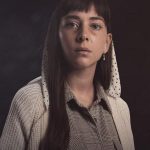 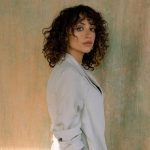