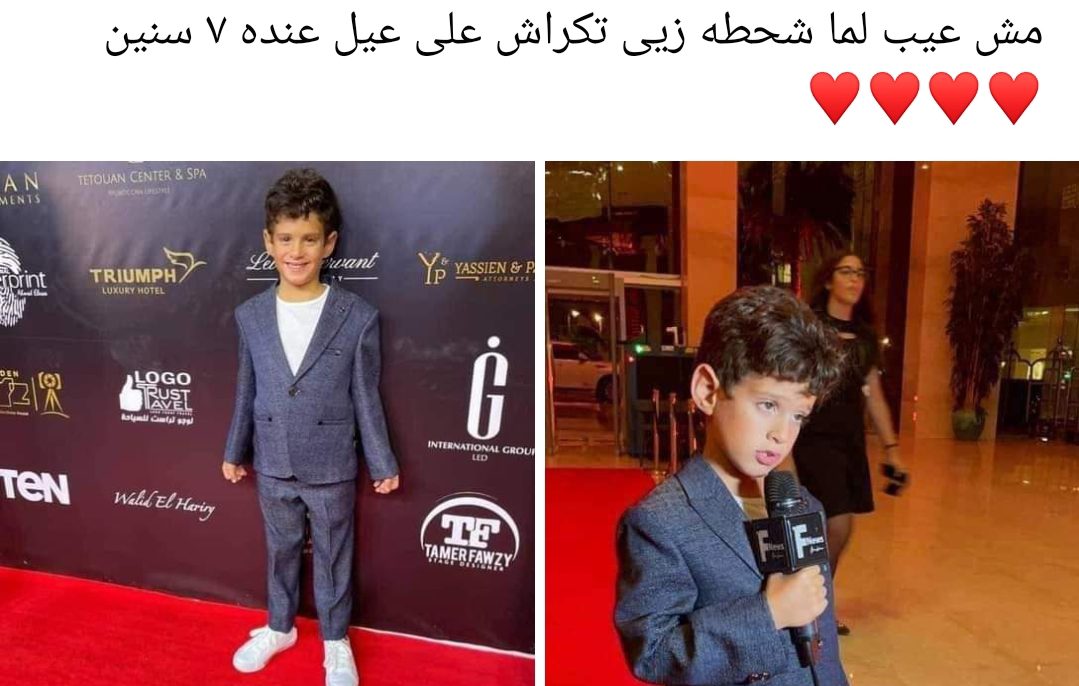 For several years, most Egyptians normalized making memes on serious matters without finding anything wrong with this.

We could recognize the results of this behavior when we see thousands of people love reacting to posts that bluntly say how a grown-up is “crushing” on kids.

Unfortunately, this had happened before, and it’s not even our first time writing about not just the same topic, but with the same children involved.

This happened before when the two child actors Mona Ahmed Zaher and Selim Mostafa, were interviewed by Gossips. The comments on that interview were far from things that should be said about children.

It happened again when social media users started to post pictures of Selim Mostafa at the Arab Sat Festival.

A post on Facebook that included pictures of Selim Mostafa and was posted by a girl started trending after the caption mentioned how she is “crushing” on Selim even though he is seven years old.

One would hope that many unfortunate recent events were enough evidence of the growing number of pedophiles in Egypt and that people would be more educated on that matter.

As we read the comments, we realized that nothing had really changed.

Most of the comments accepted the girl’s “crush” and even started mentioning other still kids celebrities and how they are crushing on them.

Instead of being disgusted by this post, they started to validate the girl’s “crush” and say how “it’s normal.”

When anyone tried to point out that this is pedophilia, they would reply that they should regard the post as a “joke” because nowadays, it’s totally fine to crush on a kid.

Why we must stop joking about serious matters like pedophilia?

When you joke about a serious matter, then you don’t really see that it is serious.

So, if you could easily call that post a “joke,” then you don’t regard pedophilia as disgusting behavior that leads to sexual harassment and child abuse.

This will give pedophiles excuses. “It’s only a joke!”

If someone saw how more than 15 thousand people liked or loved reacted to that post and how many comments encourage having a crush on a kid, then others would start to see it that way. “A joke.”

People don’t understand that by making jokes about pedophilia, they are giving a chance for pedophiles to excuse their crimes by saying “we were joking with them” or “they are kids, of course, I won’t think about them like that” or “you need to stop sexualizing everything” or “I had good intentions.”

Yes, all these examples were written in the comments…

And it’s irrelevant if the comments are by women or men, about boys or girls

We also want to clarify whether these kinds of comments were written by men or women. It is still pedophilia because some people justified the post by saying that “she is a girl. She won’t think like that.”

Pedophiles could be a man or a woman.

More importantly, this is traumatic for any victim of pedophilia.

The only thing we can say is that Egyptians need to start learning when to draw the line when it comes to joking because, at this point, we joke about everything.

If you didn’t feel disgusted by the post or the examples of the comments and saw that we are “overreacting,” as some comments said, then congratulations, you think pedophilia is a thing we should regard as a joke and a normal topic to be discussed without feeling repulsed. 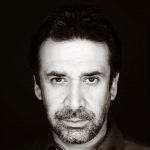 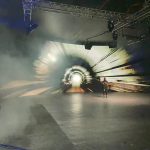